I'm designing a type of a buck converter which has the following circuitry.

Simulation runs fine on PLECS and I've added three bootstrap connections to drive these high-side MOSFETs (All top three except FETD2). Simulation results to capture voltages across those capacitors is as follows; 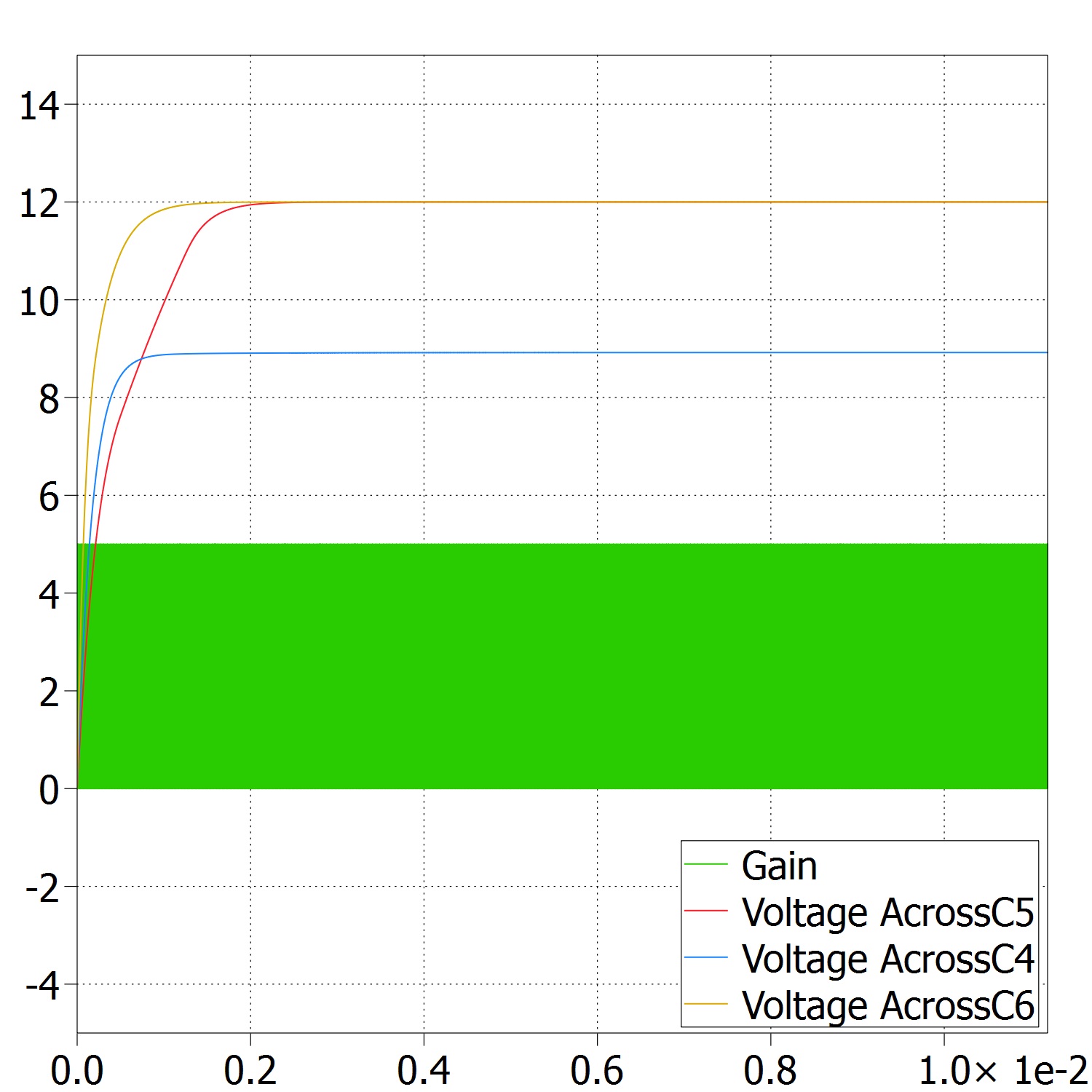 I have following questions to clarify before I build this circuit on a PCB.

Browse other questions tagged mosfet power-electronics mosfet-driver or ask your own question.