How do I make use of a scrapped CCD sensor from a scanner?

I obtained an old scanner with no power adapter. I wired it up to something with a compatible adapter, but apparently this particular scanner is very tied to it's power supply(even though it's suppose to be regular 12V DC). There were numerous reports online of it not working until they used an official power supply. I couldn't get the scanner to work at all in Windows and it'd display nothing but noise in Linux.

So, I stripped it apart. Inside, I found what is apparently a CCD sensor for the scanning functionality. This sensor has no kind of part number on it in any way. I looked at Wikipedia for some info about CCDs, and online. But, I never found any real documentation about how to make use of them. I'm imagining a very crude camera project. How could I get an image out of this thing with either an Arduino or FPGA? 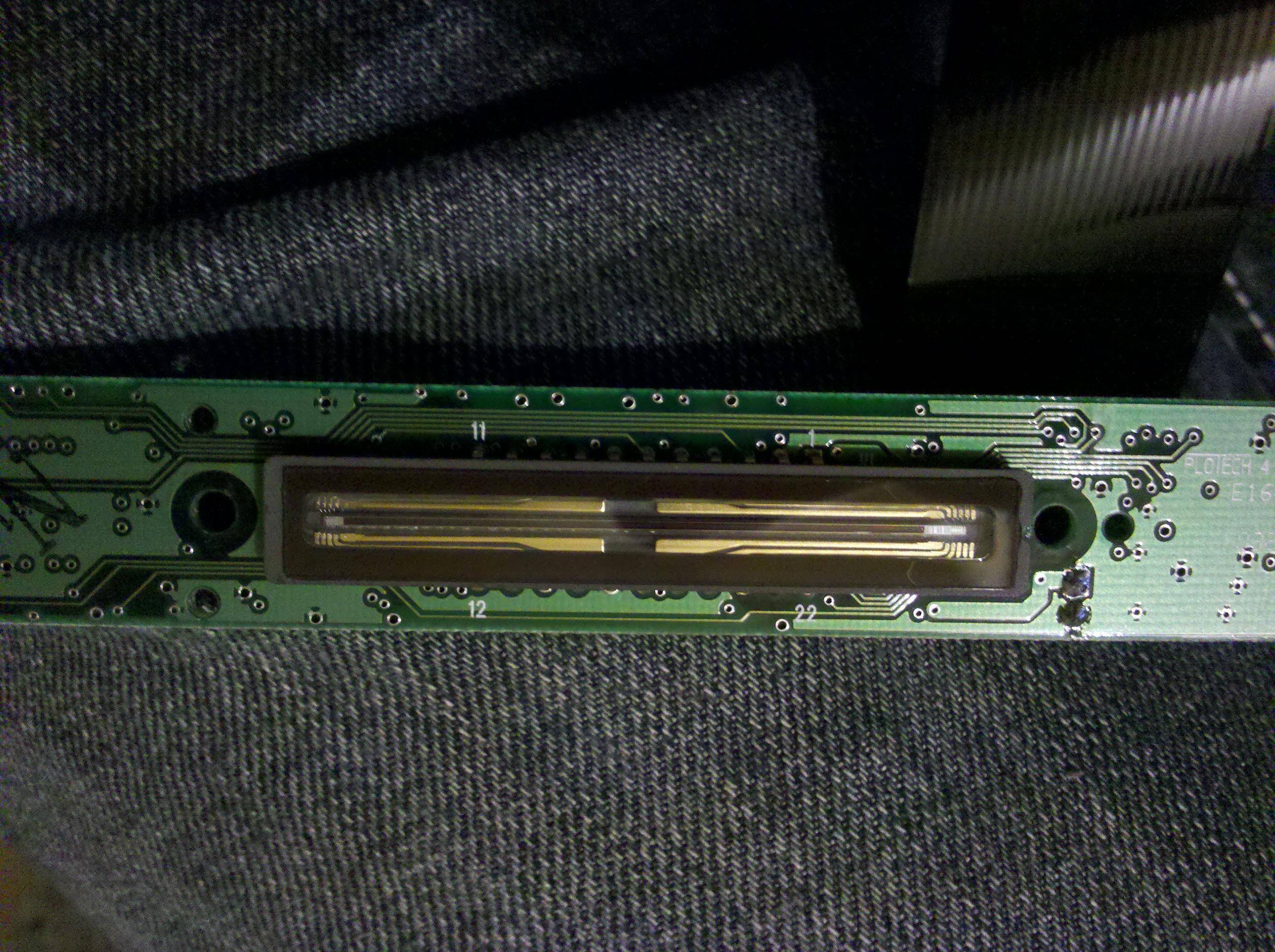 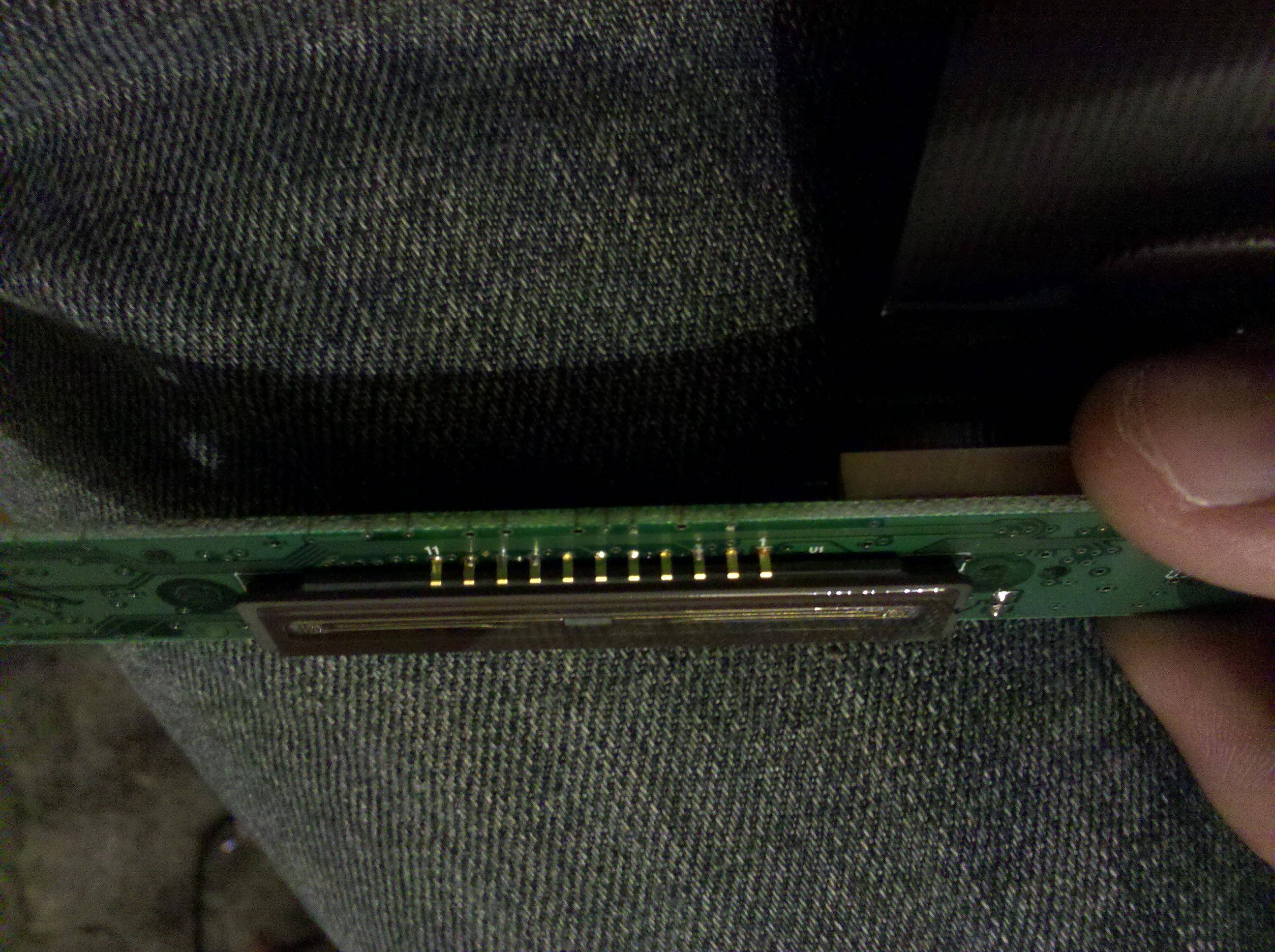 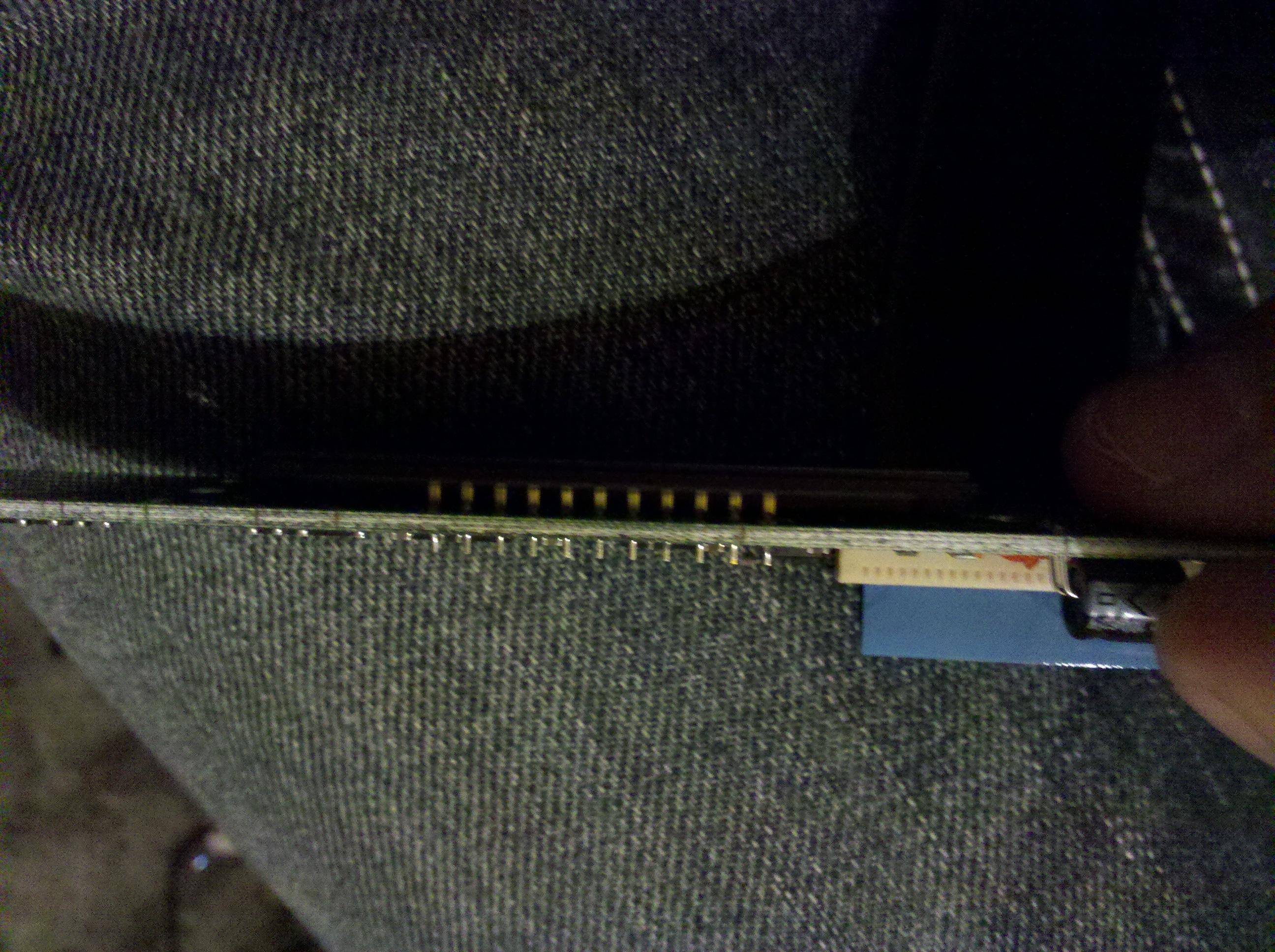 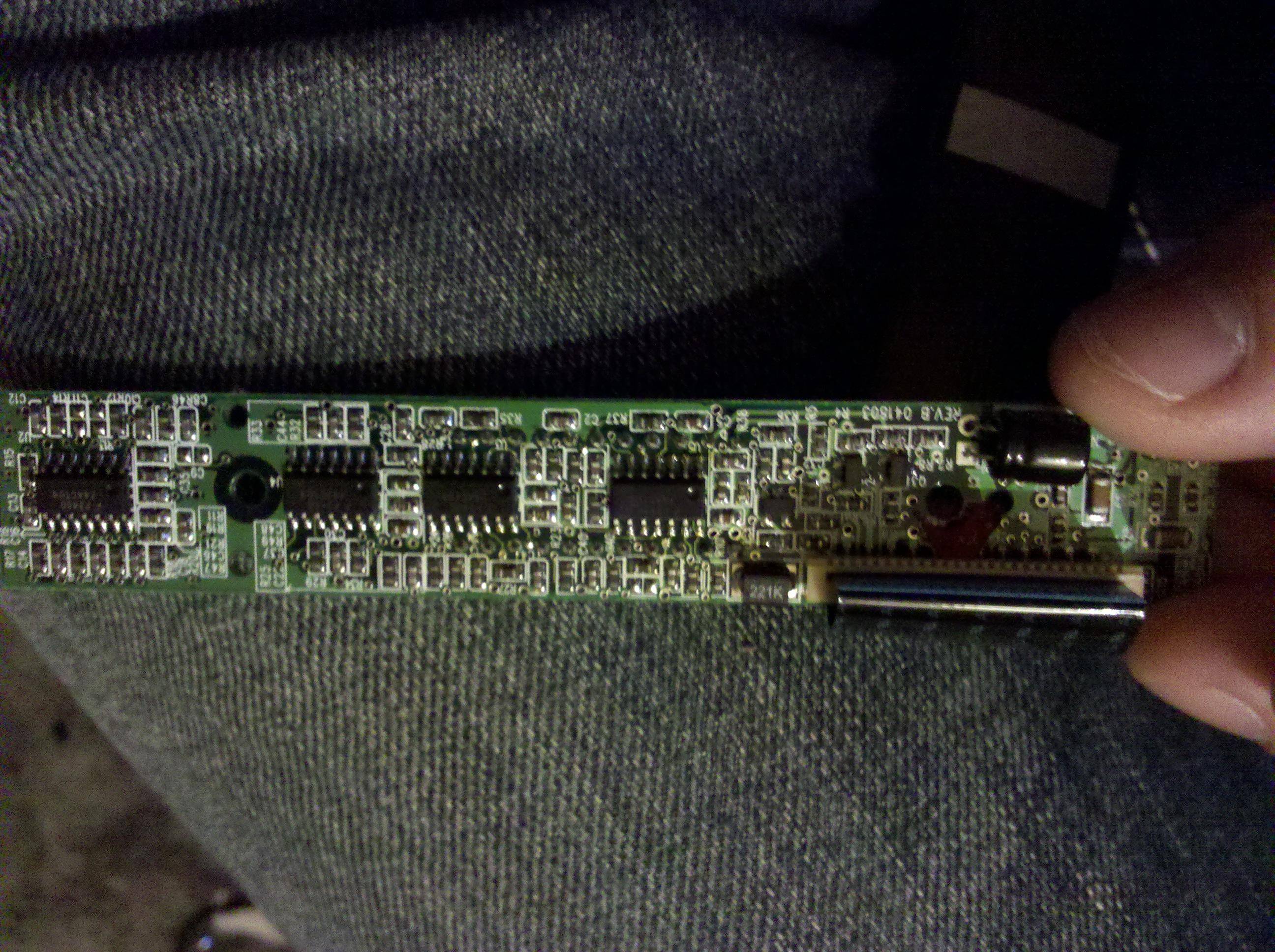 Also, in the last picture, the 4 SMD chips are 74ACT04 hex inverters

Some hints from experience:

If you want some ideas about a project reusing a CCD line sensor have a look at this article which was published in the German Computer magazine c't or at the original project page (both in German).

Hm ok, your question is 3 years old, I'm searching for something similar. I have a n unmarked CCD sensor from a HP scanner. This looks a bit like your device: http://pdf1.alldatasheet.com/datasheet-pdf/view/14892/PERKINELMER/LC1917.html

And just came across this info: http://forum.arduino.cc/index.php?topic=136921.0

You could build a spectrometer with it: myspectral com

Apparently this CCD + a $2 Arduino nano and some cardboard represents a 'new' value of $299.

Not the answer you're looking for? Browse other questions tagged arduino fpga camera ccd or ask your own question.

5
What's the difference between a thermal imaging sensor and an infrared CCD?
0
How does the iso work in ccd\cmos array detectors
1
How do they read out HD, high frame rate CCD image sensors
0
taking long exposure image with CCD sensor
1
How to estimate green or yellow based on the output of RCCC CMOS image sensor
1
What is this “drive circuit” for CCD sensor referenced to?