I built a hobby mic op-amp circuit as described here:

It gave me a pretty ok result: 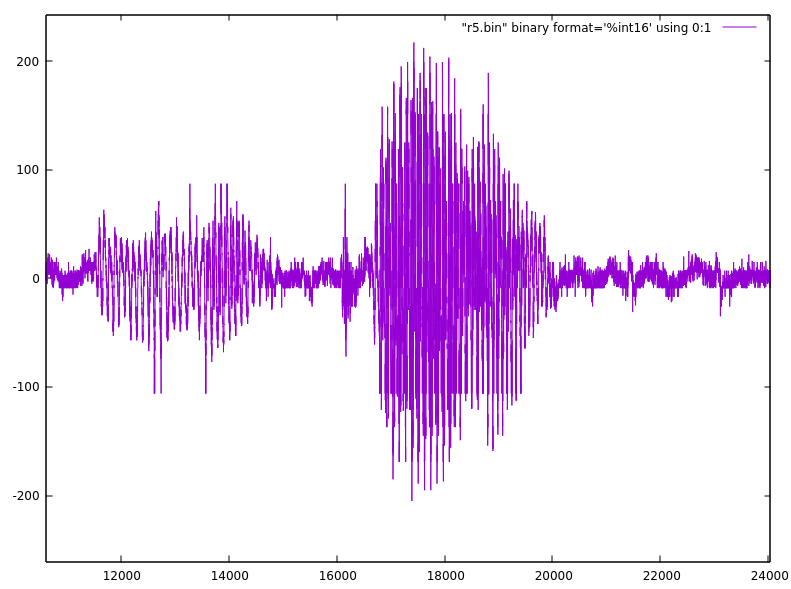 LME49710 is supposed to be a more high-end op-amp, so I expected some improvement. However... 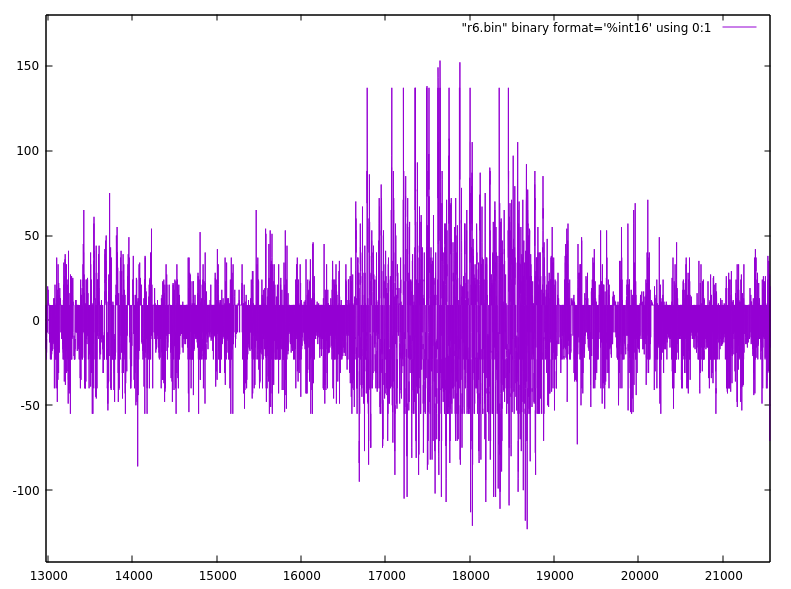 That doesn't look right and doesn't sound right. A lot of noise is added, and the audio is less amplified and hardly heard over the noise.

I suspect it is honking somewhere ultrasonic!

The 49710 is an excellent part, but it is FAST (~50MHz GBP), where the '358 barely manages 1MHz GBP. Layout will be a LOT more important with the faster part, as will things like isolating load capacitance (100pF max by the datasheet) and capacitive loading of the inverting node.

I would instinctively be adding maybe 100R in series with C3 and something like 10pF or so across R5, but really the capsule self noise (And the noise contribution from the resistors is going to be large enough to swamp the use of an expensive opamp in that design.

If you placed a 50MHz GBP part on one of those white plug boards, you deserve whatever happens to you (Lots of strays in those things), get a bit of copper clad and dead bug the thing over a ground plane you will be MUCH more likely to get it to work.

Here is an example: default opamp (UA741 clone) has UGBW moved up to 100MHz. A capacitive load of 100pF is added to output. And to cause lots of phaseshift, the Rout is increased from the default 100 ohms to 1,000 ohms. 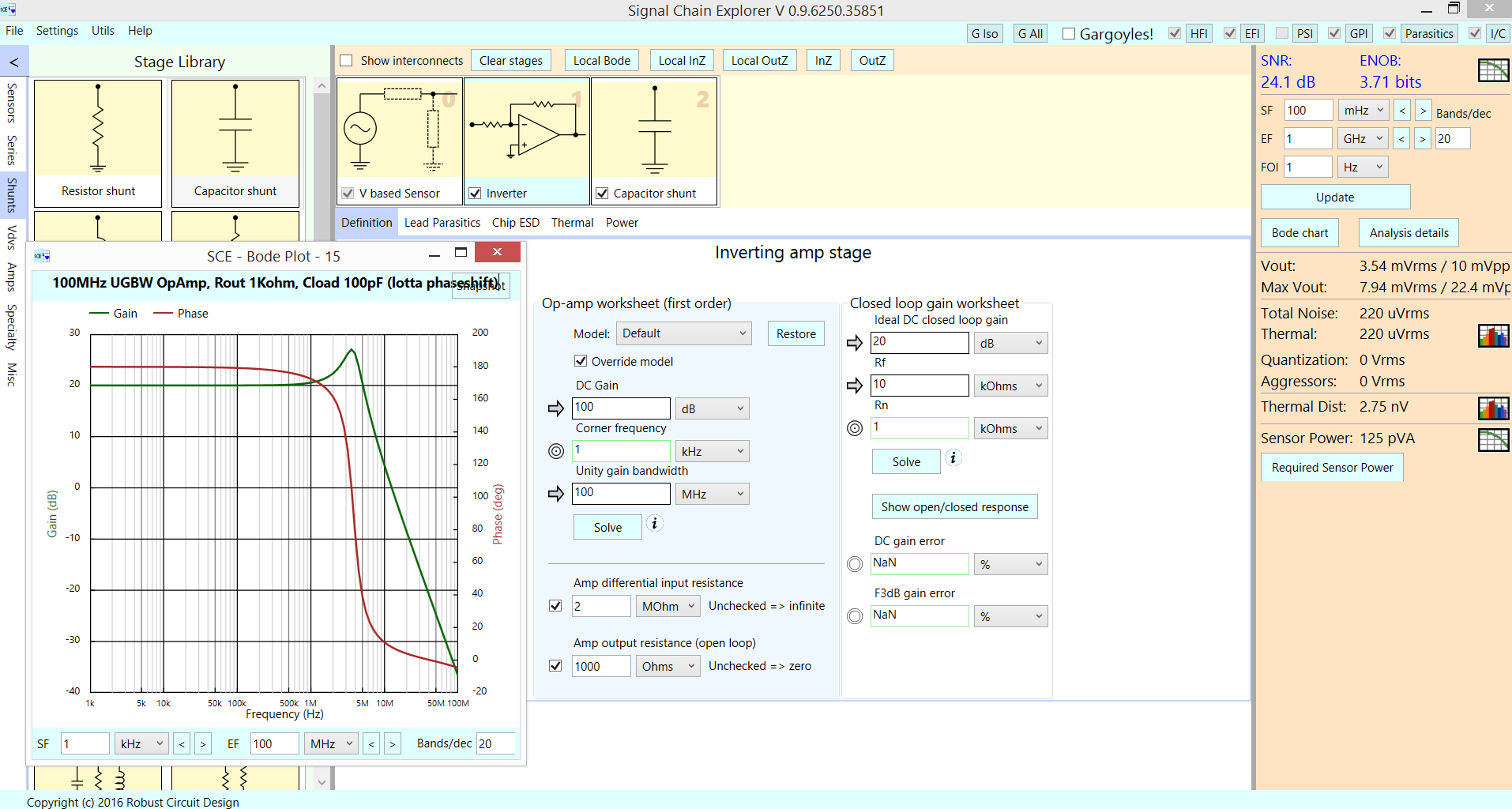 Not the answer you're looking for? Browse other questions tagged operational-amplifier audio components microphone or ask your own question.