I'm designing a SMPS PCB with a pretty high current goal (using it to power multiple servos.) Using KiCAD, I decided to use solid fills on the pads of the high current areas, but by default thermal reliefs are enabled. This takes the large filled zone and necks it down to small areas.

I've read that with the right size soldering iron, this is no problem, but I was thinking of paying a little extra and just having the PCB fabricator assemble the board to save myself from SMD soldering, and then I can shrink some of the components.

Would a typical hobby/prototype PCB fabricator balk at having to assemble boards with solid filled zones connected to the pads? 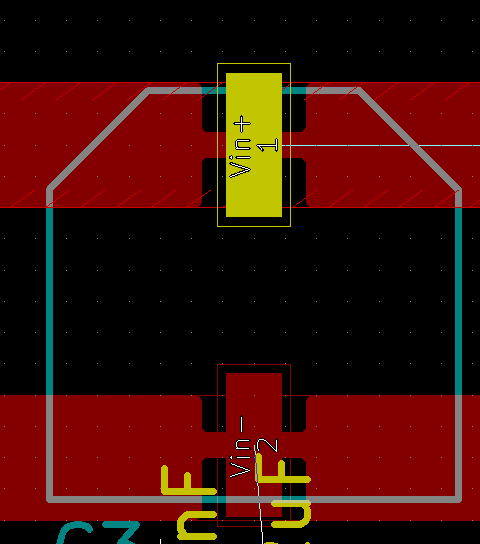 Edit: I maybe wasn't clear enough, I am not concerned about hand soldering these large packages. I have other components that are much smaller, like 0603 and TSSOP packages, the board also has components on two sides. Instead of trying to solder it myself, I was thinking of paying the PCB fab house to assemble the components as well. My question is will solid filled zones on these high current large traces affect the PCB assembly house if designed like in the second picture below. Will the components float/not align properly, or does the silkscreen alleviate that?

For SMT/SMD technology, solid filled pads are no problem, if you use a reflow oven that heats the whole PCB up to the melting point of the solder joints. This reflow oven can be as simple as a small pizza oven (That’s what I use at home for reflow soldering).

But if you try to solder solid filled pads with a solder iron by hand, this can be tricky.

Edit1: So your Pcb fab will have no problem when soldering pads embedded in large traces, because they mostly use a reflow oven.

If you design the traces symmetrical (i.e. both sides of the pad have same trace widths, there will not be a floating/aligning problem, too.

There should be no problem with the PCB fab house.

This is how the pad could be done.

Use 2 extra pads to provide solder mask and 2 more to give you a copper pad.

Pads are numbered for explanation, renumber them all to the original pad number. 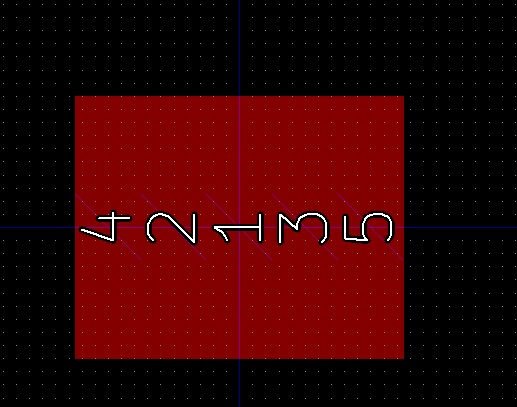 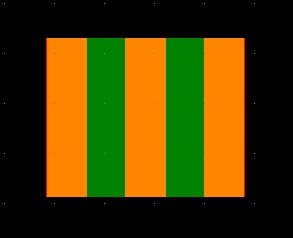 You can buy SMD solder paste in a syringe.
Apply solder and drop components
Apply heat with iron. 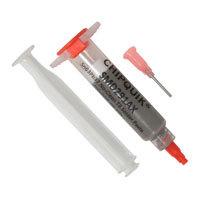 To use the oven

Soldering 0603 to a large copper area with a proper reflow oven or a hot air rework tool isn't that hard to do, although some people might have concerns about your board yield if attach one side of the board to a large copper area, and the other side to a thin trace. Just look up tombstoning. 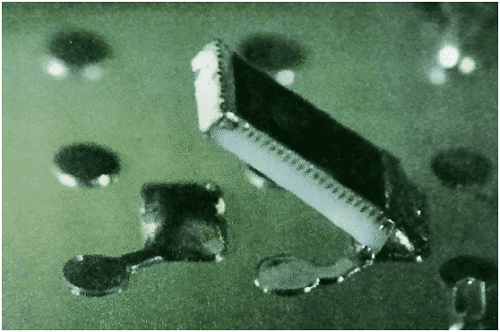 4
How to design high-current through hole solder connection to large planes
5
Thermal relief style X or +?
5
First production run - design PCB for through-hole or surface-mount?
9
PCB layout for high side switch (high current)
4
When to use thermal relief and when not to
6
How to estimate the required PCB surface area for SMD power resistors
1
Thermal relief for thick PCB traces
2
Cost effect of different component packages during PCB assembly
1
Do I have adequate crosstalk and ground loop preventions in place?
7
Is PCB testing of all nets after assembly required?