What does a double arrow mean on a schematic?

In this schematic, what might the double arrows at M5 and M4 represent?

This is in the power supply for a 1980's CRT monitor, if that narrows it down any. 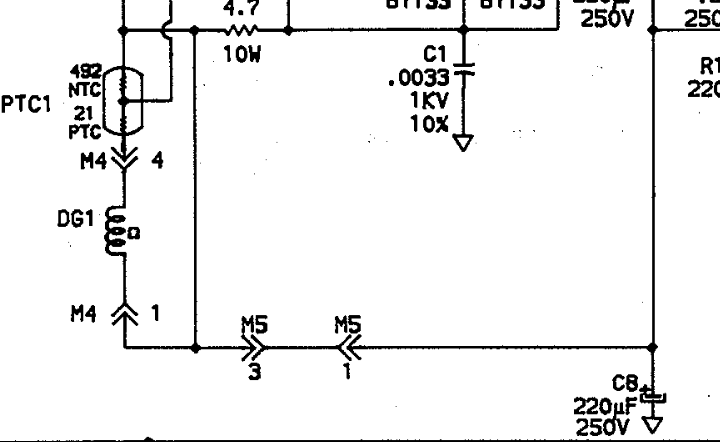 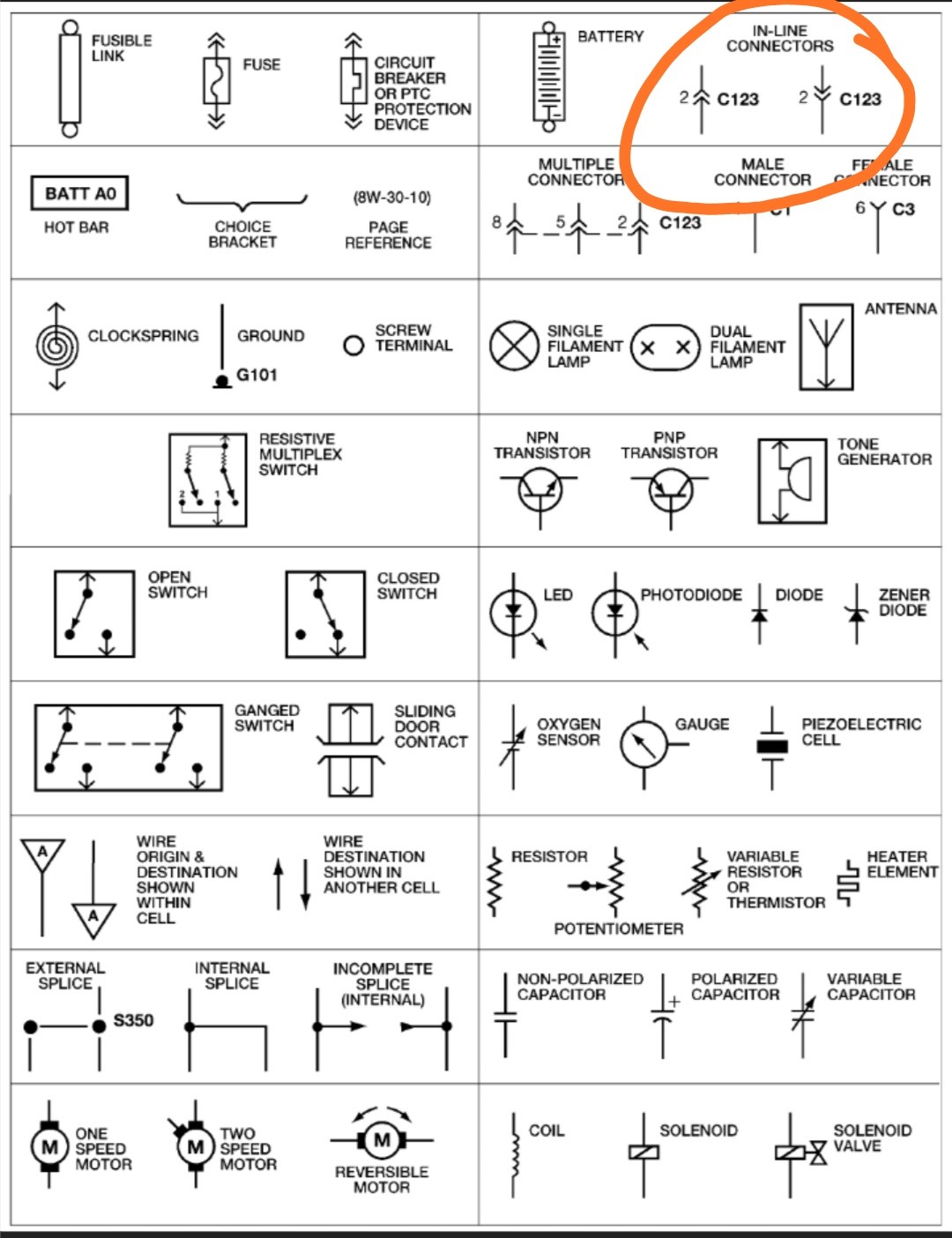 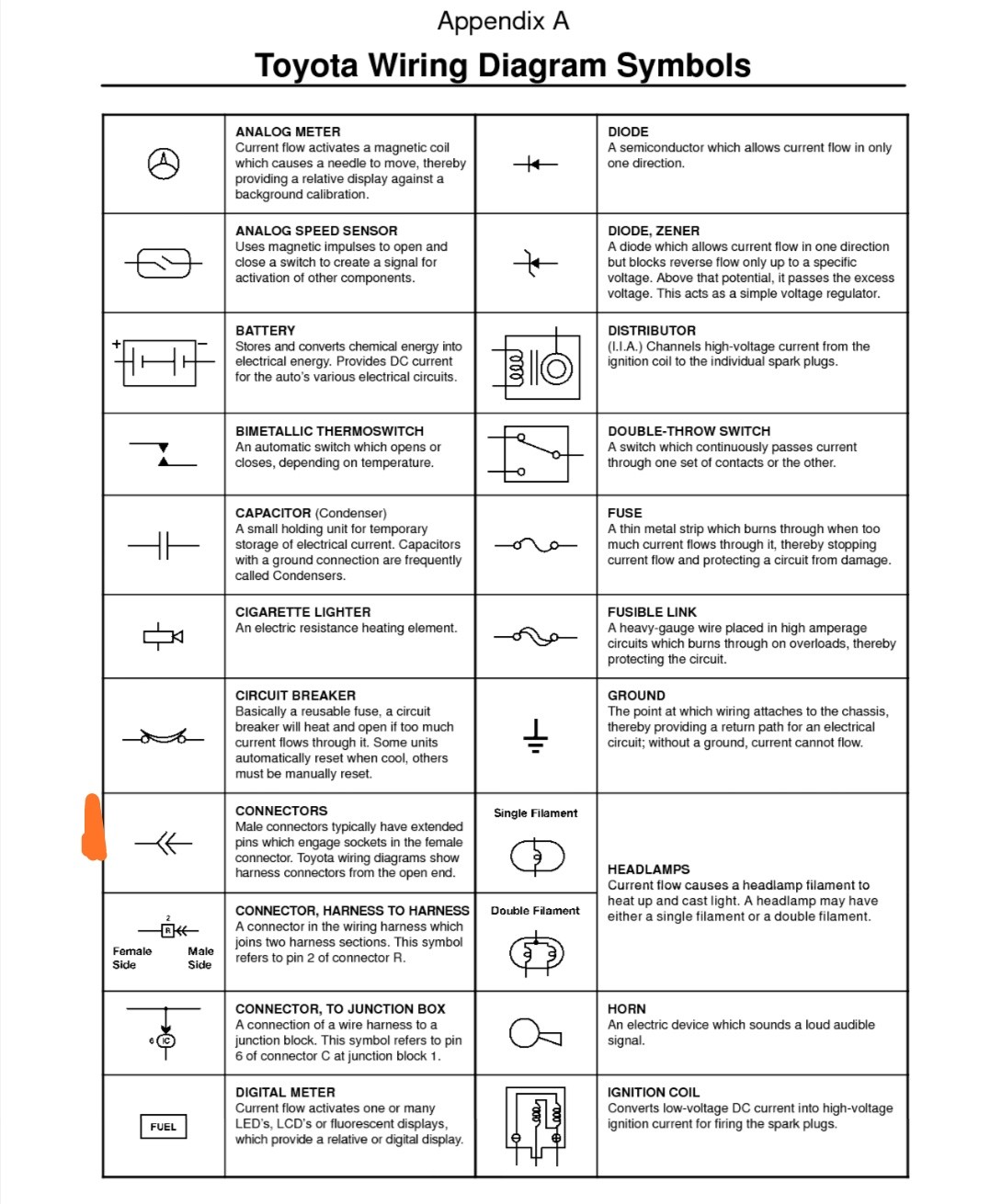 Inline connector as seen in the image.

I will add the source of images soon. Searching it again.

As far as I know, that's not a standardized symbol. So, this is specific to the engineer or the company he worked at, and there can't be a certain answer, but:

As these circuit diagrams often wander somewhere on the line between trying to show the idea of the circuitry and being helpful for servicing, and by the fact that these << components have explicit designators (M5), they are almost certainly points where PCB trace connects to a wire bridge or an off-board component.

As @Tony points out below, it seems to be standard:

So, that kind-of-but-not-fully aligns with my suspicion.