Changing the LED in a circuit (to change its color)

I would like to change a LED in a circuit, in order to change its color. The circuit is this one (LED on the right) : 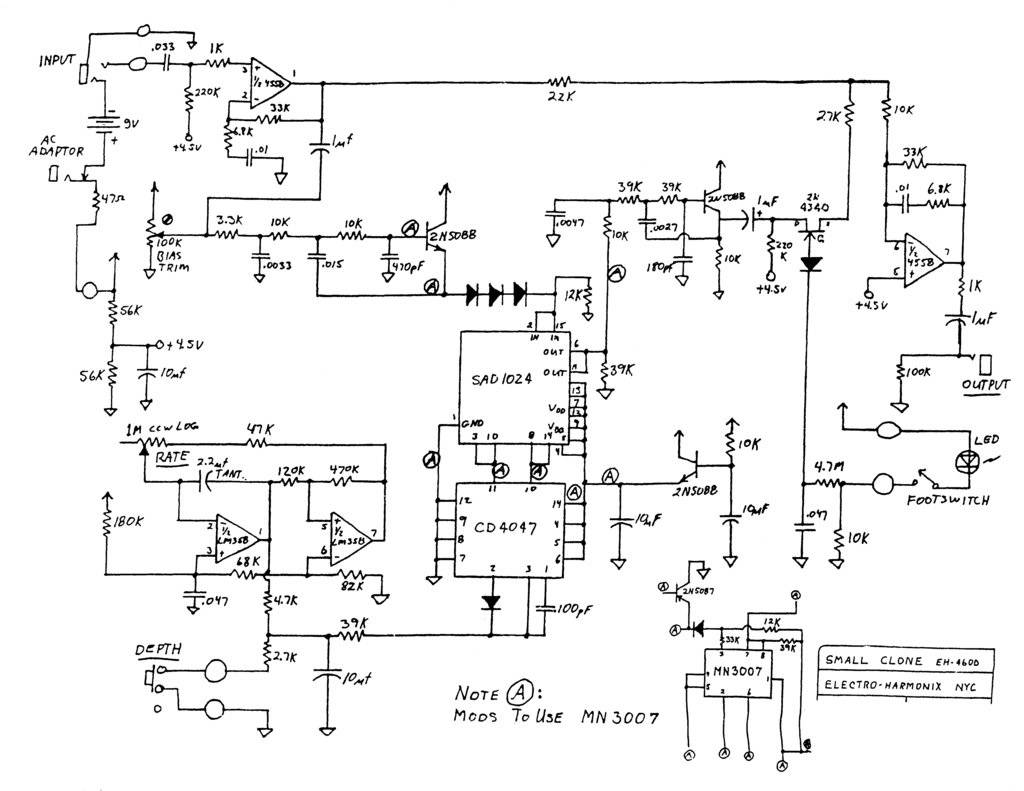 First, can someone confirm that the "LED part" of the circuit "has a purpose" (I don't know how to say this), like explained in part 3 of this comment.

Then, is it possible to change the LED with one of a different color, without messing up the behavior of the circuit ? I would like to put a purple one instead of the red one which is connected right now.

My intent was to remove the LED and measure the voltage "at its place", and use the value as the supply voltage to calculate a resistor value. That would lead me to add a resistor+LED in place of the current LED (or maybe just the new LED if the calculous gives me a resistor value of zero ?).

Or is it a bad idea and there is no other solution than to let the current LED in place ?

Thanks a lot to whoever can help me !

the LED is serving dual purpose, it's showing an indication when the pedal is on and passing voltage into the 4.7M which eventually turns on the JFET 2N4320

You're going to get a different effect, but still mostly within the range of performance you get from a 9v battery, it probably won't be very noticeable.

You need to calculate a new value for the 10k ohm resistor depending on the new LED. But I suspect that the value 10k isn't changing that much since LED have from 1,x to 3,x V forward voltage.

And to have a 10k in series with a LED indicates that you have 220V as Vcc.

11
Remove an LED from a circuit