Why am I seeing more inductive spikes from my motor at a higher duty cycle?

I am observing the PWM signal on a scope, and the spikes are more frequent and of larger magnitude. This is my setup: 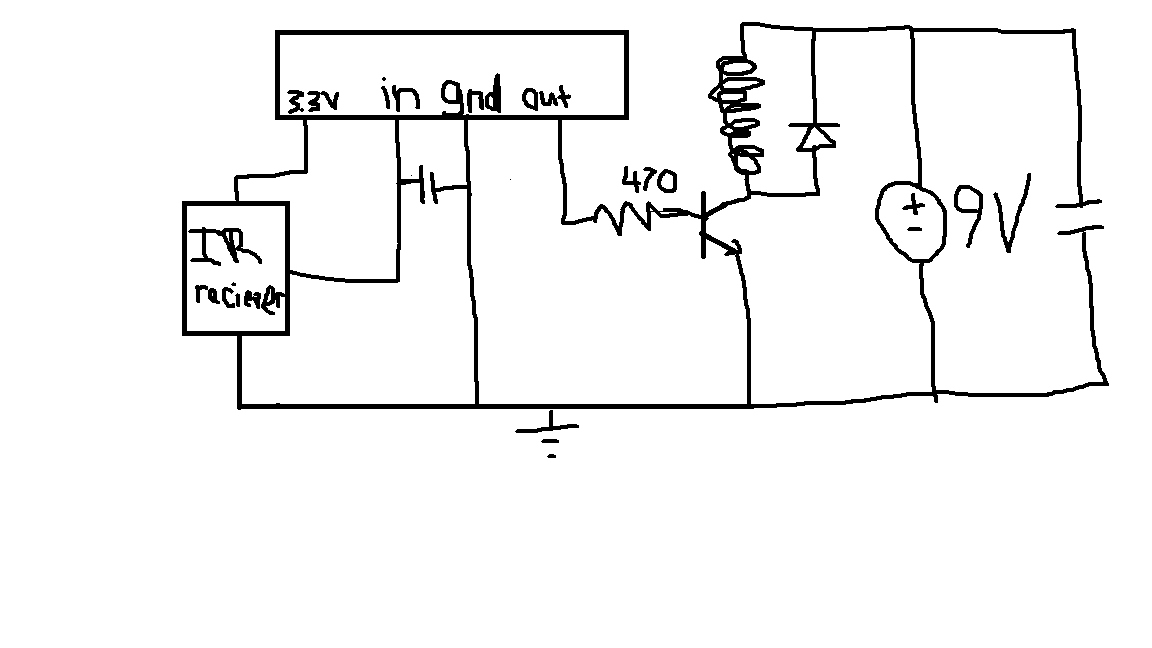 The left portion of the circuit controls the duty cycle of the pwm, which is generated on the out pin.

With more duty-cycle, the windings have more time to ramp up the current further, thus storing more energy.

Why am I seeing more inductive spikes from my motor at a higher duty cycle?

The formula for an inductor is: -

Additionally, if the current doesn't fall to zero when spiking but (say) 100 mA, the subsequent ramp up in current when the transistor begins conducting again begins at 100 mA and rises to a value that is 100 mA higher than if it had began at zero amps. This means that above a certain duty cycle the current can start to attain higher peak values than those suggested by the simple V = L di/dt formula.

Not the answer you're looking for? Browse other questions tagged motor inductor kickback or ask your own question.

2
controlling motor with PWM
0
Voltage wave form across a DC motor driven by a transistor with pwm
13
Voltage spikes when driving DC motor with N-channel MOSFET
1
How to filter noise of different frequency based on motor power
0
Motor Torque overload
1
Average voltage (pwm regulated) out of motor voltage range?
0
Odd hundreds of amps when switching on braking after adding braking resistor to H-bridge
0
Servo motors: does neutral position imply a 50% PWM duty cycle?