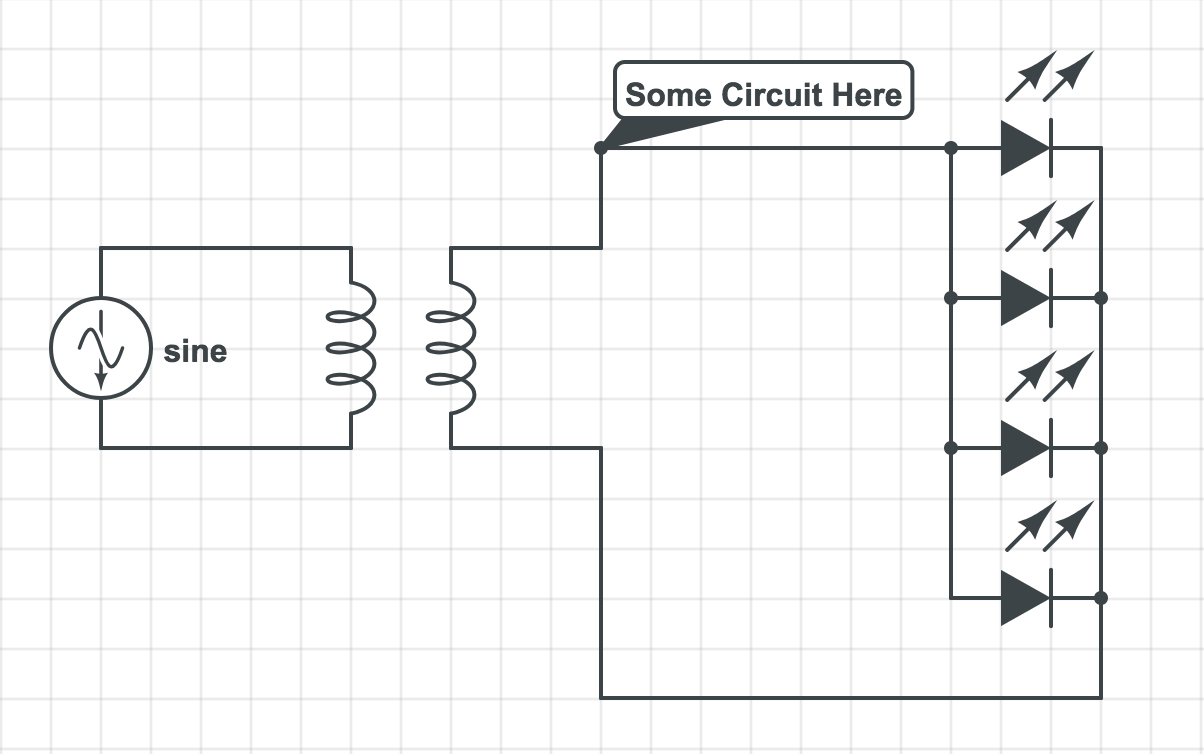 Browse other questions tagged led remote-control induction or ask your own question.

2
How to switch/power a 13x13 LED Matrix?
2
Dimming USB Led Lamp
4
Transistor Choice for LED Control Circuit
0
Designing a power supply that drives an LED array supply
0
PWM with Oscillator does not dim LED display as expected
0
Keep individual LED brightness steady when other LEDs are added or removed
1
Dimming multiple LED panels without PWM to LEDs; modified DMX control or something else?
0
I'd like to add one more LED (1->2) but don't know how to keep the same current
1
LED matrix on keyboard
1
How can I make a 16x16 led pannel without losing the brightness intensity of each single led?