How reliable is using couplers to extend Ethernet cables?

Would using such extenders/couplers cause any performance or noise issues?

I haven't seen a coupler exactly like that one, but I did try using the one below (from Belkin and Monoprice). Out of 8 that I've bought 5 did not work at all. The other three worked... sort of. Even small wiggling of the cable would often break a connection. I ended up buying a whole pull-box of CAT6 and a pack of crimp plugs. 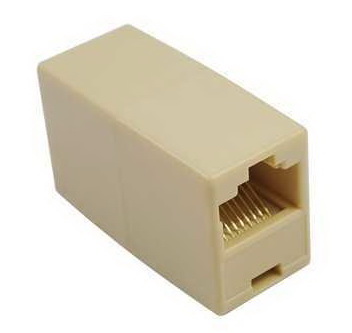 Oh, and in one place where I had to use a socket I've used tool-less Keystone below. It works flawlessly at 1G for many years now. I guess you can make your own coupler out of two sockets like that one. Or cut the plugs off one end of two 30m cables and replace them with sockets, effectively converting patch cable into extension cable. Note that this will also cut the number of contact pairs in half, improving line integrity. 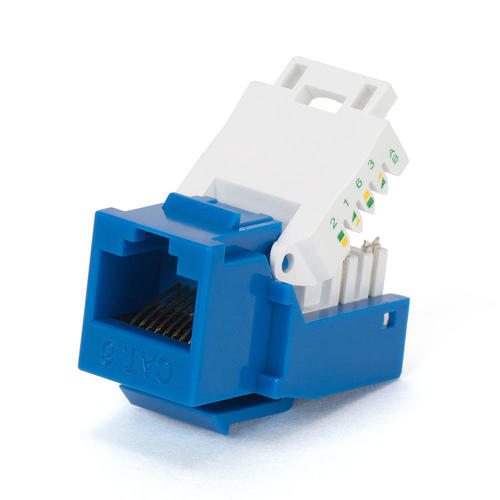 0
Using unshielded RJ45 with shielded Cat6 in a server cabinet
5
Routing USB, DVI and Ethernet signals on a large PCB vs using long cables
0
How come this non-standard ethernet wiring works?
0
how to implement Pic18f97j60 with PoE Ethernet
3
how to confirm that PCB Ethernet layout does not affect perfornace
1
Is it okay to join two ethernet cables by soldering?
0
Use 2 of the 8 cables of an existing ethernet connection