ESP 12E resets on connecting to a client in WiFi mode 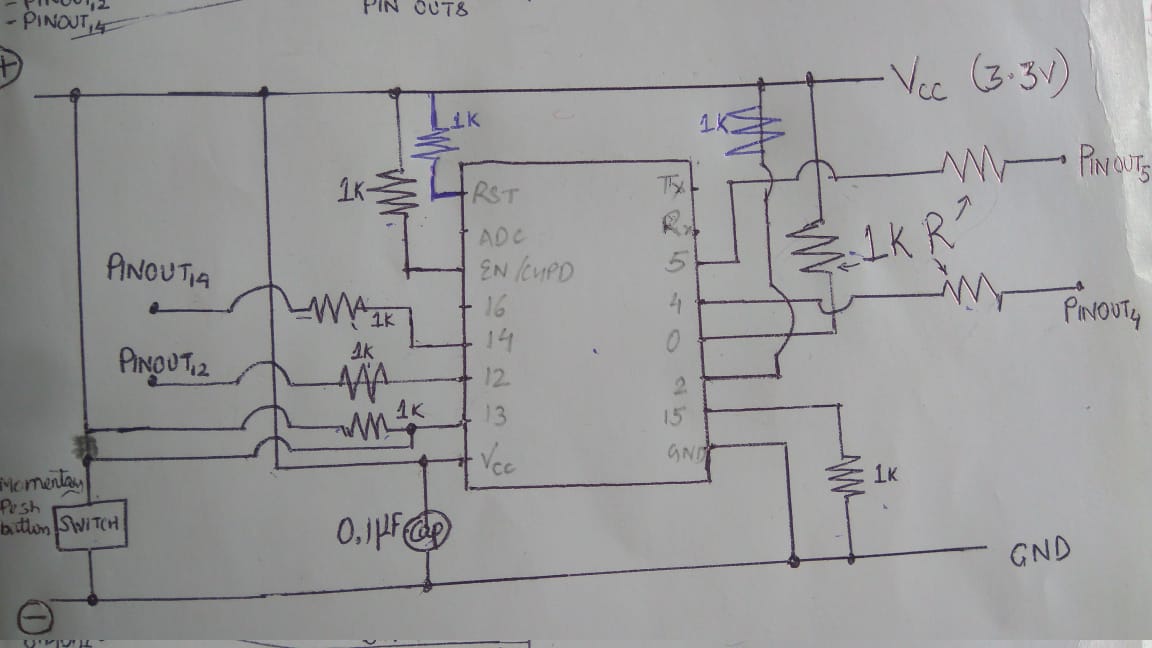 The image above is my schematic for ESP12E. I soldered the circuit as shown. When ESP is in WiFi mode (like an AP), and I try to connect to that from any device (laptop, mobile) there is a very high occurrence of ESP reset. As long as no device is connected to this WiFi, it keeps broadcasting SSID fine. But as soon as I try to connect, problem of reset happens (over75% times I'd reckon)

Has any one experienced similar behavior? I'm using good power sources (1 Amp). In fact I've tried with multiple power sources, all giving same problem. Any help would be greatly appreciated. 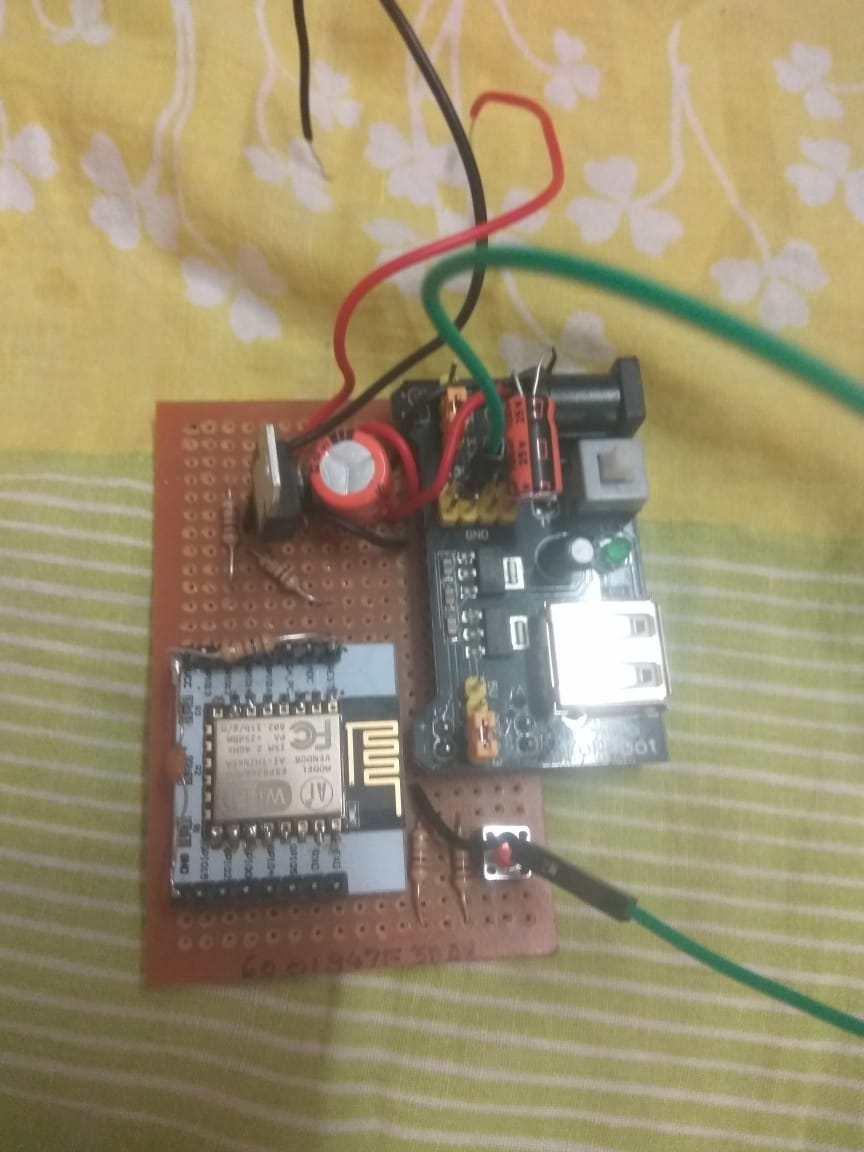 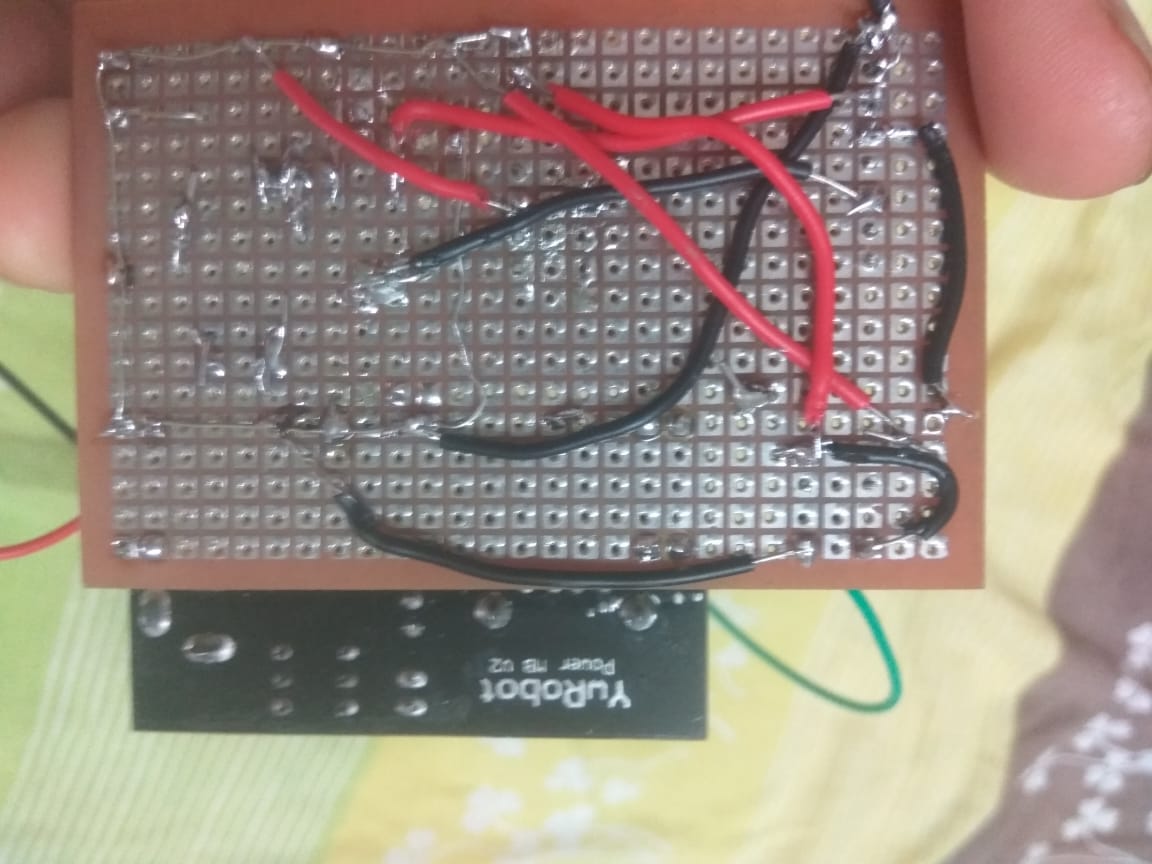 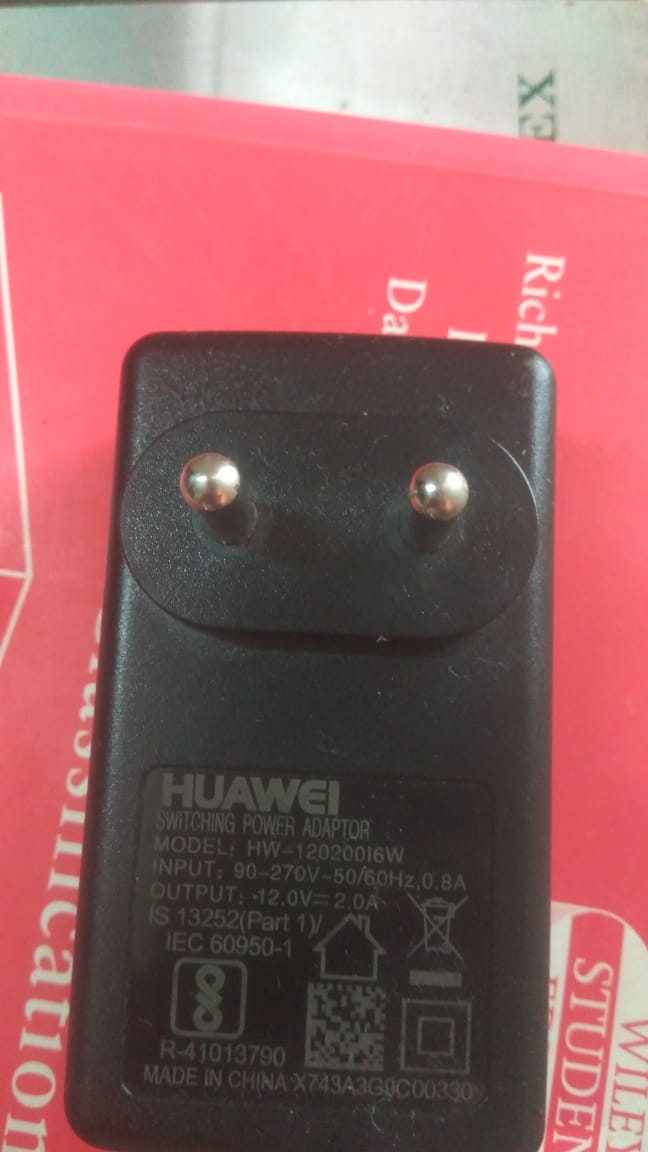 My guess is a power supply problem. An active ESP8266 uses much more current (~ 300mA) than other components you might have worked with.

For a test, my can try a beefy USB power supply (at least 1A).

If this solves the poblem, I suggest you use a switching mode PSU to reduce the 12V to 5V and 3.3V.

Very weird these ESP issues, and I've faced similar of them in past, each having its own even weirder workarounds. Hope this helps someone:

This time, I put a sleep in my code as so (I'm using micropython):

And now, every thing (at least so far) seems to work.

I've no explanation for why that would happen, but it may be possible that DHCP settings in last line do not take effect until the ssid configuration is complete, and that may require some things which happen after that line executes. So may be sufficient sleep ensured those things finished, and then DHCP settings work.

I'm just guessing. Anyone who has more idea, I request to share their pearls of wisdom. This unfortunately is beyond my domain of expertise, seeking someone who has had similar issues.

The issue was not fixed, and still happens :( Apparently power supply issue? I'm going to use USB on the 'yu robot' and try again, and let you guys know the result.

The issue seems to be that I've not put 470uF cap where I need it, that is, its needed across 3.3V power, whereas I'd put it at the 12V power. I put the cap across yu robot's 3.3V output (lower right part has a +/- where I put the cap) and things have been stable so far. No reboots, but i've done that just 8-10 times. I'll keep doing and let you know after some 100 attempts over next week or so.

Not the answer you're looking for? Browse other questions tagged esp8266 reset or ask your own question.