This is a photo of a Dewalt DW9104 battery charger (ie for a cordless drill).

It appeared to be dead but I think I've narrowed the problem down to the fuse labelled F1 which is located just to the left of the + in the photo.

But how do I replace this? It looks like it is in a fuse "holder" which is rigidly attached to the board. I hope that detail is clear enough in the photo.

The accepted answer was correct, it was not an existing fuse holder, just a funny looking (to me) fuse. I clipped the existing fuse out leaving its leads soldered to the board. I then soldered an actual holder to those stub leads (easier for me, than soldering to the board). It now works well! 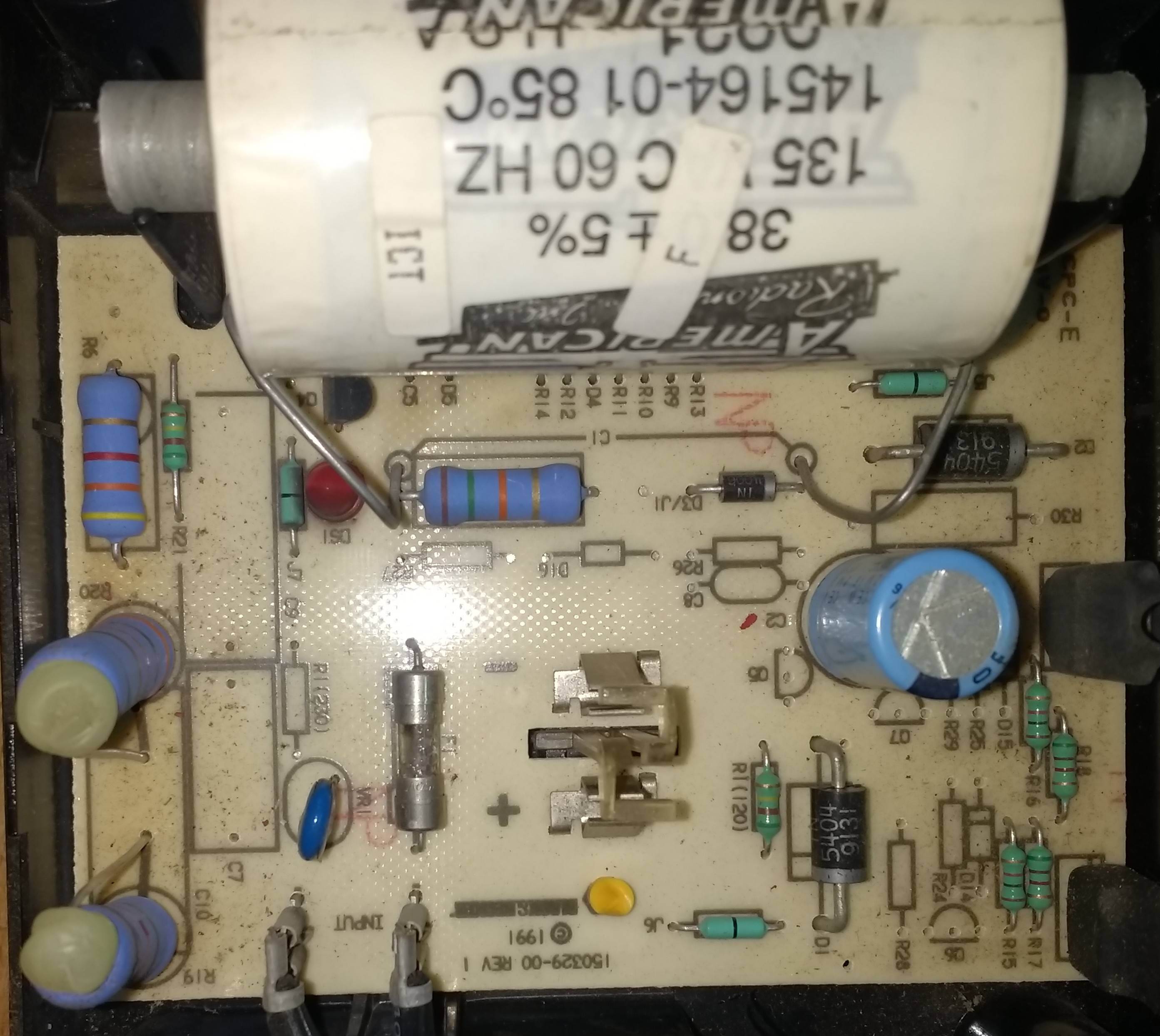 That's not really a fuse holder, although it might look a bit like one. The whole thing is the fuse itself. The 'cups' that hold the actual fuse can't usually be taken off. 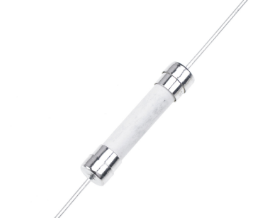 The only way to replace this type of fuse is to desolder it from the board, and replace it with a new one. The new one should also have wires already connected to it, that you can bend so they will fit through the holes. Then you can solder the wires and cut off the excess length.

(Fuses usually break for a reason though, so there is a possibility that the fuse is not the only problem. Although you might be lucky.)

Not the answer you're looking for? Browse other questions tagged fuses fuse-holders or ask your own question.