Communicating with an SPI DAC

I'm trying to interface the TLV5606 with an mbed via SPI.

The connections I've made are as follows: 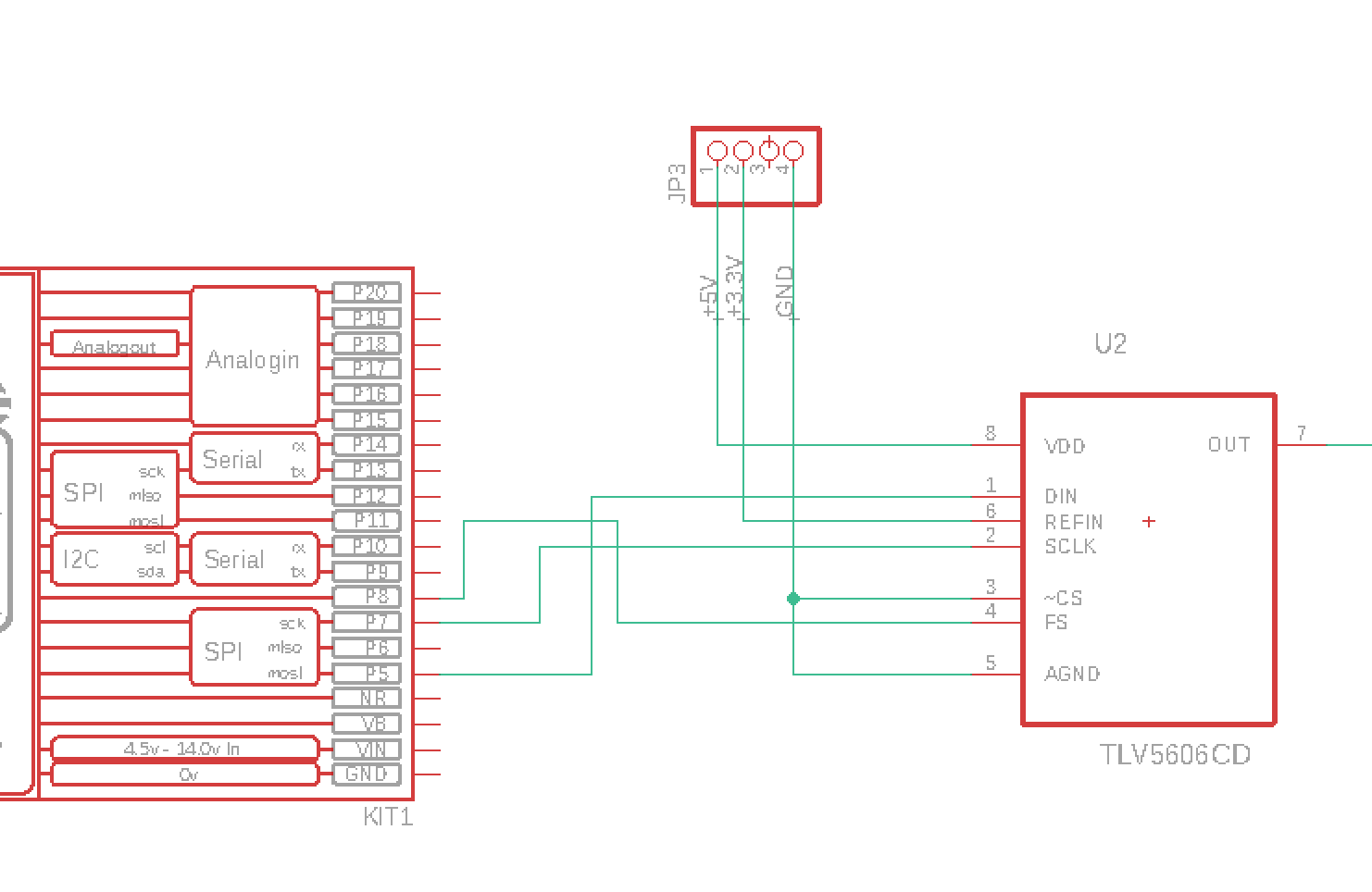 I've used the bit pattern 0x4000, and XOR'd it with the 10-bit value, which is shifted by two. This should result in a bit pattern accepted by the DAC.

I should mention that I haven't used a capacitor in this circuit, although I don't think it's necessary to test the basic functionality.

Any thoughts on what's going wrong?

Three issues stand out in this: 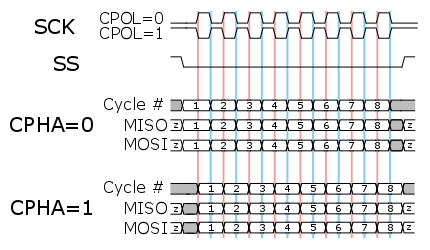 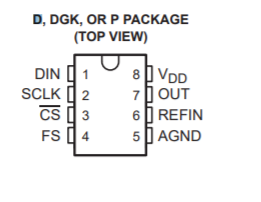 Either your chip is completely miswired, or you got confused when listing your connections.

Not the answer you're looking for? Browse other questions tagged spi dac mbed or ask your own question.