What's the rationale behind these warnings about extension cords?

(Disclaimer: I've read the help center and I do understand that this is bordering on off-topic since it's about consumer devices. However I hope that I've managed to make enough on-topic by asking about why it is the way it is, and what is the explanation from an electromagnetic point of view - in other words, what laws of electricity and what practical considerations have gone into these decisions).

I recently bought a power tool and in its manual I found a few peculiar safety rules. I cannot see why they would be there, although reading up more it seems that they are commonplace. My understanding of electricity is limited (just about enough to be dangerous), so I'm hoping to expand it. :)

Now to your questions:

Don't use an extension cord longer than 25m. ... and the tool wouldn't be able to operate at full power. But this argument doesn't convince me.

Be convinced by the maths.

All the extension cords I've ever come across have at least 16A limitation, so there is quite a reserve still.

See if you can find the cross-sectional area for those cables and recalculate.

In addition, the power has to travel much, much further to get to my house, and even after the meter it still takes probably close to those same 25m to get to the power outlet.

Ideally your local transformer will be fairly close to your house and, in Ireland, the connection will be using at least 25 mm² cable. You can get some idea of the source "resistance" to your house by monitoring the voltage while you switch on and off a large load such as an electric oven and all the hobs.

Don't daisy-chain extension cords. ... the rest seems to me to be practically negligible.

It may be tolerable (depending on your load) but it's not negligible.

This is usually not a factor.

Make sure that the power cord is entirely unrolled.

Our calculations showed that the power dissipated in the cable is 100 W. With the cable tightly rolled the coil temperature will rise. Imagine you wound the cable around a 100 W filament light bulb: what temperature do you think would be reached? Would it get close to melting the insulation? 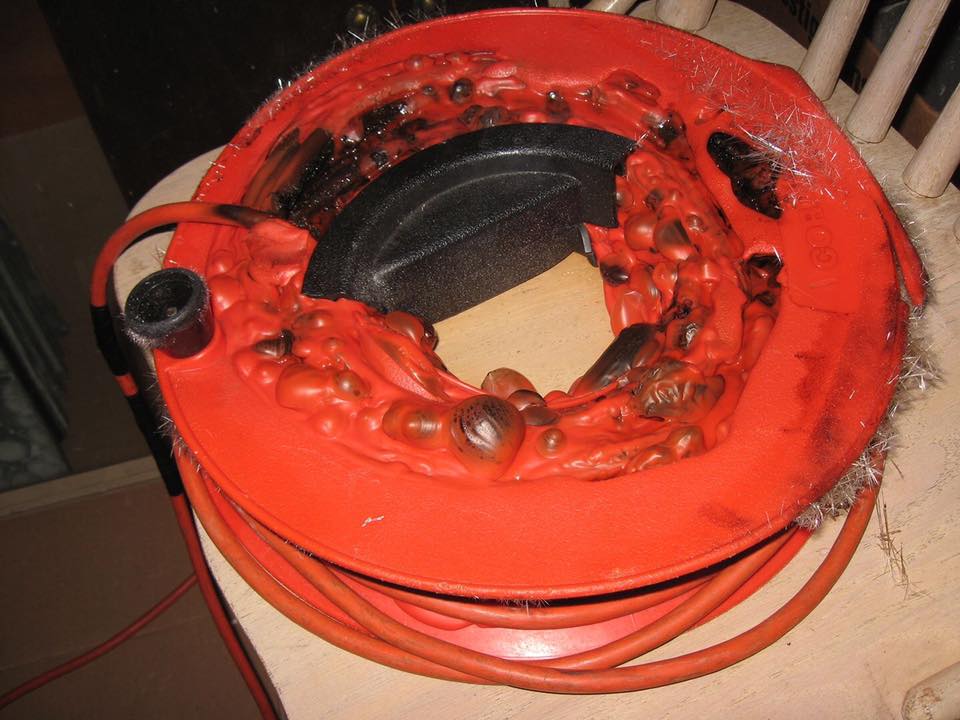 Figure 1. Source: Why is it dangerous use a coiled extension cord.

My suspicion is that it has to do with inductive resistance.

The term you are looking for is "impedance" for AC resistance. Actually there will be almost zero inductance as the live and neutral currents are in opposite directions and cancel out. I used this trick in work when I needed to create a test load for a 30 A, 30 V 50 Hz supply. We first wound a coil of 1.5 mm² cable of the correct resistance but it was really hopping when we powered it up. When we unwound it, folded in half and rewound it there was no buzz.

Figure 2. Inductance cancellation. See my answer to the question linked above.

But is it really that strong? ... You need a lot of neat, tightly-wound loops of wire.

Or a high current in a low number of turns.

There are no laws of physics that are being violated by any of these "rules". These rules should be considered "rules of thumb". For example, a 10W light bulb on the end of a 26m extension cord run for 20 minutes would cause no significant danger due to resistive heating, while a 15A load on the end of a 24m cord (well within the "rules" of your question) run 24 hours a day might be a real concern.

These are common sense safety suggestions. Extension cords are designed for temporary usage, and these suggestions are to help the common user safe.

In North America, electrical codes (the regulations that govern these kinds of things) are a mix of physics, engineering, and hard-won experience.

You're asking for physics, or perhaps engineering, based answers. Particularly for your (1) and (2), it may well be that regulatory bodies noticed a higher incidence of adverse outcomes from long cords or cascaded cords, and set the rule on that basis. I.e. "We've noticed that people have gotten an arc flash and fire when they pull coupled cords apart, particularly when they were lying on grass" (that's a hypothetical example; I have no idea what the actual adverse events were, if any)

A lot of electrical safety regulation is based on observing how the technologies are used and abused, not on any first-principle calculation.

If necessary you can build yourself oversize extension cords for such use. If you buy a 100ft construction grade 15 amp extension cord, you'll probably find it has been oversized to 12 guage. You can build your own 10 guage cord if it suits you, and as long as you accommodate for volt drop you should be fine. Be aware that the warnings on the cord tend to be based on a combination of worst-case scenario, reported user error, and a calculated probability in the regions that company operates that people will sue over safety risks.

You can see a lot of the hazards that can appear with cords in a construction environment. Sometimes long cords are necessary and sometimes it becomes necessary to string several together. For new construction, general contractors often accommodate for this by putting in either multiple temporary generators or a single large generator or mains connection to feed a network of temporary power panels that spider out to feed receptacles so that the maximum necessary cord to any part of the work area is limited.

Sometimes multiple-minor-error problem occur too. I run a 80ft extension cord to where I'm working, and I plug a splitter into it, work for the last 2 hours and go home for the night, not cleaning up my cord. The next morning I go work on something else and someone comes along, plugs into the splitter, runs a long cord and so does another guy. Even in these situations though, usually before any tools are damaged, someone notices lightbulbs flickering too much or a breaker pops because a guy ran his drill at the same time as someone ran their saw or hammer drill. Then one guy says sorry and runs his own cord to a separate outlet.

These warnings are part "best practice" and part "idiotproofing" and in reality with a bit of common sense you probably can avoid the situations that necessitate them. That said if it's part of a legal code, not just a manufacturer's warning, there's no sense risking your accreditation over it.

Extension cords and other wires have higher current rating in free air (unrolled) than they do in a confined environment (rolled).

A good rule of thumb for AWG wires is that going up or down 3 wire sizes doubles or halves the resistance per foot, respectively. So if you want to double the length of your cable, you double it's resistance and you can increase it by 3 AWG sizes across most of the AWG size range to cancel this.

Low cable impedance is essential for fuses to work correctly.

Not the answer you're looking for? Browse other questions tagged cables heat basic theory or ask your own question.

0
Why does curling a wire decrease its amperage/wattage?
23
Why is it dangerous use a coiled extension cord

0
Make a wire thicker will work to avoid overheat?
0
Chaining multi-socket extention cords, can it be done safely?
1
why do electrical wires coil over time?
3
Theory: Can power cables induce AC voltage in human body?