Loop feed distribution (transmission) network will contain more information and the radial feed will contain less information. I will discuss how vulnerability studies are used in terms of protection and control so that you can understand why we want to determine the vulnerability points of centralized loop points more so than radial ones.

Meaning that in a radially fed network, the radial branches or "feeders" are represented as one node in your network analysis. See the image below. Ignore the generators in this example. See the buses (short black bars) with only an arrow. This arrow represents a radial feeder or the radial parts of this network. The transmission lines on the other side of the buses (the transmission lines in the center of the diagram) are the the loop network. 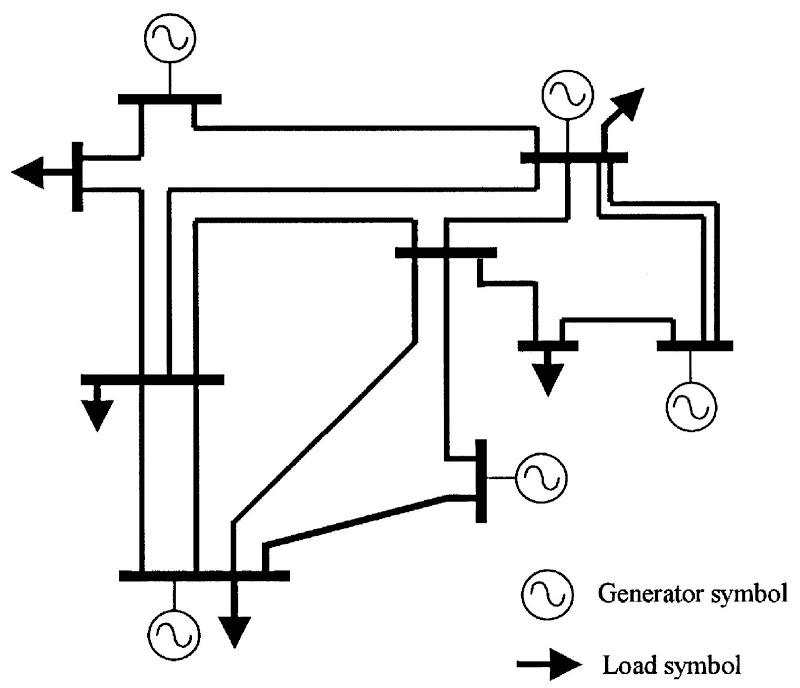 In the USA we call them loop and radial networks for power T&D/Sub, however in computer networking they have terms like ring, star and mesh when talking about these configurations. They are the same concepts. The pink lines show where we represent the radial feed as one node. 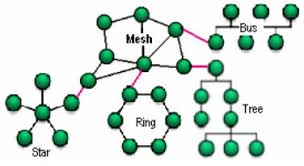 Your question is whether or not you can use models which determine relative centrality on radial networks. However, radial networks are inherently centralized, so is this trivial information? Let's think about where radial networks exist in the distribution network. 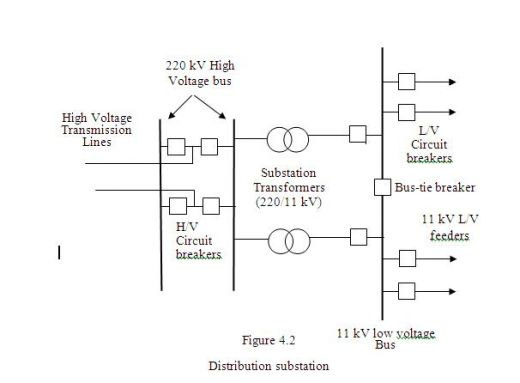 Typically radial networks appear "down-stream" of a substation or on the "lower voltage side" of the transformers at the substation. The first image I have shown with the buses represented as black bars, would be where the substation exists essentially. The substation in the third figure (labelled in image as Figure 4.2) has a bus-tie breaker. Meaning that even within this substation, we have a loop feed. It is not until we are on the low voltage side feeders that we are in a true radial feed.

If the radial networks contain loop networks downstream of a radial transmission line then yes you could use your centrality analysis but these would become local networks because the upstream radial node isolates it in terms of power. See the image below, imagine if it were an electric grid with a bunch of loop networks connected. It would be hard to isolate without turning off the central node. This is not ideal in power systems because we want to shut off the least amount of transmission lines as possible to isolate an issue. Shutting off the "hub" in this image would remove all power to every connected loop. 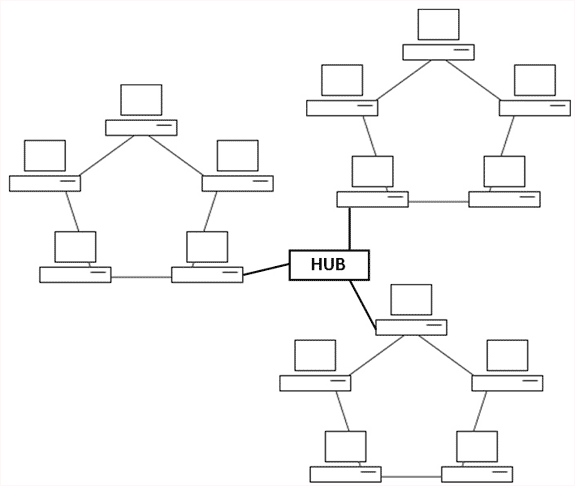 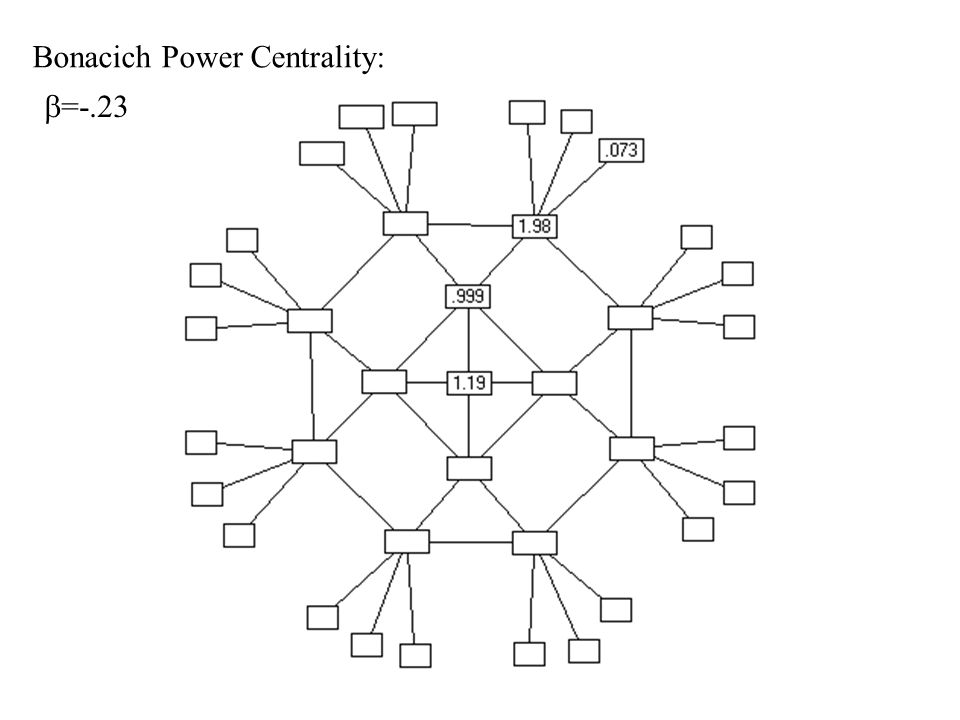 It is also important to note that when you say vulnerability we are talking about what if the transmission line fails. Meaning it fails to maintain it's normal status. Now this can mean that there is a fault on the line or the line has been physically destroyed or whatever the circumstance. If the issue occurs where there is a lot of decentralization (as in transmission loop feeds), it can be harder to isolate the issue or resultant issues which is why we do contingency studies to find out the vulnerable points.

If the point occurs on a radial feed then we successively open breakers upstream (up to the point of a loop node) until we have isolated the issue using differential relays. Since the differential relay is just a simple comparative function of: In ?= Out (like a GFCI) then we have less information at that node or point in the radial feed than we would need for a node in a loop feed which will appear to have many "upstream" places. It cannot use the, "Does the in equal the out". We then use more sophisticated relay coordination to isolate the decentralized points.

Not the answer you're looking for? Browse other questions tagged power transmission graph distribution-network or ask your own question.

0
Why are split bobbin cores not used for distribution transformers (10kVA and up)?
3
Difference between instantaneous, definite time and inverse time over current protection relays
0
Symmetrical three-phase power flow problem, √3
4
How do you close a switch on a high-voltage network?
0
Precise definition of a “radial” electrical distribution system topology
0
Is it possible that the line frequency can change along the distribution network?
0
Understanding Electric Distribution Pole Anatomy