My formal education was in mechanical engineering and I’m well trained in some CS as well. Yet here I am on an electrical project (that will eventually turn CS). I have been lost and confused for many months now and could really use some specific help.

Project scope/goals: Measurements from the sample to photodiode should be in the 0.3 to 3 picoAmp range. An array of photodiodes will detect this small amount of light. Right now I’m just trying to get a circuit working for a single photodiode at that extremely low light range. Time response can be long or short because we can hit the sample with the laser for a long time without any problem. The laser rep rate is ~76MHz versus the approx. detector bandwidth ~23KHz so there shouldn’t be a problem with signal decay.

‘Ideal’ Circuit simulation (that doesn’t really work but is good for visualization): 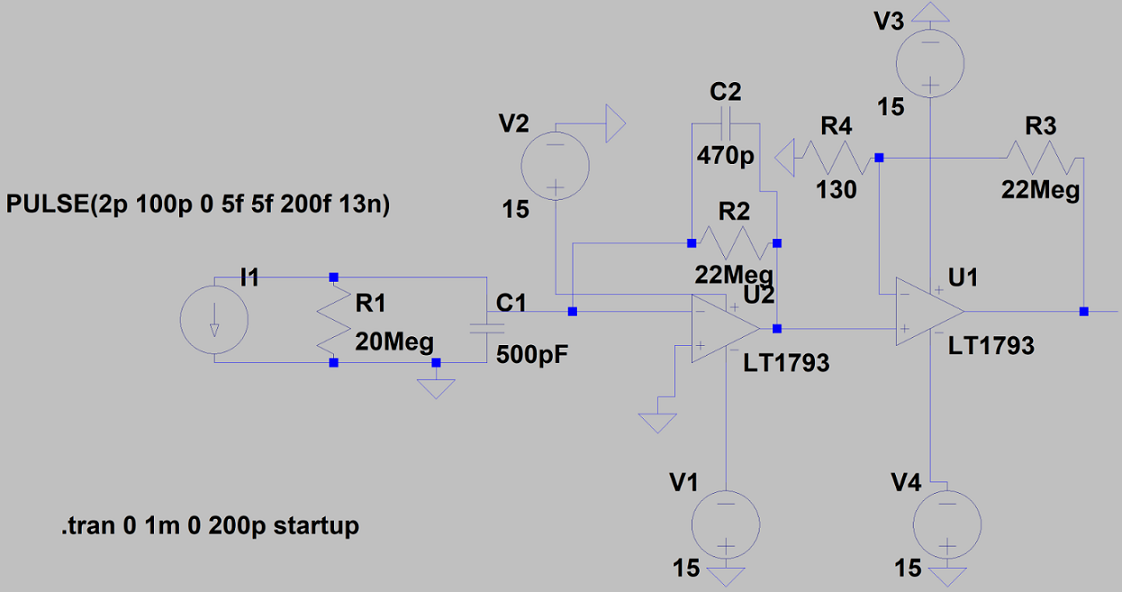 I chose my resistance total based on amplifying 0.3picoAmps to 1 Volt. The book also describes a way to do this with a single op amp but I haven’t gotten that one to work even a wee bit. The only other way seems to be a tee-network but this causes proportional noise gain as well which wouldn’t be appropriate for my application from what I can tell.

Major problem: There appears to be so much noise even at ~no light~ conditions (there’s never no light but I can get close), that the voltage readings are maxed. Since we are looking at subtle changes this makes it pretty unclear. I read about making a pseudo-ground for the cathode of the photodiode and set one up at 1V from the +5V of the breadboard. This doesn’t seem to do as the forum post indicated or maybe my gain is so high I need a mV or pV pseudo-ground? Not sure. I have also read that choice of Op Amp is critical, and I’m not sure I have the right ones for the job right now, could this be hindering linear response and ground levels? 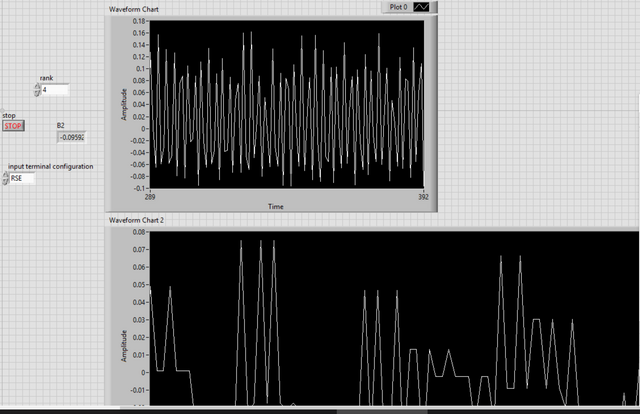 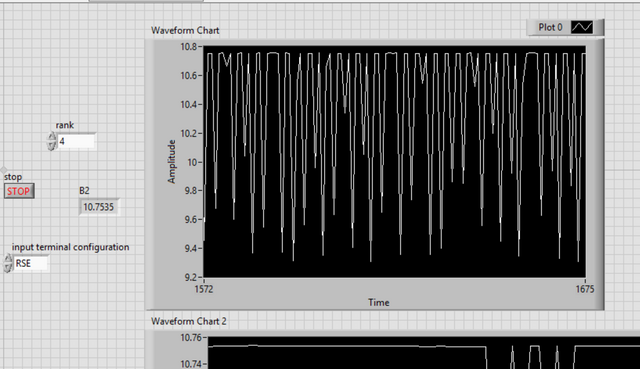 Future problems: I know to eventually implement any of this on a PCB board (for the full array of photodiodes) I will have to be exceptionally wary of noise for detecting such low current levels. Do you have some tips for this? There’s a nice noise analysis in the book but I don’t fully understand the ee concepts I am working around to be honest.

I read about making a pseudo-ground for the cathode of the photo diode and set one up at 1V from the +5V of the breadboard. This doesn’t seem to do as the forum post indicated or maybe my gain is so high I need a mV or pV pseudo-ground? Not sure. I have also read that choice of Op Amp is critical, and I’m not sure I have the right ones for the job right now, could this be hindering linear response and ground levels?

The things to know about building these circuits are:
1) Breadbaords aren't going to cut it, this automatically adds more than 10pF to your circuit and way to much inductance, use perf board and solder the components. Or use wire wrapping. 10pF*1e6Ω = 10Hz so if you use a breadboard, 10pF will automatically cut your bandwidth to 10Hz with no gain capacitor.

3) Select an amplifier with a larger open loop gain, and larger bandwidth than you require. Make sure you understand that when you put capacitance and gain, they affect the gain bandwidth product

4) Use two amplifier stages to gain up your signal, if you need 1e9 of gain then gain up the first one with 1e5 and the next one with 1e4 (for example)

As a useful rule of thumb, your amplifier bias (and offset) current should be an order of magnitude less than your operating current. Since you want to measure 0.3 pA (300 fA), you should be in the market for an op amp with input currents of about 30 fA. As you can guess, your present amp is not even close to adequate.

As it happens, there are such op amps around - they are generally called electrometer op amps.

As an example, you might take a look at the ADA4530. Bias currents are 20 fA, and the gain-bandwidth is 2 MHz, so it's not that much slower than your present choice. But there are other models and other manufacturers, so shop around.

And while you're at it, you need to start thinking about just how you're going to deal with these low currents, too. You're getting down near the range where leakage currents live, and at the least you need to start thinking about scrupulous cleanliness. Things like fingerprints in the wrong place can really ruin your day. You might consider reading some Bob Pease articles ("What's All This Femtoamp Stuff, Anyways?" and "What's All This Teflon Stuff?" are good reading.)

And you'll need to think about thermal control of your circuit, too. With 22 Mohm in the TIA, 3 pA will give you a nominal 66 uV. A good op amp will have input voltage offset drifts on the order of 1 uV/dec C or more, so that can be a problem. Note that ADA4530 has a worst-case drift of 2.8 uV/degC, which is about 4% of your reading per degree. And if, as you stated, you're considering 0.3 pA, that's a 40%/degC drift. It's true that you can get much better drift performance (see Zero-Drift op amps), but they don't have the current performance you're looking for.

While I'm at it, you might consider not using PDs at all. How about a good CCD? In effect, you'd finesse the whole current issue by integrating detector current and feeding the total out in a much shorter, but bigger, readout pulse. You'd need a focussing lens and alignment would be important, but you can choose integration times to get the gain you need, and they typically have dark cells at the ends of the CCD so you can compensate for temperature drifts. 3 pA is about 2 million electrons/sec, so an integration time of 10 msec will give you about 20,000 electrons/sample, which is quite reasonable. As I say, though, you'd need careful attention to optics. Well, nothing's free, right?

Not the answer you're looking for? Browse other questions tagged operational-amplifier pcb-design circuit-design photodiode instrumentation-amplifier or ask your own question.