I am restoring a Sunn Beta Lead amp and I need to replace one of the pots on the reverb channel.

According to the schematics it’s a 30k s curve 4 pin pot. I can’t seem to find a replacement.

Anyone knows what to do? 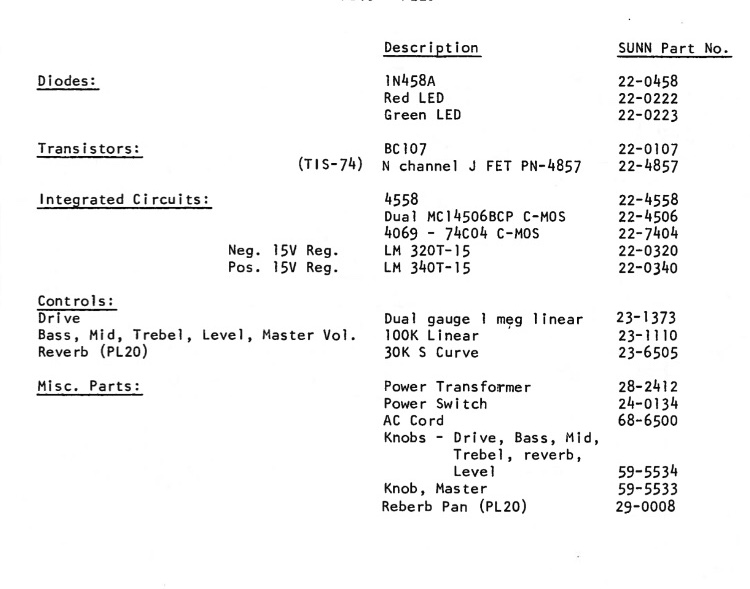 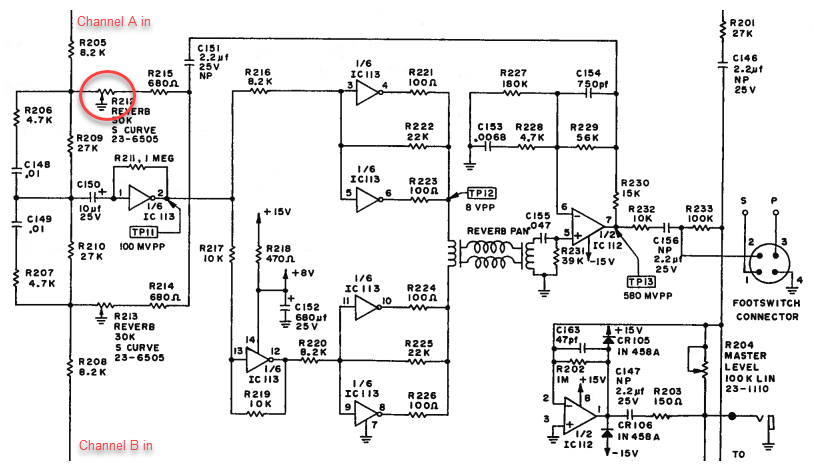 Figure 1. The reverb section with the S-curve potentiometers R212 and R213.

The main thing to note here is that the potentiometers are three-terminal and that the wiper is grounded. That means that the same effect as the original potentiometer can be obtained with a linear pot but the wiper position to achieve the effect won't be the same and the musically useful span might be only a few degrees rotation of the pot.

If you can detach one of the legs of the good pot and plot the resistance vs angle of rotation you may be able to figure out how pronounced the 'S' actually is.

Beware of articles that suggest that you can make your own S-curve with a linear pot and a couple of resistors between the ends and the wiper. That will, I think, generate an inverse S-curve.

33
Why should I use a logarithmic pot for audio applications?
0
Help converting analog potentiometer to digital
1
Explanation for super-sensitive loose contact inside potentiometer?
0
Information regarding old AB (Allen bradley) potentiometer JAIN056S102MA
1
Replace a 500Kohm potentiometer with a digital one
0
Convert varying voltage to resistance
2
Help identifying a switched potentiometer please
0
Choosing the value of an audio pot