Why does CMRR degrade in an instrumenation amplifier when the feedback resistor is increased? 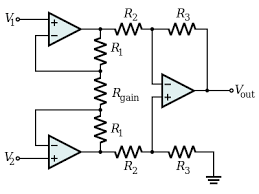 This problem has at its heart the differential amplifier: - 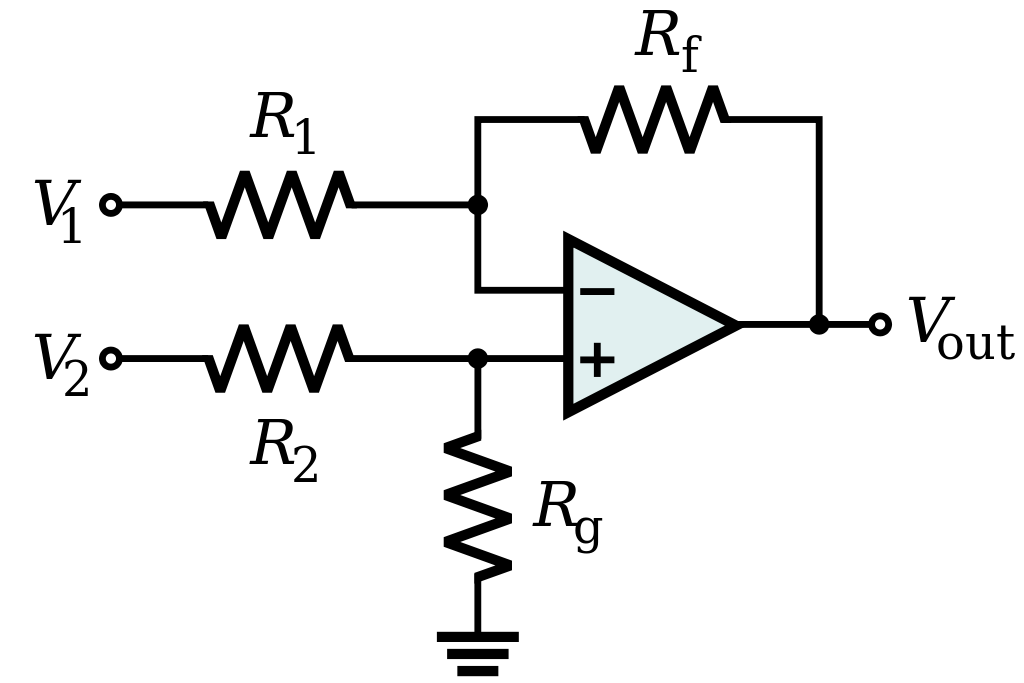 This means that if R1 = R2 = Rf = Rg and both V1 and V2 have exactly the same voltage applied, no matter what that input voltage is (within the constraints of the power rails), Vout remains at ground level (0 volts).

Why CMRR degrades in Instrumentation Amplifier when R3 (only the feedback resistor) is increased keeping all other resistances constant at a fixed value?

For the reasons I mentioned above. It's not limited to InAmps but all differential amplifiers.

I assume you mean, as both instances of R3 are increased. (If you only change one of them, this is not a differential amplifier at all, so CMR will be very poor, as Andy aka explains.) In the idealized circuit, there is no reason why this should degrade CMR. However, in the real system it gets harder and harder to keep the two instances of R3 exactly matched as impedance levels increase. In particular, they will have capacitive strays that are difficult to control.