This Resistor is not functioning

The 4th band is Gold, I've read that means it's an exception.

The 3rd looks to me as silver, not gray, this is why I've added a picture. 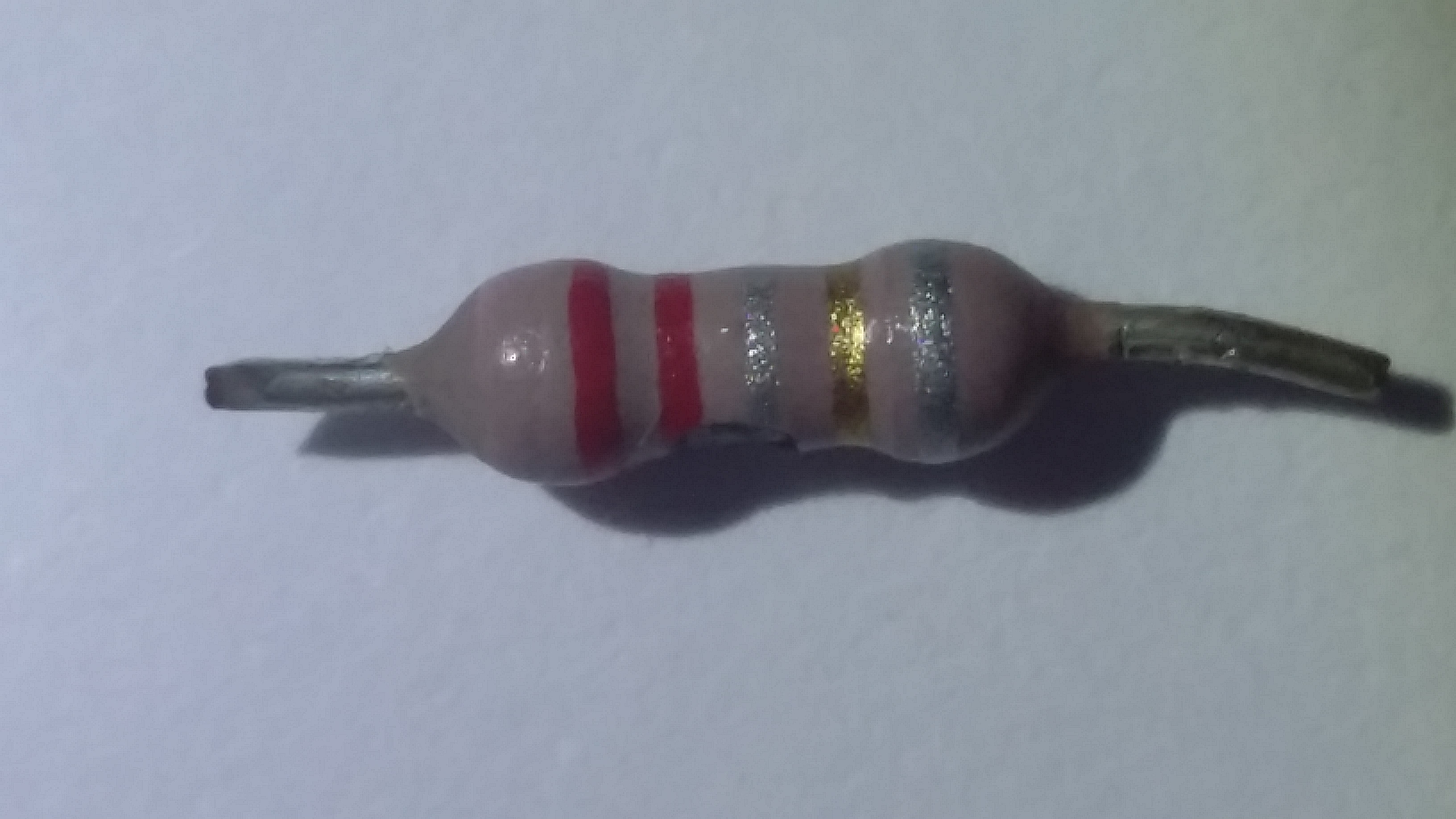 I'd like to replace it, so I kindly ask what values should I look for in the replacement if I can purchase a resistor of a different value

The location is marked with R910 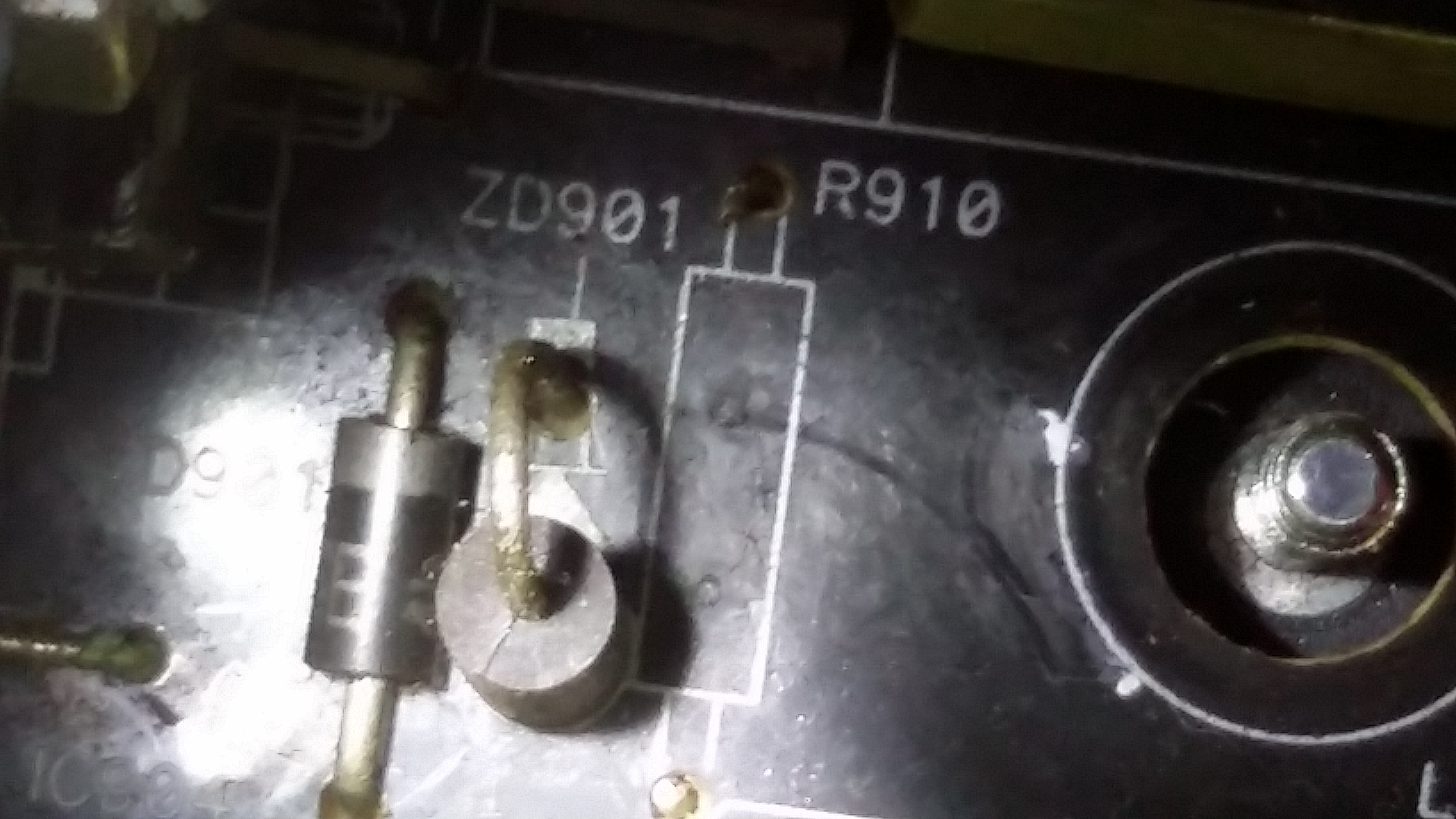 The results from here:

I will bet it's a 0.22 ohm 5% resistor, probably of unimportant temperature coefficient considering the coarse tolerance. From the size you can get an idea of the wattage rating, looks like 1/4-W to me, but hard to tell without a reference.

I would expect this is to set a current limit or inductor peak current.

There is no way it's 1ppm/°C tempco. It might be 250ppm or it might be 100ppm. Probably metal film (though it may come from a carbon film series, lower values are typically metal film). The final band may just be an indication of how to read it, as black bands are sometimes used. You may notice it's over the end cap rather than on the body, unlike the starting band.

Just a note.. if this resistor is open, chances are pretty good other things are scuppered.

Not the answer you're looking for? Browse other questions tagged resistors components identification repair tolerance or ask your own question.