Ask Question
Asked 3 years ago
Active 2 years, 2 months ago
Viewed 852 times
-2
\$\begingroup\$
Closed. This question is off-topic. It is not currently accepting answers.

Can I use a DC PWM module (not a fan control unit) for a 4-pin fan (directly to 12v and GND)? something like this module wiring will be motor+ to red and motor- to black. does this method shorten the life of fan?

The answer depends on what DC fan controller is used in the four wire fan you have. 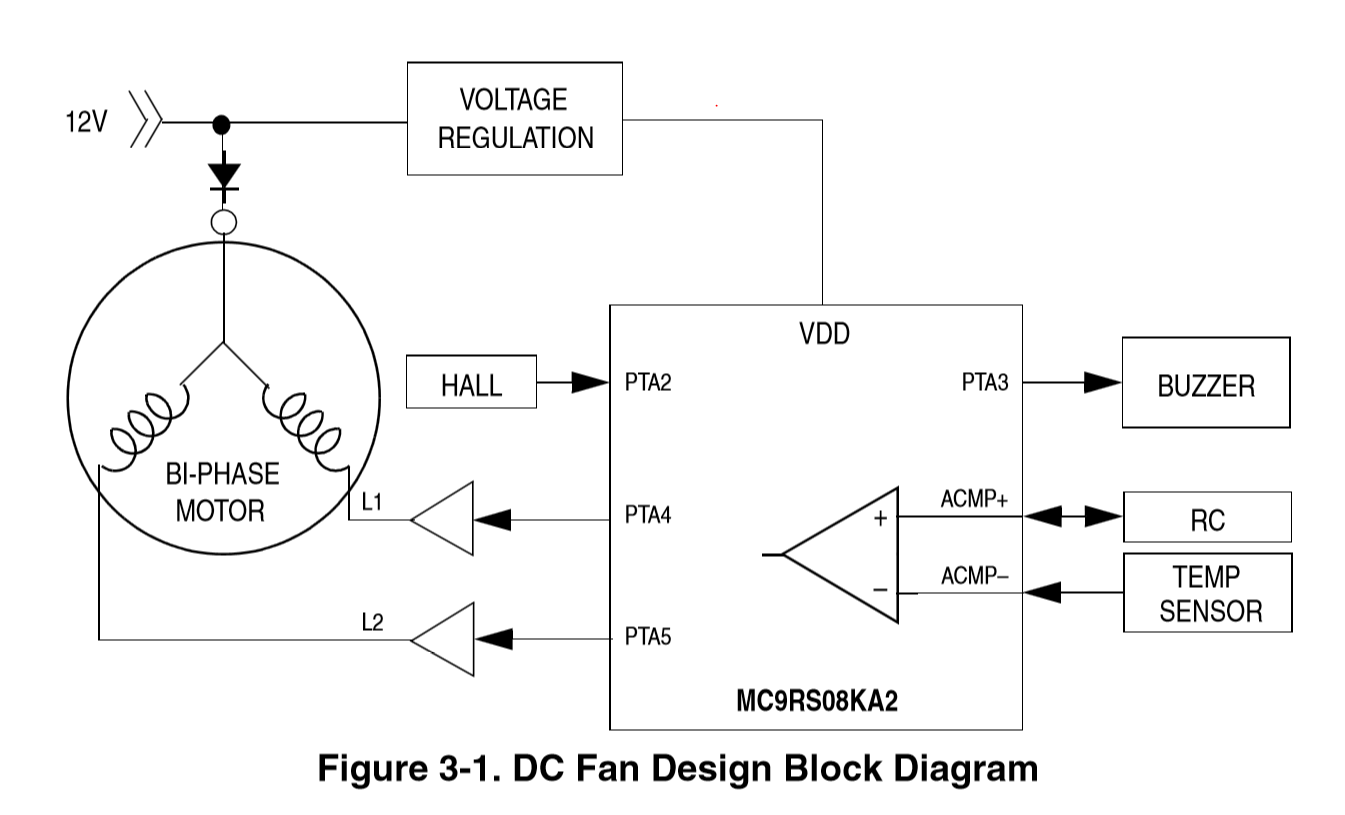 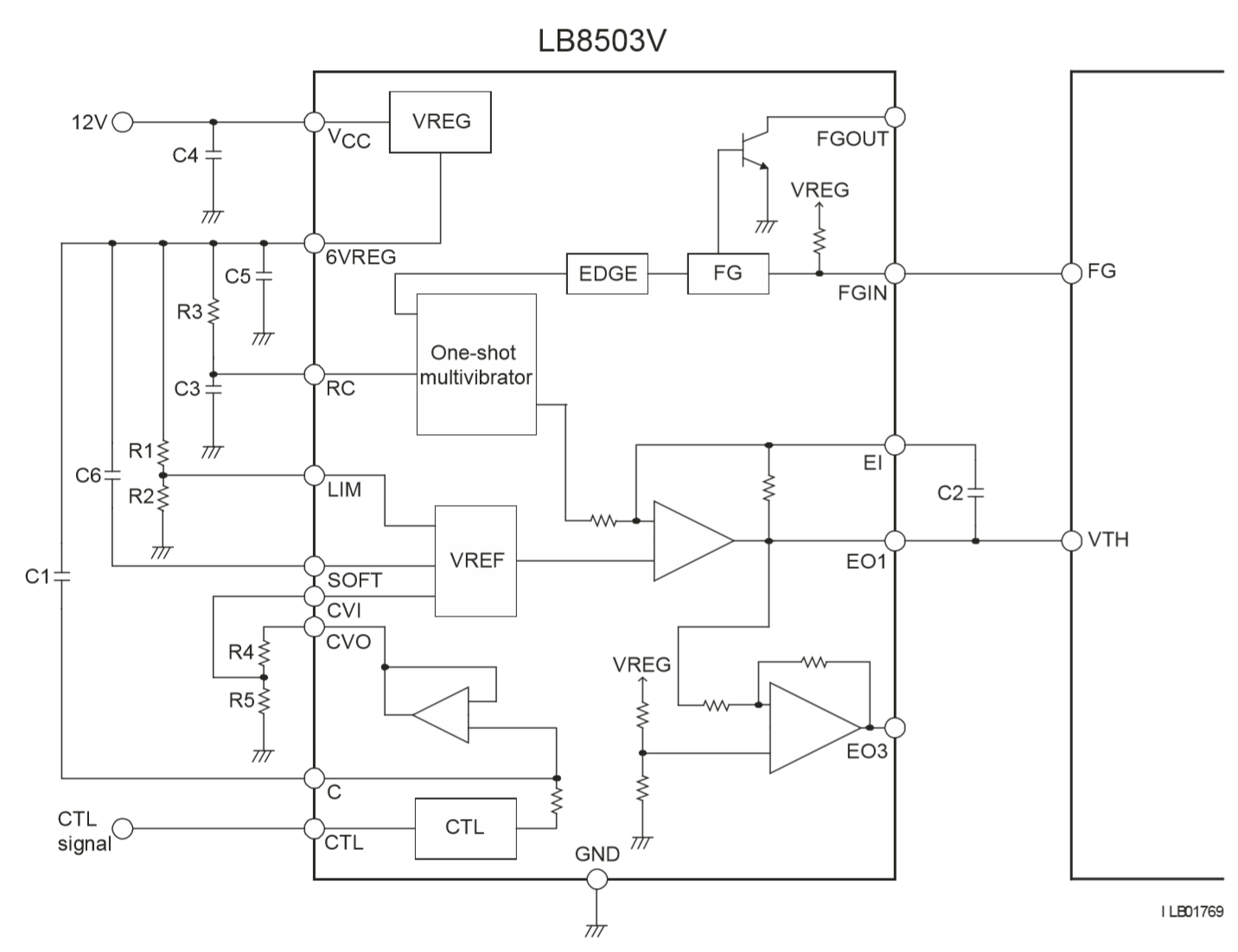 Your question therefore cannot be answered with any certainty at all, but you'd have to say modulating the 12V supply is likely to not deliver a good end result. It is unlikely to shorten the life of the fan (since they are stall proof), but may result in erratic operation.

You could however use the controller you bought and feed it into the CTL signal wire of the fan and reasonably expect good results (you might need to put a resistor of 1k Ohm or so across the output terminals). This way you let the in-fan controller do it's job and provide the speed control and other functions, while the external board provides the PWM to the 4 wire fan. Many of the fans I've seen are capable of supporting a 12V control signal (this gets somewhat complicated since most of the fan manufacturers recommend OC drivers).

If you have not bought the external PWM controller yet, then this may be a better type of controller for a 4 wire fan. Be aware this has no adjustment pot, it has a button to increase/decrease speed (it remembers the settings in the onboard MCU). 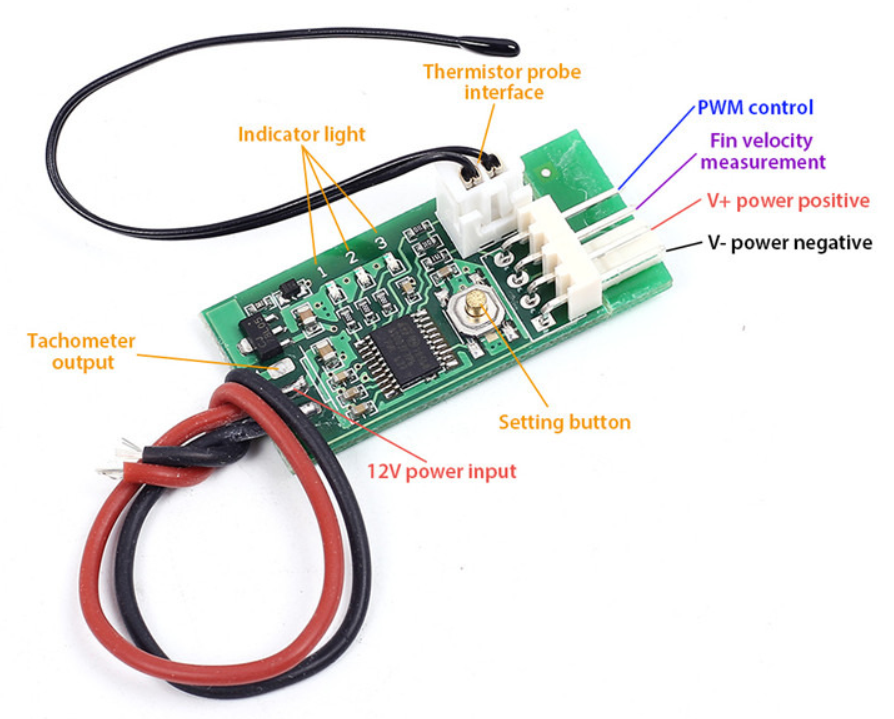 Another question that is asked quite regularly (do you need a diode across a computer type fan), and even those considered skilled get it completely wrong. If you look at this answer from some time ago, you can see the confusion this causes with folks saying with conviction that you even need to use Schottky diodes across the fans!! Let me re-iterate: You don't need to install diodes across BLDC fans with internal controllers EVER.

Not the answer you're looking for? Browse other questions tagged pwm fan or ask your own question.

5
Can PWM affect a brushless DC fan given sufficient time?
3
Do I need a Schottky diode as a flyback diode with PWM @ 30khz?
0
12V to 5V regulator for PWM fan controller

4
Simulate tach signal of PWM fan
1
Analog Fan control via PWM
3
arduino - how to read and control the speed of a 12V - four wire fan?
1
Can a PWM fan be turned on and off with the control pin voltage?
0
PWM on negative pin to positive (the common) PWM for a fan's control pin
1
4-pin PC Fan PWM control and speed monitoring
1
"One way" level shifter for PWM 4PIN fan control
1
12V PWM to Analog DC converter for car cooling fan