Some questions regarding impedance matching and tuning

For maximum power transfer in a circuit impedance matching is performed: 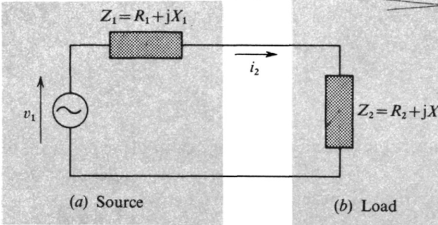 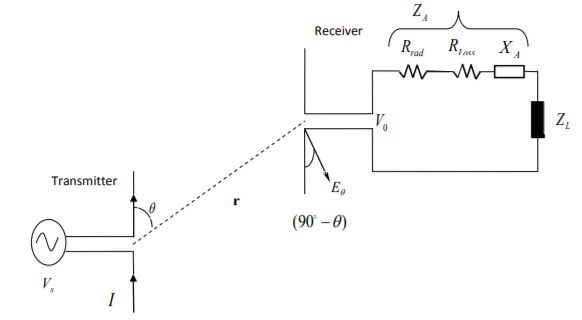 As far as I understand the aim is to make Zl as the conjugate of Za.

Now my questions are:

1-) How is Za known? Is there a standard value for Za so that we design Zl as the conjugate of Za?`

2-) Imagine we set the Zl as conjugate of Zl so we obtained max power transfer. But imagine this is a radio receiver. Wouldn't the Zl change when we try to tune the reciver?

How is Za known? Is there a standard value for Za so that we design Zl as the conjugate of Za?

Za is the impedance of the antenna and is a function of the antenna type (dipole, monopole etc.) and the wavelength it is operating at compared to its length (length = height in picture below). For instance certain things can be observed: -

The antenna is a monopole i.e. a half-dipole or quarter wave antenna. At one quarter of a wavelength it has a resistive impedance of about 37 ohms and a very low effective series reactive impedance (21 ohms inductive). It could be reasonably treated as just 37 ohms and this is the norm for this type of antenna. The 37 ohms is the radiation resistance and the antenna transforms the natural impedance of free space (377 ohms) to 37 ohms when used at a frequency corresponding to the antenna being a quarter wave long.

However, many antennas are "short" i.e. they aren't long enough. This can be for various reasons such as the operating frequency is so low that a hundred metre monopole is impractical. For instance if you operated a monopole at one fifth of one quarter wave it would exhibit a radiation resistance that is sub 1 ohm but have a capacitive reactance of 1000 ohms.

In this situation it is usually a good idea to conjugate match the impedance because you can get a better signal and you also get a significant band-pass filtering effect that is useful for discriminating between two close-by radio stations. The downside is that re-tuning your antenna to another station can be problematic.

Wouldn't the Zl change when we try to tune the reciver?

It is a problem because conjugate tuning your antenna to suit one station means you do have to re-tune the antenna.

Not the answer you're looking for? Browse other questions tagged impedance-matching tuning or ask your own question.

42
Why is 50 Ω often chosen as the input impedance of antennas, whereas the free space impedance is 377 Ω?