What are these wires on single-sided PCBs? [duplicate]

I have a few questions about this PCB, namely the wires across the visible side: 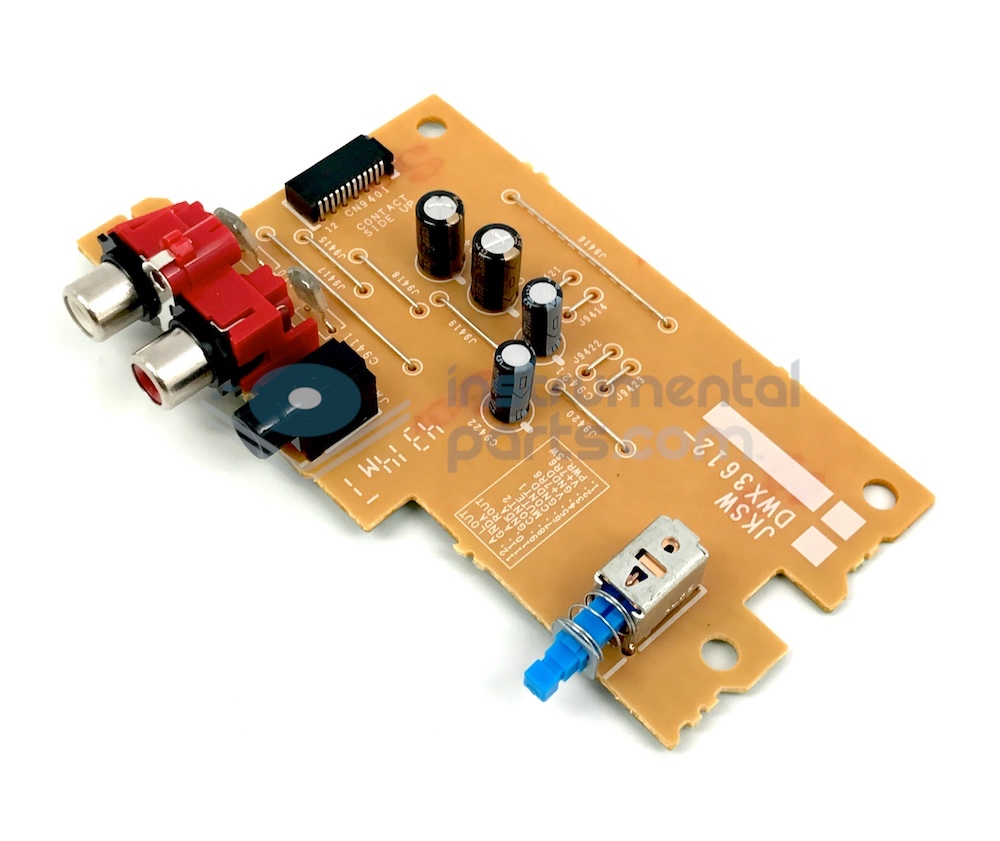 Other questions, not necessary for a complete answer:

Would these wires be considered a "trace", "jump", a "via", or something else entirely?

How would this be illustrated on a schematic to indicate that it is an actual wire and not part of the etching?

They would not normally be shown on a schematic because they don't affect circuit operation and the use of the links is decided by the person who does the PCB layout. If, for some reason, they have to be shown on the schematic a 0 Ω resistor could be used.

If one were to purchase this kind of solid wire, what would its gauge be, its material, and how would I search for it so that I exclude results with shielding?

Gauge could be determined by PCB drill size for standardisation, bending equipment capability, current handling capacity, etc. Plated copper would be the normal choice for good conductivity and ability to solder.

Are there any issues with running wires like this without shielding? Such as electrical interference.

No. They're used here because the board is single sided. All the traces are unshielded.

Unless I am mistaken, these do not appear to be hand-made due do their exactness and how straight they are. How does a machine place these? Or are they pre-bent, placed, and then sent through a wave solder machine?

Given the few and odd components this board is most likely to be hand assembled. 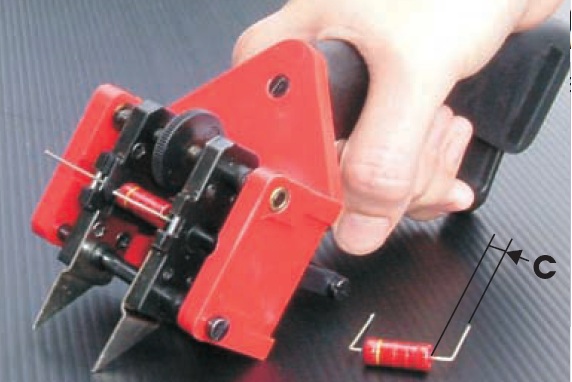 Figure 1. An axial-lead component former would probably do the job. Source: OLAMEF USA.

When would this method still used today? Or is it something that is an artifact of single-layer boards where one would otherwise use a through-hole via and traces on the other side?

Yes, definitely, maybe, no. It depends. If it solves a particular routing problem, avoids an extra layer, etc., then why not. 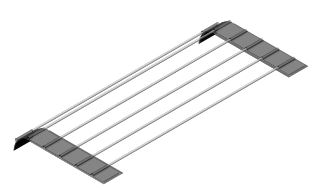 Yes, they are just by-pass wires to cross over one or more tracks of the printed layer. Yes, the are still used in simple, not very dense, and cheap circuits.

Not the answer you're looking for? Browse other questions tagged pcb circuit-design identification wire or ask your own question.

22
What are those small metal bars going across a PCB for?

2
Repair a burned trace on a PCB
4
What are these wires with pre-attached connectors called?
15
What are those wire terminals that mate with standard header pins?
5
How do you deal with worn wires?
0
Maximum surge current through short run of 24 gauge wire
3
Medium-Distance Travel of Electrical Pulses over a Wire
1
EEE-INST-002 Wire Derating - Single Wire vs. Bundle/Multi-Conductor
0
How is this 22 AWG cable rated 4 Amps?
0
Can increasing the wire gauge reduce your electric bill?