How to monitor an Alternator exciter wire with MCU?

I have a internally regulated vehicle alternator which uses a conventional battery light wired in-between the exciter terminal and positive.

I want to get rid of the bulb and have everything on my engine controlled and monitored with my own MCU.

As the alternator needs to 'see' a current on the exciter terminal I have no option but to replace the bulb with a low value resistor. Nothing above 25Ω works so I'm using a 20Ω resistor. This works and allows the alternator to charge.

I now want to hook up a 3v3 MCU to monitor the state of this circuit and to replace the visual element of the bulb. But it doesn't seem to be as simple as it first seems.

This is a standard alternator circuit:

This is the circuit I've tried:

I've also tried using a onto coupler but no matter what value of resistor I use I cannot get the opto to trigger.

It may seem that 0.7 is low enough to register low but I want to make sure that this circuit will work with all alternators. So I need the value to be as low as possible.

What is the best way to monitor the exciter terminal of a alternator with a MCU?

What happens at the indicator terminal is that there's a trio of diodes from the winding phases that provide the current for the field coil. When the alternator starts up, some current is needed through the field winding (on the rotor) for it to generate enough magnetic field to produce an output, so that's why you needed a low resistance to replace the bulb. Once the alternator is producing an output, the trio brings that terminal up to the same voltage as the battery, since the drops across the trio and main diodes are similar, so there's no potential across the bulb, and the trio is providing the field current. With the alternator not turning, the bulb (or bias resistor) current is still being dropped across the field winding, which is a few ohms so the voltage at the terminal is not zero. You could try putting a couple of diodes, (or a zener) in series with your 4k7 and another pulldown to ensure that the input is below the low state threshold on the MCU input. 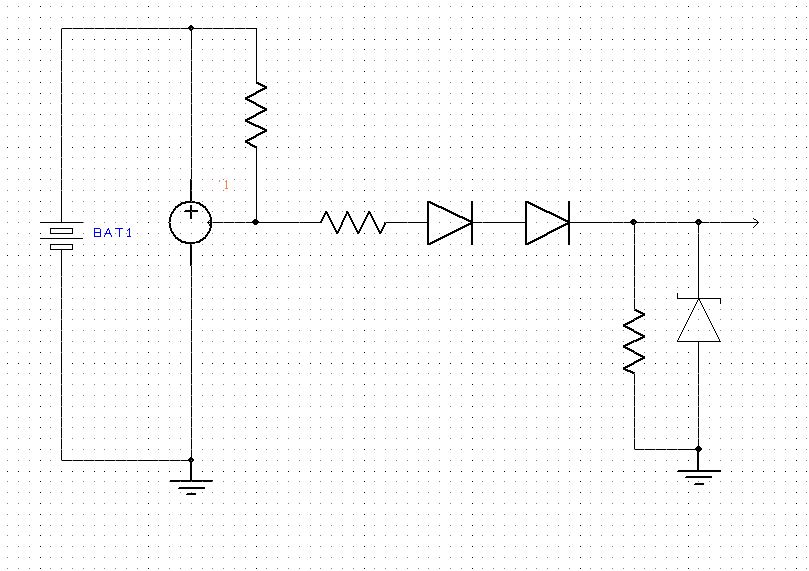 Other alternators have a regulator that switch the field internally based on the output of the windings under the residual magnetism of the rotor, these just have a transistor (usually a FET) that pull the indicator output down. These would function the same - they don't need the bulb or any other current source to aid starting up.

The complexities inside the alternator do not come into play for your problem. This is a simple indicator. All you need is a replacement for the lamp (a resistor) to keep the alternator happy and the best way is to use an opto-isolator (which protects your MCU), what could be simpler.

The logic level Optoisolator I suggested (TLP2361) will work for a 3.3V MCU and provides push-pull drive for the DIO pin and can be readily Gnd isolated too.
You could still use the indicator lamp if you so desired.

Not the answer you're looking for? Browse other questions tagged microcontroller level-shifting alternator or ask your own question.

3
Replacing alternator warning lamp with LED
3
Relay output from MCU with enhanced safety level
0
Problem with the reset circuit for a MCU
1
Vehicle Alternator/Inverter system
1
Help me understand my campervan split charge relay
28
Due to overcurrent, shouldn't I be extremely cautious when setting an I/O pin as Output?
2
Controlling a relay with a MCU output pin and trying to drive a solenoid using the same power source