Choosing between ipex connector and SMA Connector for LoRa, LTE and GPS

I have completed designing of PCB with LoRa (868 MHz), GPS and LTE (1800 MHz). Earlier version of my PCB had this SMA connector. But now the PCB will be placed in enclosure and I am thinking to replace PCB antenna connector with uFL or IPEX connectors (for LoRa, GPS and LTE).

The picture below shows the setup that I am planning to use: 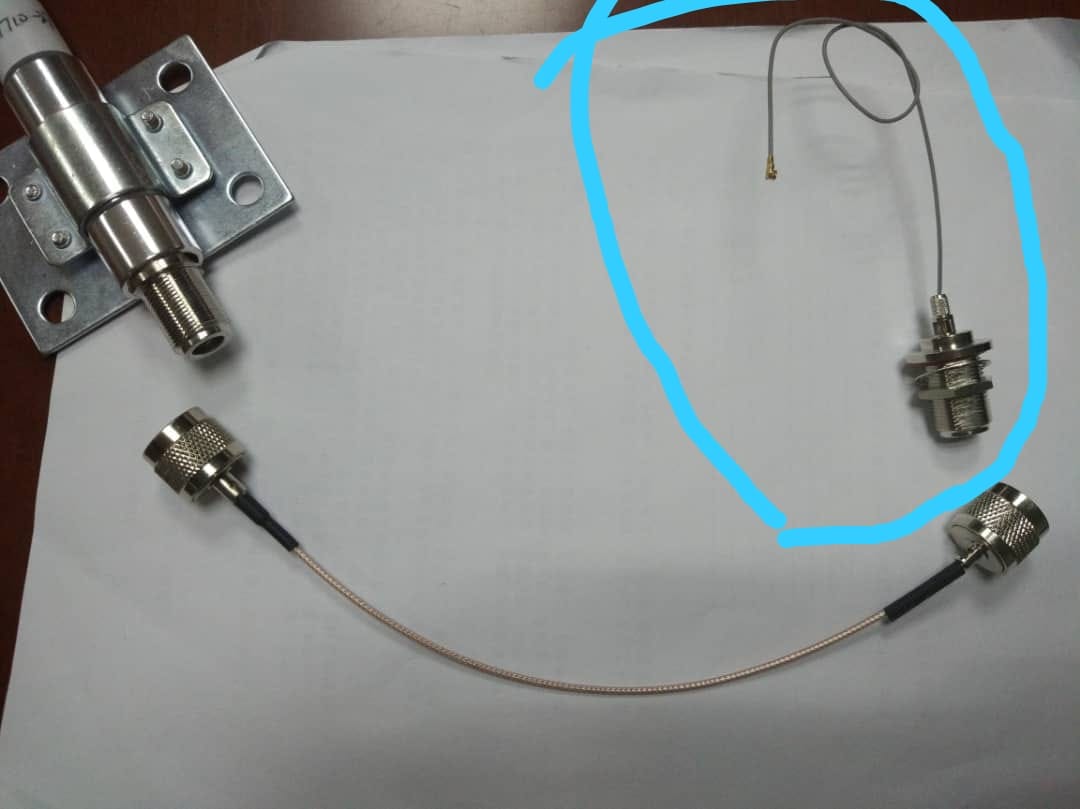 The N-type Connector in the encircled part will be screwed in my enclosure and IPEX part of it will be connected to the PCB.

The reason of moving to this new setup as earlier PCB edge Right Angle SMA connector was difficult to make weather-proof and they were occupying a huge PCB space.

Can someone explain the advantages and disadvantages of using either setup? Is there any standard? Is there any difference in RF performance? Is there any particular setup which will yield better soldering or production efficiency ?

I would really appreciate if anyone could cover things that I haven't asked (possibly because I don't know) and save my time, effort and money.

The biggest advantage of using different types of connectors is the electrical connection. As you get bigger beefier connectors, you're darn sure that you're making a good connection eventually all the way to the antenna.

I've designed a few boards using U.FL connections and they work well but they're meant for smaller more embedded products. (Think iPhones) They also are prone to popping off if you're not careful with your assemblies during the assembly process.

If you have the room, go for a connector that you can make a solid connection with. Even if you can't use a right angle SMA you can use a SMA that sticks straight out of the board. That way your connection is still inside and protected from the elements.

Not the answer you're looking for? Browse other questions tagged pcb rf connector antenna or ask your own question.