I'm using a SIM800L GSM module for my project. In this module there is a electret mic input pin but I want to give audio to this module from headphone output from a mobile (There is no line in pin available). If I directly input from headphone out the module make too much noise. Now what is the best idea to implement this? 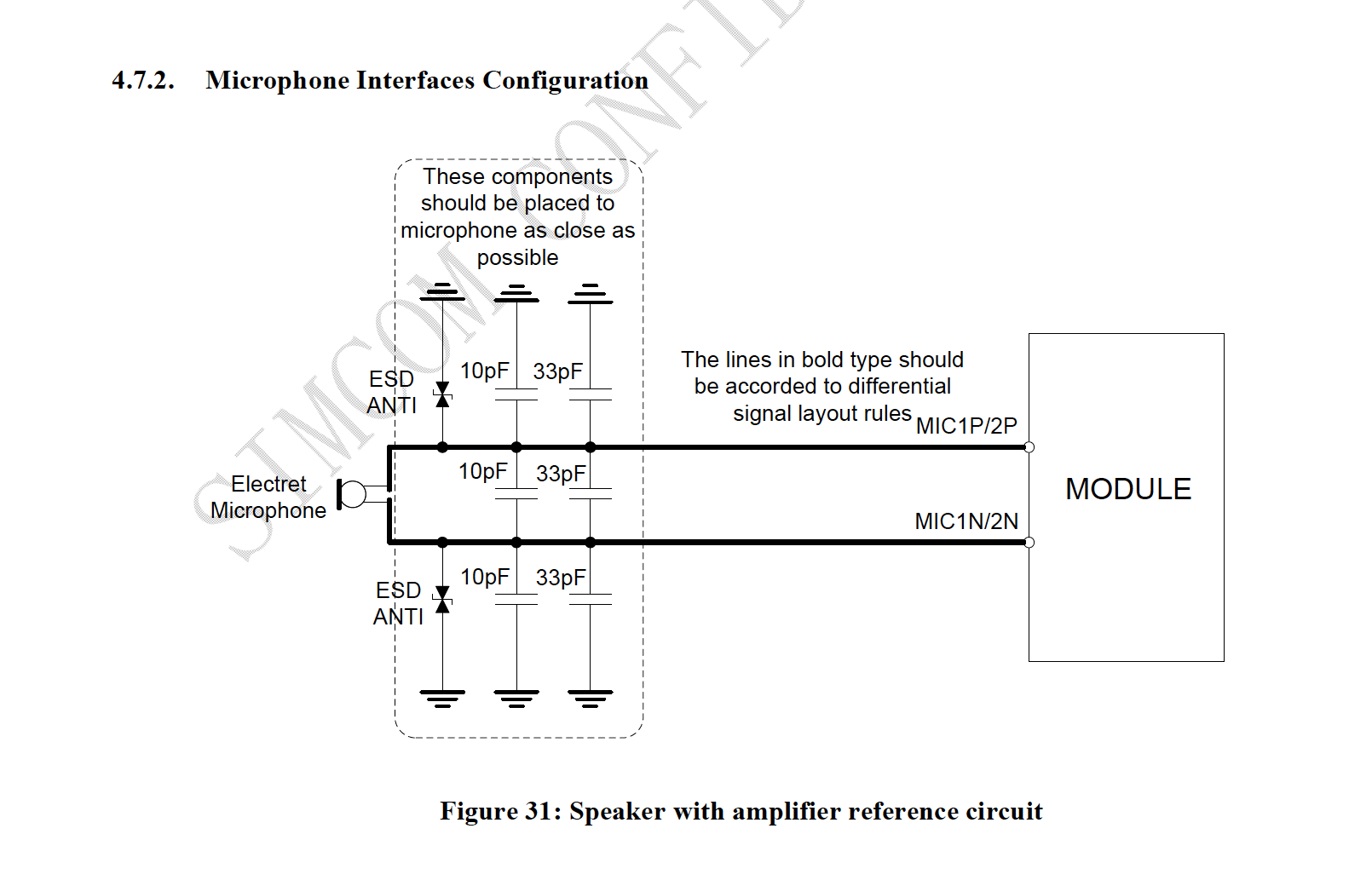 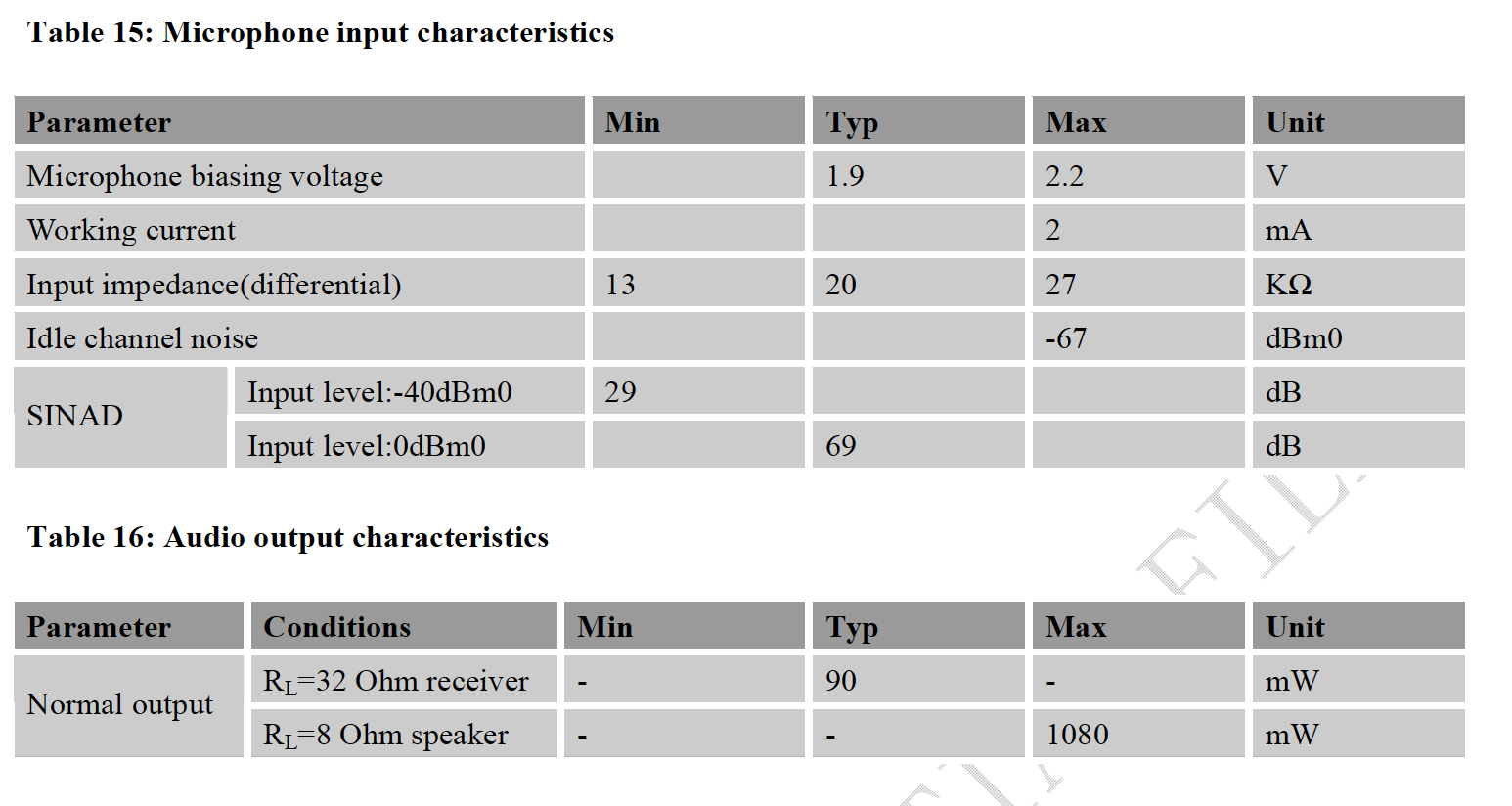 I just did this, so I can answer by experience. I have a SIM800L module that's answering calls via a PHP script on a Raspberry Pi 3, and I wanted to send PicoTTS voice on the line using the AUX jack audio output. I followed this youtube tutorial using "mostly" the correct values components. I got the resistances pretty much right by playing with 4.7k and 1k resistors, and just the capacitor is shooting up with 47uF instead of 1uF.

I only connected the left side of the jack output leaving the other lead unconnected, the level I get on the phone is alright, the voice quality is alright, I just get some vibrating noise as soon as the phonecall is connected, which disappears slowly and after a while of mostly clean audio comes back, as if a big fly was briefly flying by and then going away again. But still, I can testify it works, an the noise is OK with me anyway. 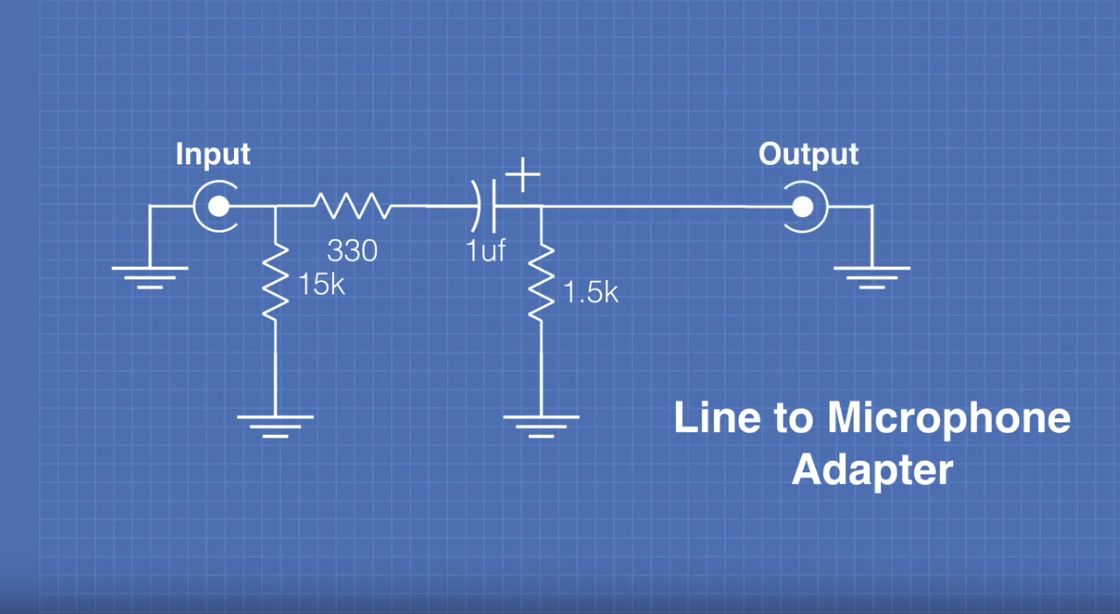 Not the answer you're looking for? Browse other questions tagged audio gsm sim900 electret or ask your own question.

1
Headphone OUT to microphone IN for mobile phones