Eagle: How can I connect a Polygon IFA to GND

So I've just completed my Inverted F Antenna (IFA) as a polygon in the brd view on Eagle, I can connect the input section quite easily with an wire.

Whilst the GND section of the IFA I'm having a bit more difficulty with. As according to the datasheet I'm following GND section on the IFA requires a via which connects to the GND. Now if I add a via and set the name to GND suddenly the part of the polygon that was situated where the polygon is disappears.

Likewise if I name the via as to the name of polygon in this case its called "ANTENNA_2.4GHZ" then the bottom layer for GND will disappear. 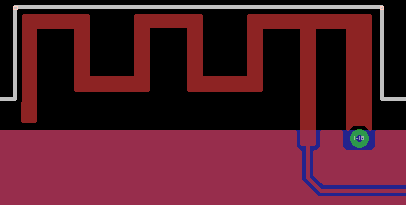 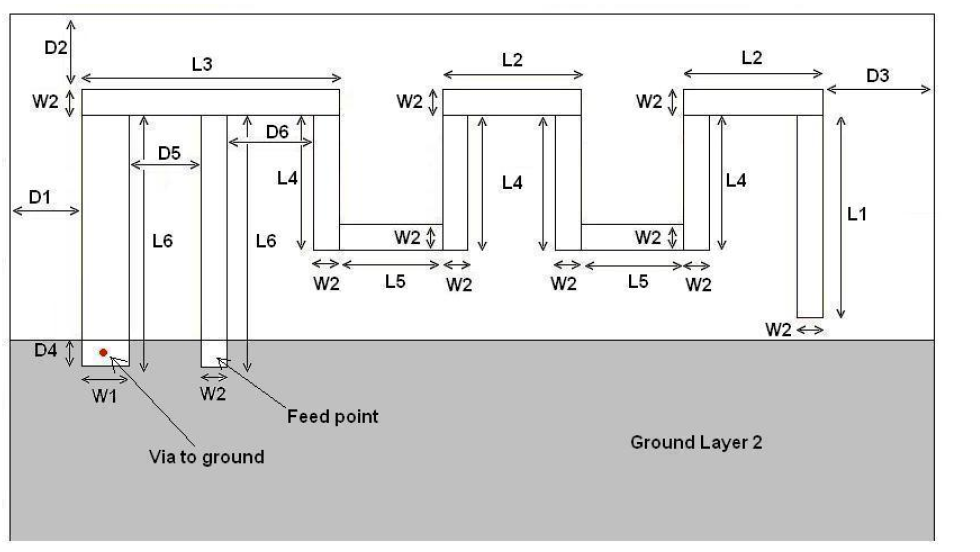 As an alternative option I have created a footprint of the IFA for an Antenna library with pads within the input and GND sections of IFA, wondering if this would work instead or if not what would I have to change on it?

Don't judge me on the symbol, will get a better one later. 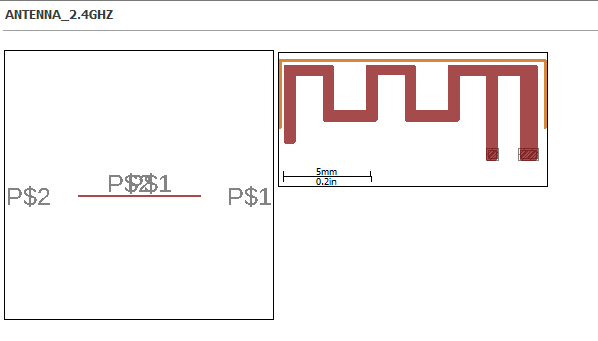 I believe making the antenna a library part would be the preferred way to go; this way you can also add rectangles in the appropriate keepout layers in order to keep the ground plane from invading your antenna.

Not the answer you're looking for? Browse other questions tagged ground eaglecad pcb-antenna or ask your own question.