Using a thermal fuse in a PCB terminal block?

Would it be a good idea to use a temperature/thermal fuse inside a terminal block like the picture below.

I see only benefits:

Are there reasons why not to do this?

(and what about doing the same for VST diodes?) 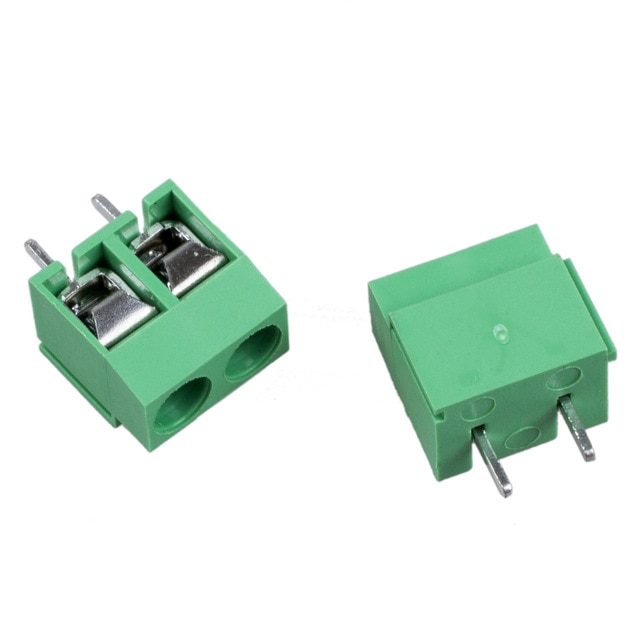 In a commercial project the main disadvantage would be cost. A terminal block requires space and additional space to access it (might not be available at the point where the fuse should sit).

And it probably requires manual labor to mount it, which is also costly.

For a low volume product I don't see a problem with that approach. You could even market it as easily repairable.

From a technical standpoint I don't see a problem with the terminal block as long as the current carrying capability is high enough. If the block fails, it probably fails open, which is the safe state of the fuse, so that is good.

As mentioned in the comments, there are resettable fuses available. In some situations those might not be the preferred solution as the device turns on again after the fuse got cold. As the fuse should only act on a quite severe failure, that cycling could be considered bad (something gets more damaged).

For that there are latching resettable thermal fuses available where a heating resistor gets turned on when a failure occurs to keep the fuse in the open state until a power cycle occurs.

The cost for resettable fuses is usually higher and the current capability lower than the non resettable fuses I have come across so far. So that might be a reason why you can't use one of those.

Not the answer you're looking for? Browse other questions tagged pcb thermal-cutoff terminal-block or ask your own question.

4
Thermal relief style X or +?
3
How large should a pad be for a 5mm screw terminal block?
0
PCB thermal via design for qfn package
6
Why not include a thermal fuse in electrical outlets?
0
Thermal runaway protection
0
Can a resettable thermal fuse be soldered?
1
Using a terminal GND or VCC for multiple boards
0
Thermal Resistance, PCB Operating Temperature and PCB Self Heating