Picture shows that pixels are clearly squared and uniform

Often when I look at uniform color on the screen (think Playstation menus, but in the real-life videos as well), I see that on various mid-bright spans of same color pixels lit in a chessboard pattern instead of uniform. 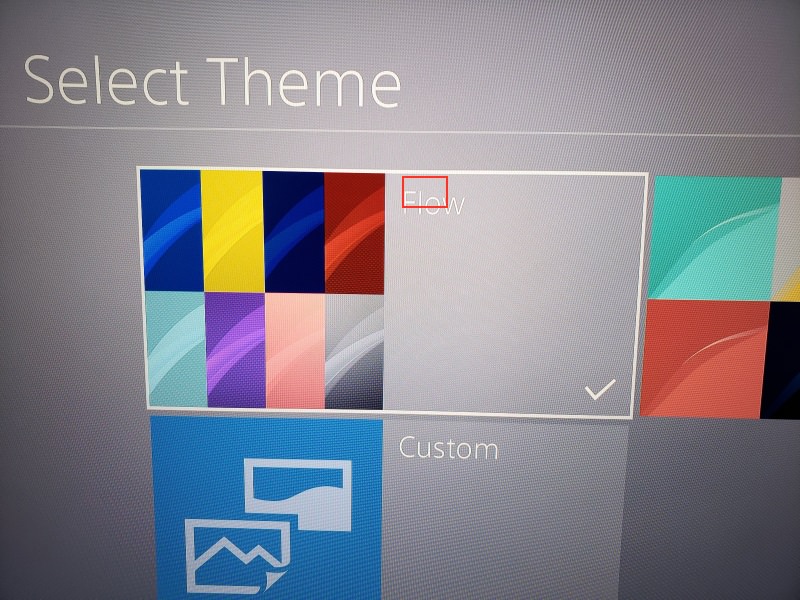 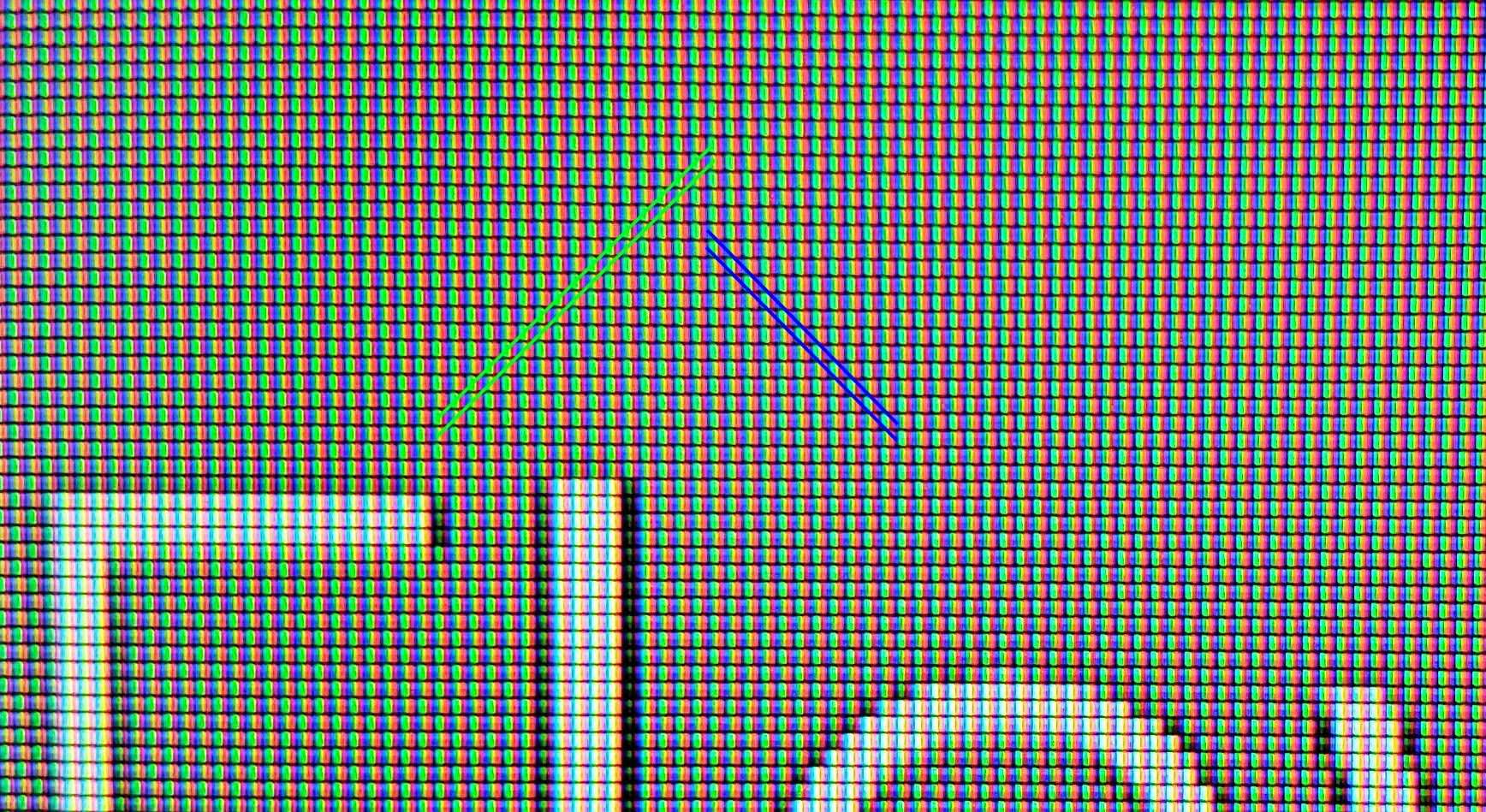 When I get a 4k screen and output a 4k content to it, I expected it to be displayed pixel by pixel, but that is obviously not the case (or is it PS4 generate this patterns by itself?).

I couldn't find anything about it on the internet because I was not able to find proper name for this effect.

I must add that I just recently saw a tv that doesn't have this effect, but I don't remember the model.

My question is - what is the name of this approach, so I can read about it and understand the reason behind it?

Bonus questions - what is the rationale under it? Is uniformly lit tv is better or worse? Is it generated on the source of signal (ps4) or on the tv?

This is due to the panel control driver, and you probably won't find much info about it because this is the secret sauce of each manufacturer.

This is definitely the TV doing that and not the playstation.

The reason behind it is probably, that the driver for each pixel is able to light only at certain amount of brightness, if it is for example a 4 bit per pixel ratio, you will have 16 level of brightness by pixel, for each color.

Now 16 levels per pixel is not a lot, it would give 4'096 different possible colors in total.

But now, if you set different levels per pixel rows, you can drastically increase the amount of possible colors, as anyway from your eye you won't be able to spot single pixels and will only see the average of it.

With only controlling this effect on two rows, you go from 4 bits to 2x 4 bits, this will give you 16'777'216 different possible color, while using the exact same amount of data as before.

So you go from 4'096 color levels to 16+ millions, while driving the panel with the same amount of data.

It is also probably cheaper to drive individual pixels in 4 bits than 8 bits.

Since 4k panel have a large amount of pixel, this technique is likely used to reduce the bandwidth needed to drive the panel as well as the driver cost, as you need 2x less data for the same result.

Take the 4 bits per pixel as an example, I do not know how many bit per pixel is being used, but 4 is a likely possibility.

Since the TV is given at 1 billion + color, it is possible individual pixels to be driven in 5 bits, with two rows that would give approximately 1 billion colors.

Or that each pixel is driven in 4 bits and that effect is applied on 3 rows, which is more likely as it usually a power of 2.

Followed on the comments, it seems to be called "color dithering".

5
Name and reason for space between pixels on an LCD display
4
How Are Pixels Sent To The Screen?
18
What are rubbery, conductive strips called on the sides of an LCD screen?
13
1000 Hz+ refresh rate displays/ projectors? (for making volumetric displays)
5
How are DACs integrated in color LCD screens?
1
How does it work: smartphone pixels are turned off when heated
0
Is this ST7735 based LCD module broken? (Photo: random color pixels on the entire screen)
2
TFT RGB LCD construction and