In a previous question about using MOSFETs in parallel to increase current for DC operation in the linear region, it was pointed out that MOSFETs do not like to be used this way.

I thought of a way to avoid using the MOSFET in DC in the linear region (with the thermal problems) but still get DC at the output.

Could I use two sets of MOSFETs in parallel and activate one set for a time, then the other set, then the first set, and so on? I would use two Vin voltages with a Pi phase shift. Would that work? I'd calculate the switching frequency later. 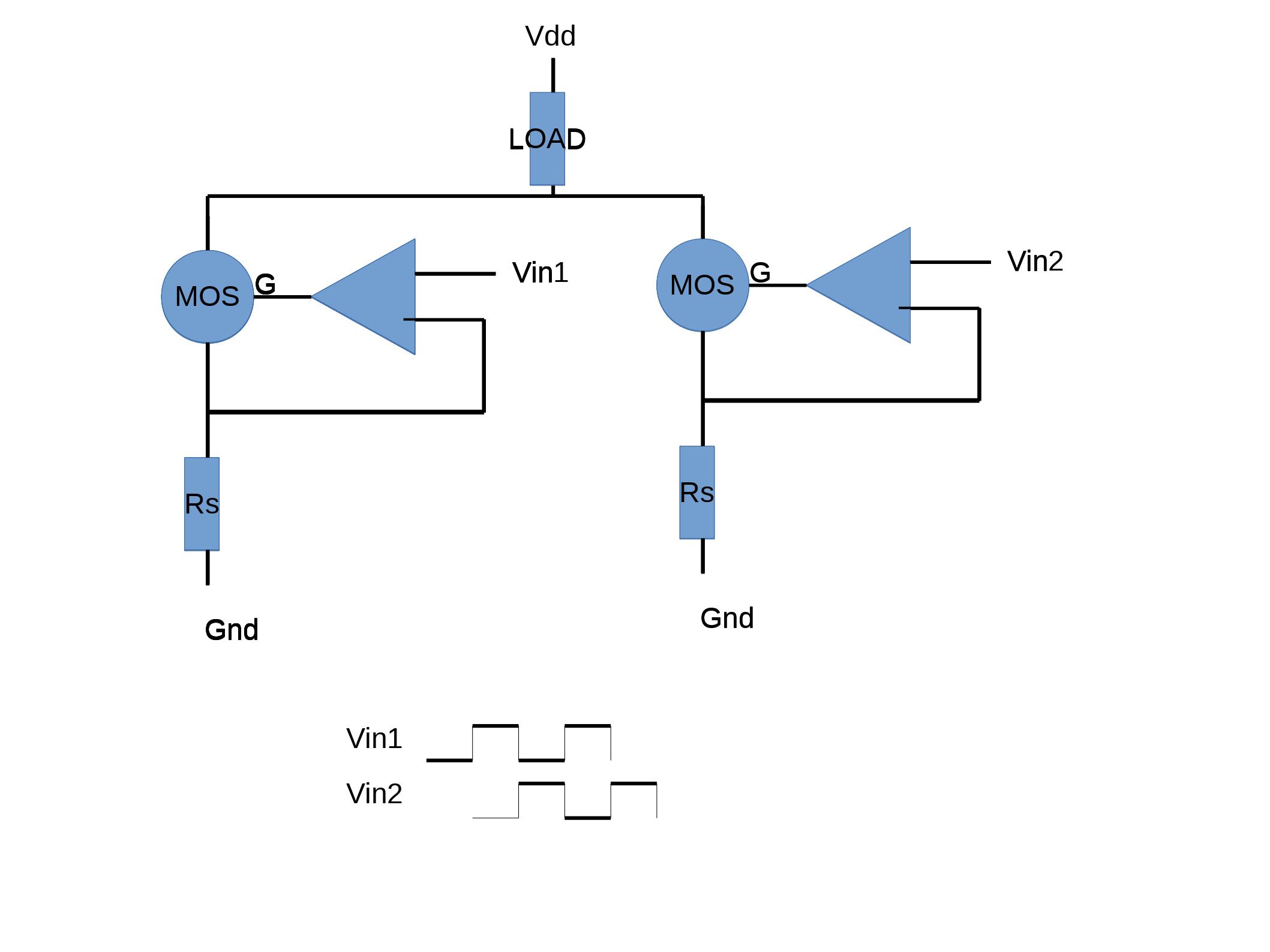 The image shows two MOS but I could have 4 on each side to allow more amps.

I am very new to electronics, please tell me if it's stupid or if it may work. I do not have much requirement on the stability of the output. I just want to push some adjustable current to test that a fuse blows at the right current.

All your circuit achieves is a reduction of the time spent for each MOSFET in its linear region. In fact, you could use both circuits in parallel fed from a common input voltage that is half the voltage necessary to produce the same current (should only one circuit/one MOSFET be used).

This has the effect of properly sharing the current equally between MOSFETs but it doesn't totally mitigate against thermal runaway (due to conduction in the linear region of a MOSFET); it just halves the problem. However, it is streets ahead of just paralleling MOSFETs and hoping for the best.

Not the answer you're looking for? Browse other questions tagged mosfet current parallel or ask your own question.

3
Parallel MOSFETs to get more current (40A adjustable current source)

15
Is it good practice to parallel relay contacts for increased current capacity?
16
Can a power MOSFET for switching application be used as a linear amplifier?
1
Paralleling mosfets to handle more current while driving a DC motor?
0
Driving mosfets with a 74HCT241N buffer IC
3
Parallel MOSFETs to get more current (40A adjustable current source)
1
Any way to build Analogue Multiplexers using MOSFETs or JFETs or BJTs
2
BJT to aid switching a MOSFET
0
voltage to current converter using op-amp and MOS
0
Simultaneous wireless information and power transfer using MOSFETs for modulation