Buck/Boost Power Supply: What happens if we use much bigger Bulk Capacitance (i.e. 10x)?

If we take a buck/boost converter that is known to function correctly, but increase the bulk capacitance by 10x, what can we expect to happen electrically? 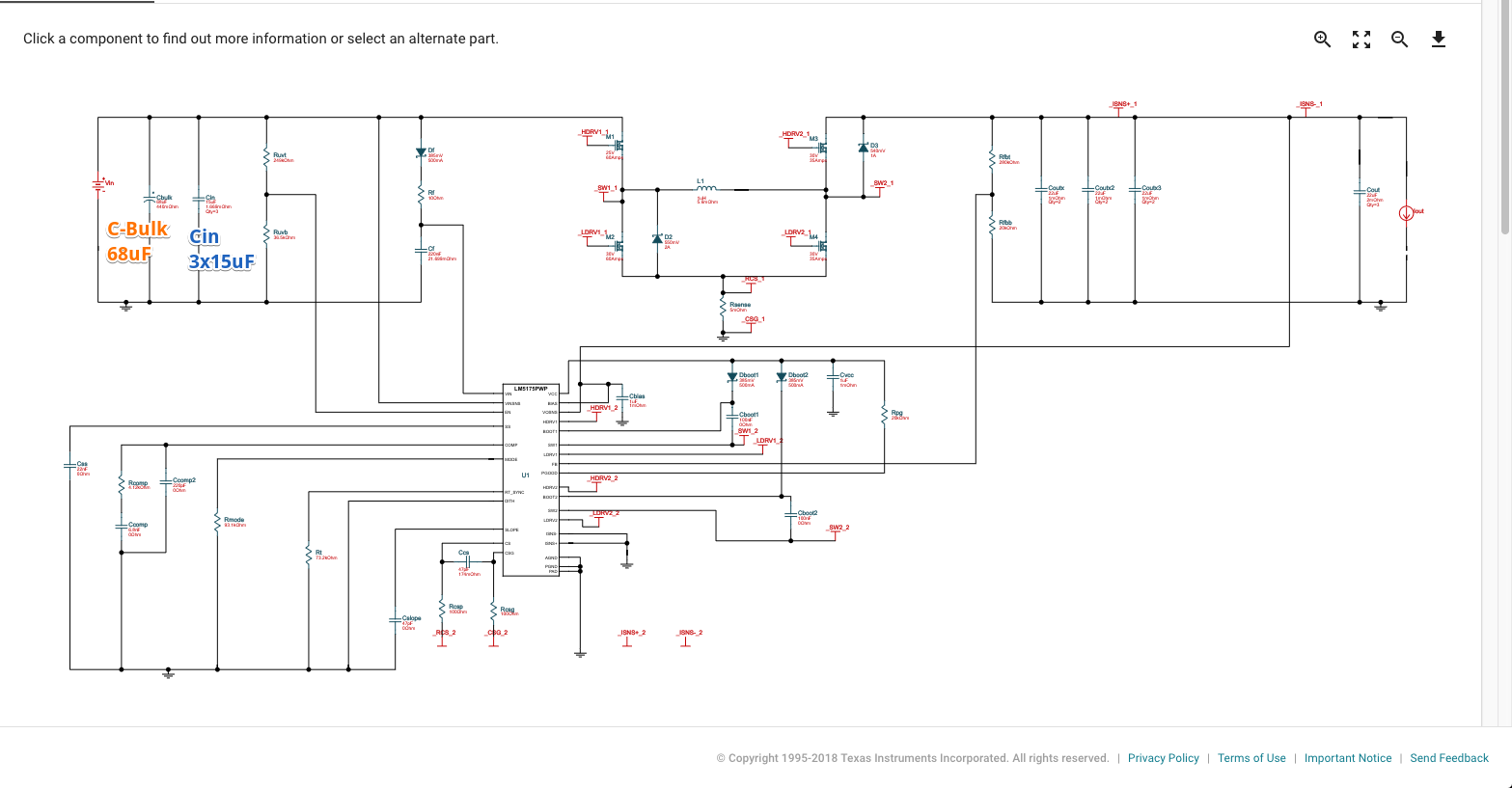 After building it out on a board, I realized there were some serious instabilities occasionally; especially at higher loads, or if the load current suddenly changed. After a lot of debugging I finally realized a larger bulk capacitor (1000uF = 1 mF) upstream was causing it. After removing it, the PSU functioned as intended. In reality, my input stage was:

Now everything is working, but I'd like to understand better before proceeding:

The problem is unlikely to be the capacitor value itself, but rather its parasitics interacting with the negative impedance of the switching converter. More specifically the capacitor equivalent series inductance creating a low-frequency resonance that is excited by the transients and amplified by the SPS.

An Aluminum Electrolytic capacitor has relatively high values of series resistance (which is counterintuitively good in this case) and inductance. A 1mF Aluminum electrolytic can have on the order of 5nH of ESL (and 20mΩ ESR) which, when combined with its capacitance, creates a series RLC that resonates at ~70kHz. A low-enough frequency to interact with your SPS.

At a 60W load and 12V input your SPS presents a (nonlinear) negative resistance of approximately -400mΩ. This negative resistance is considerably larger than the rest of the dissipating elements in that net, the 10mΩ of the pass transistor, and the 20mΩ of ESR. 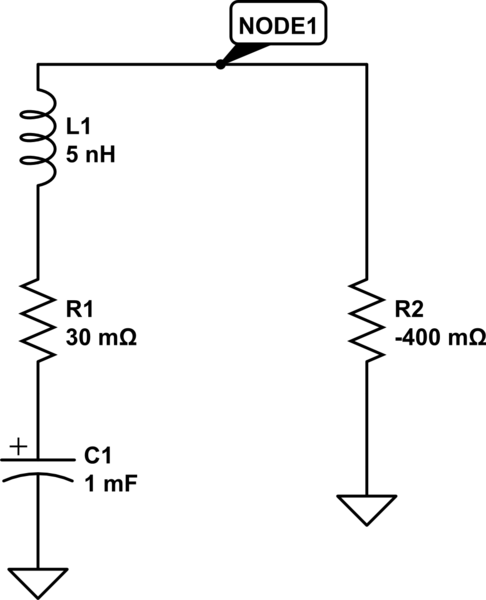 As you found out, reducing the capacitor would increase the resonant frequency which is less likely to interact with the SPS. But, if you need that level of energy storage, you can achieve a similar result by using several capacitors in parallel and/or adding ferrite beads or small resistors with the right dissipation characteristics.

To make absolutely sure the problem does not recur, however, you would need to model the SPS actual non-linear impedance so that you can get a better sense for what range of values would be acceptable (e.g., lower voltage inputs and higher power outputs make the problem worse).

Not the answer you're looking for? Browse other questions tagged power-supply switch-mode-power-supply buck-boost or ask your own question.