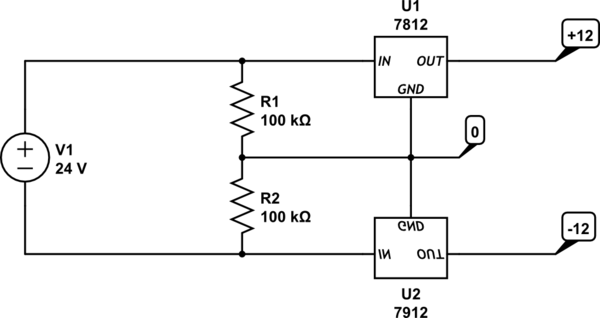 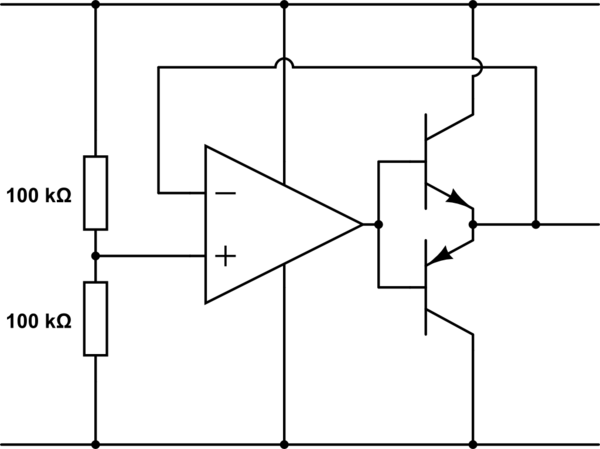 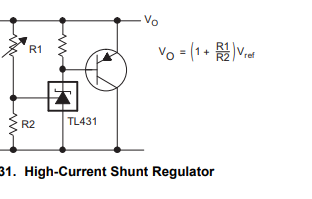 Not the answer you're looking for? Browse other questions tagged operational-amplifier voltage-regulator voltage-divider virtual-ground split-supply or ask your own question.

6
How to make a simple negative power supply
0
Generating + and -10V Power Supply?

19
Reduction of DC motor noise
3
pH sensor buffering, gain, and offset with one inverting opamp
1
-12v supply from +12v
2
Create small variations in voltage for opamp reference pin
2
Why am I getting 10V at the opamp output instead of 0v?
1
Convert 24V to 12V @ 30mA
0
How can I produce dual +-12V supply rails from a single 12V supply?