Replacing Electrical System with a Gain?

The electrical system can be described by \$V = iR + Li + αẏ\$, where \$α\$ is the relationship between the magnetic field induced voltage and the velocity. 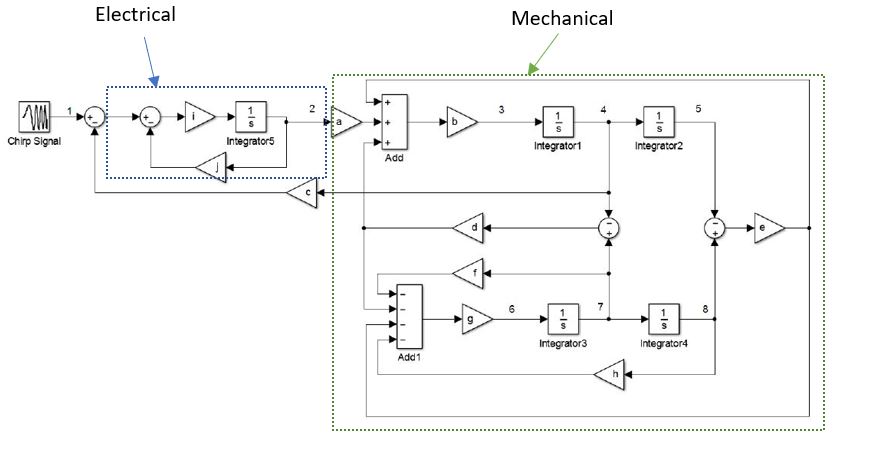 I am aware of the dominant pole approximation, where poles closer to the origin will dominate the response. I plotted the poles of my whole system below and it can be seen that one of the poles can be eliminated. 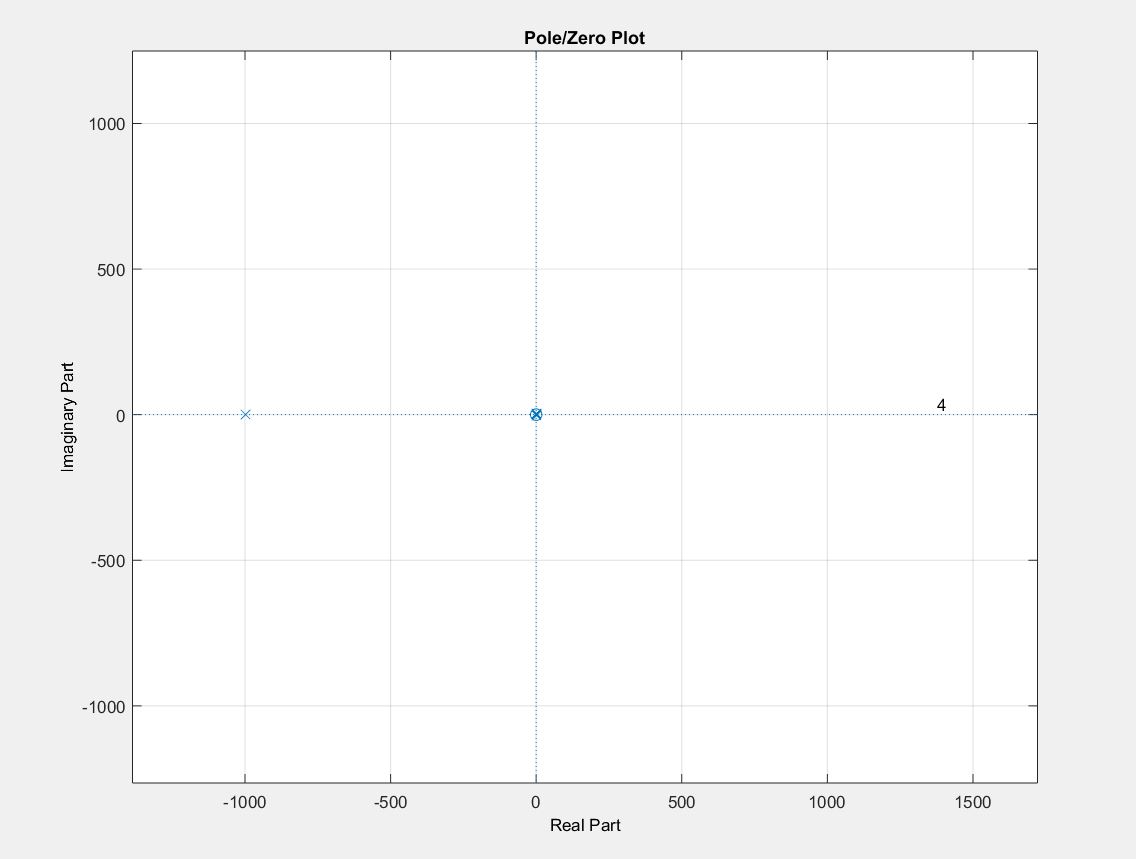 This shows that the system can be reduced to a 4th order system (from a 5th order). I have performed all calculations to get the required fourth order transfer function, by eliminating the left most pole.

Since the integrator of the electrical system is linked with the derivative, this must be eliminated.

I am interested in simplifying the block diagram and not just the transfer function. What calculations must be performed to replace the whole electrical system with a gain block?

I am looking for a general approach of how to simply block diagrams by replacing electrical constants with a gain block. Any help would be appreciated.

The electrical system can be described by \$V=iR+Li+αẏ\$, where α is the relationship between the magnetic field induced voltage and the velocity.

That may be true but, the TF of the electrical system within the dotted line can also be described as: -

Where i and j are the gains of the two blocks used and shouldn't be confused with the complex operator i or j.

In other words this is a single order low pass filter with gain. Can you take it from here?

Not the answer you're looking for? Browse other questions tagged voltage control control-system matlab or ask your own question.

2
Describing step response in terms of poles and zeros of transfer function?
2
Pole/Zero plot is the same for passive and active (w/ gain) bandpass filter, why?
2
Why is this system stable?
0
How to go about determing the System Type of my setup?
1
Reducing the order of transfer function while maintaining same response
1
Pole placement to create a full-state feedback controller?
2
Why does tracking different plant states result in totally different observer estimates?
11
What is causing this long tail in the transient reponse?
0
Bode Plots and Electrical Circuits - Zeroes and Poles