Is it true that on a modern processor, parallelism is possible on a single core?

Final Edit: I just realized that when use the word "parallelism", it's almost parallelism==ILP, I originally thought even a single instruction could be divided into several phrases, and at that level there would be some parallelism, but then I realized this has no meaning. Both my title and my example didn't mentioned anything about more than one threads' parallelism as done by HyperThreading, so @user110971's is the correct answer, without doubt anymore. (In the philosophical level, I just need a base-case condition to return my recursiveness of finding the deepest part of parallelism)

Edit3: I made a graph for my Edit2, and I found this video on YouTube about HyperThreading useful. 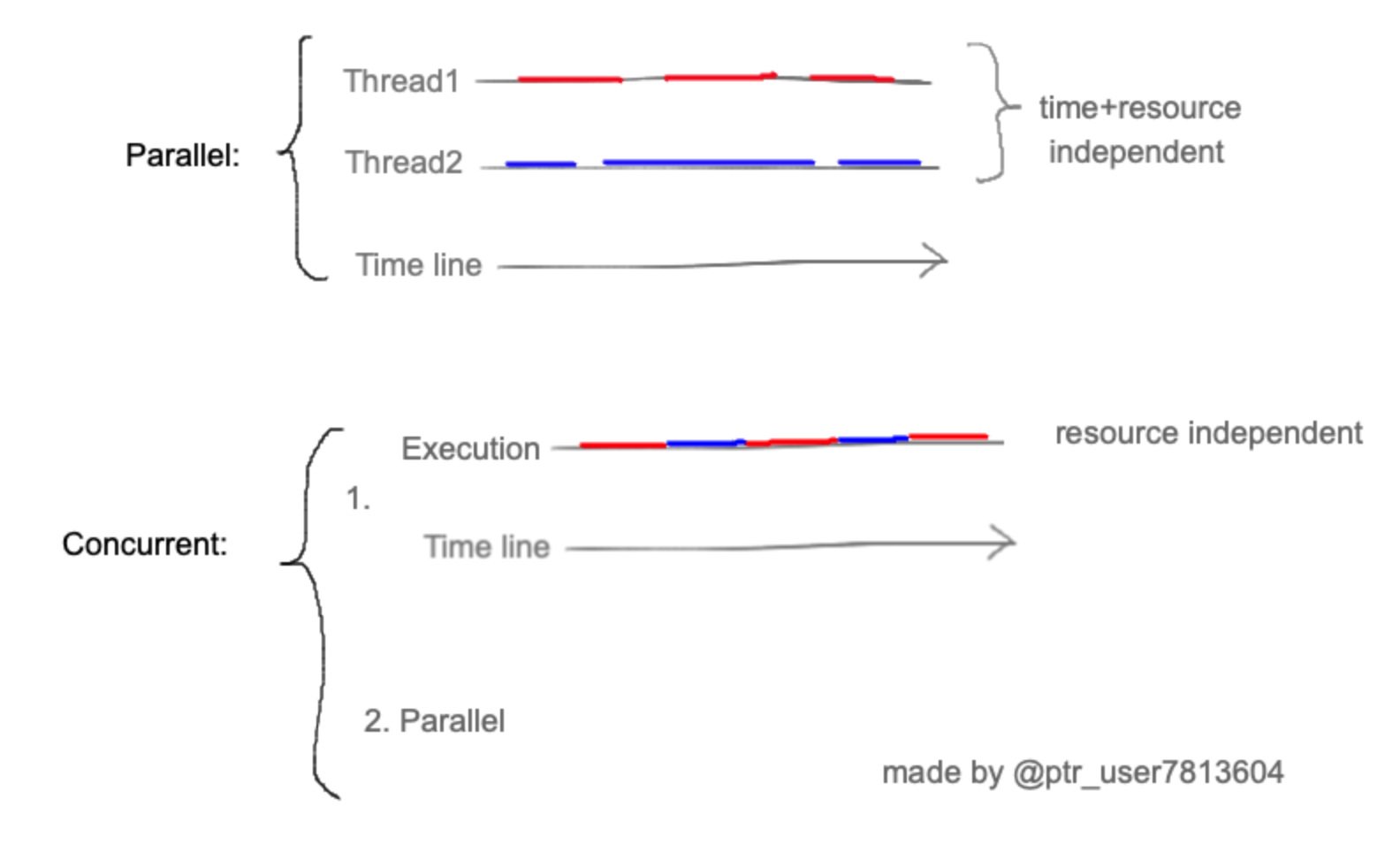 Edit: Just to be clear, for me parallelism means true parallelism, I add a "true" for it because people I talked to tend to think parallel==concurrent. (See my second link)

Is it true that on modern processor, "true" parallelism is possible on a single core? I asked elsewhere but didn't get a confirming answer. What I want to know is e.g. whether at t=0, two instructions are fetched and executed. At the same physical instant.

My question came from here:

parallel computing is impossible on a (one-core) single processor, as only one computation can occur at any instant (during any single clock cycle). 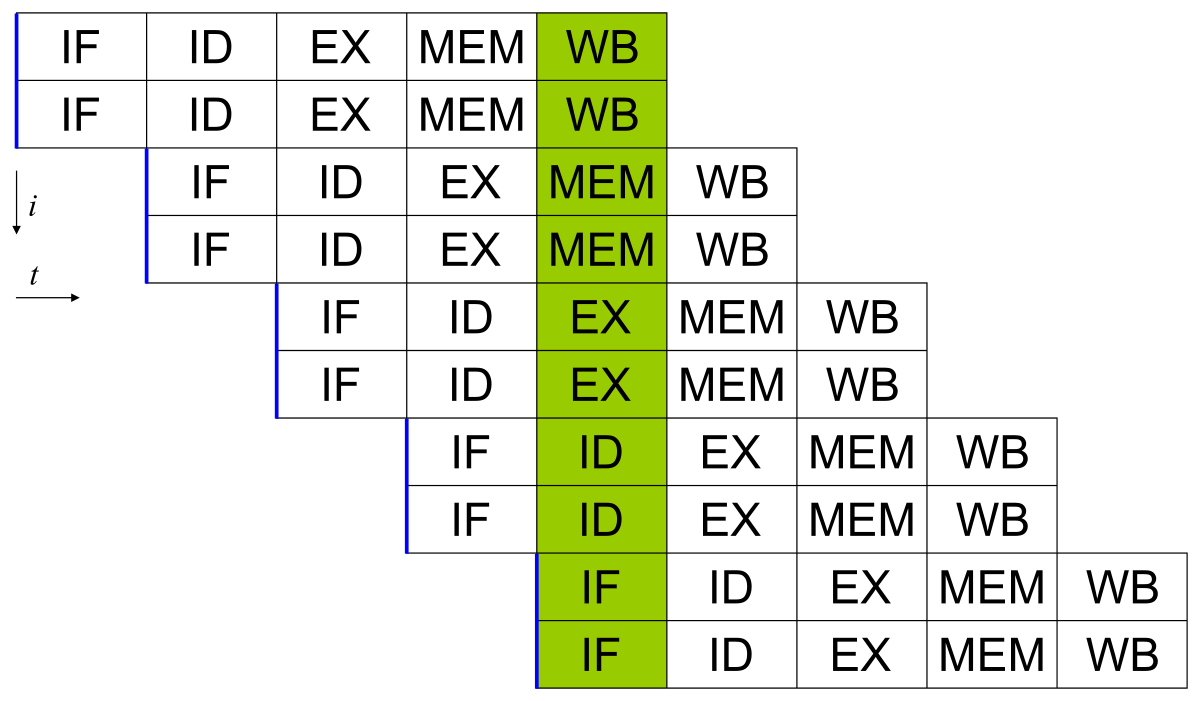 So as an answer to your question, you can have a certain level of parallelism on a single core, as long as your instructions do not use the same hardware resources.

On some processors this is (sometimes) possible. Since different instructions use different processor resources (ALU, floating point, load, store, etc), it's sometimes possible to parallelize some of them. For example, see here for details on how that works on an Ivy Bridge (x86) CPU: https://dendibakh.github.io/blog/2018/03/21/port-contention

There are lots of different types of parallelism.

Thread level parallelism within a single core is possible with hyperthreading -- two separate threads using different core resources at the same time. One thread can use the integer ALU while another is executing a load or store.

Data level parallelism is also a type of parallelism. SIMD units can execute the same instructions on multiple registers at the same time. For instance, if you need to apply the same blur transformation to every pixel in an image, you might be able to do that 8 pixels in parallel, but within the same thread of control.

Not the answer you're looking for? Browse other questions tagged parallel cpu multicore or ask your own question.