What antenna is this?

I just disassembled an external FM antenna designed for an old Asus laptop. I expected to find some circuitry and a monopole or some other simple antenna. However, what I found was the antenna shown in the picture (bottom and top view). Honestly, it resembles somewhat a monopole because there is a ground plane and only one side of the wire is connected to the coaxial cable that exited from the case of the antenna. But I can't explain why it has that strange shape. I should add that the bottom of the pcb was in contact (or maybe just really close) to two magnets. 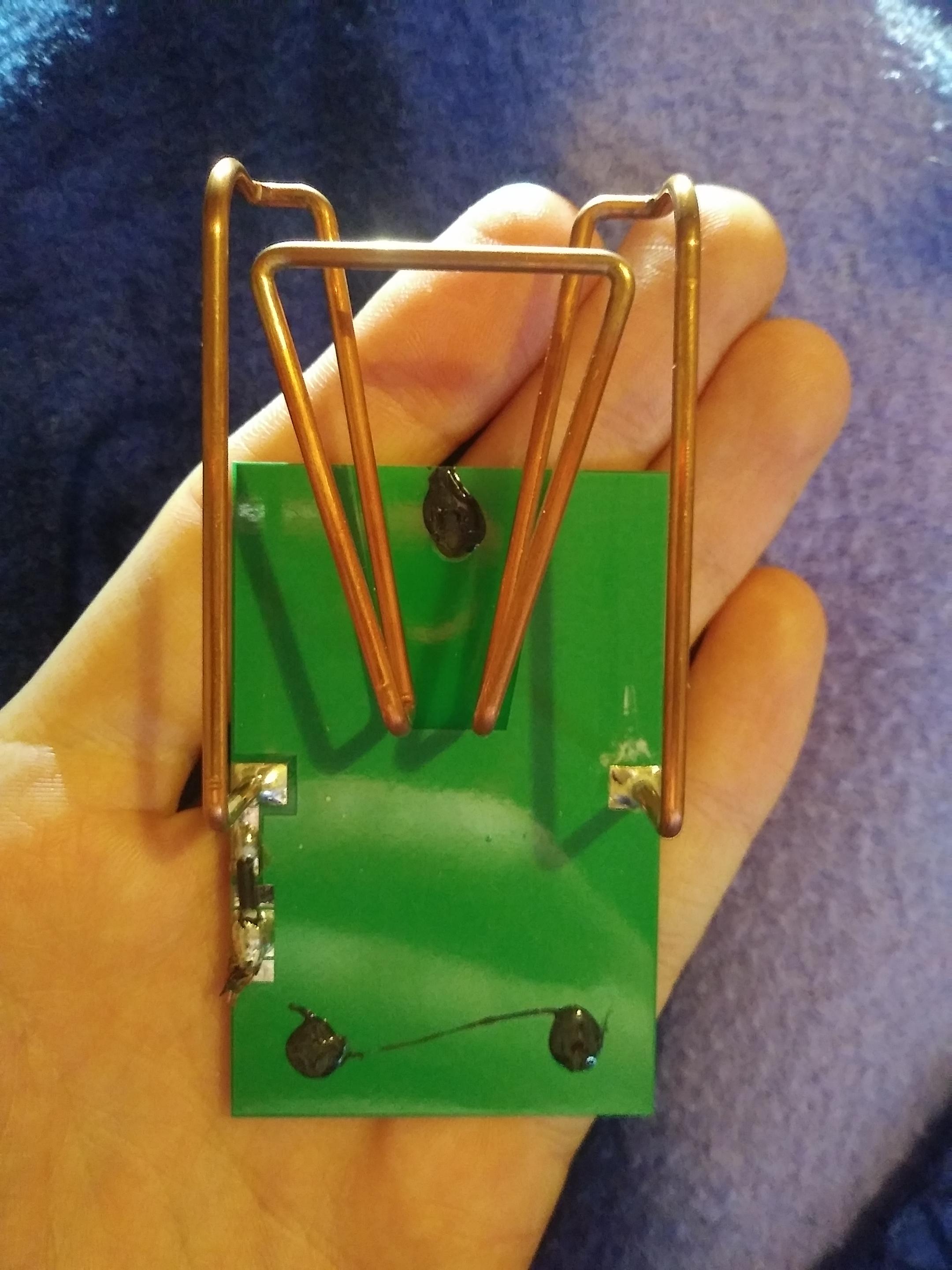 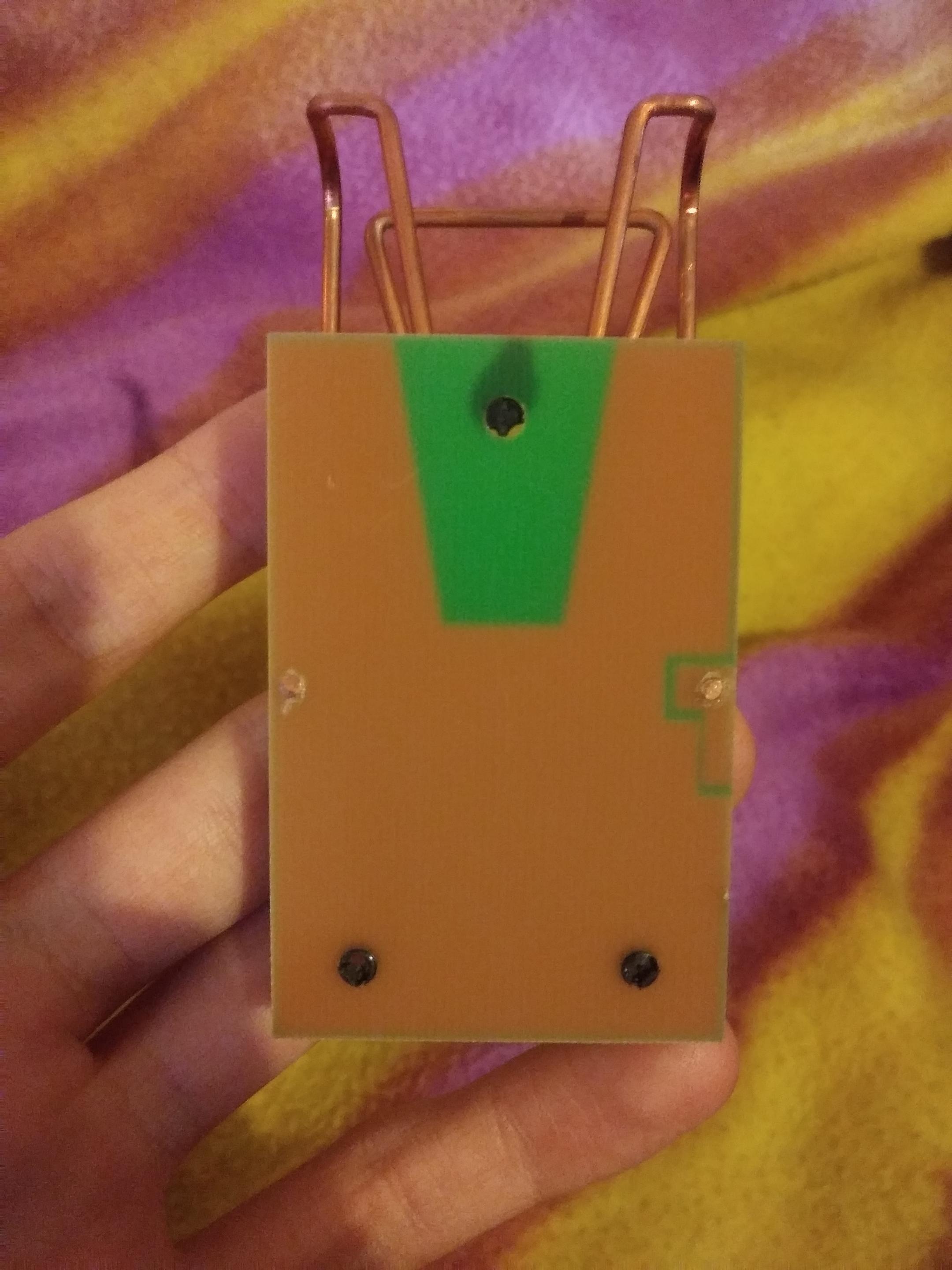 Personally I'm also almost certain that this is a folded loop antenna. It's really similar to this one (found at http://ok1ike.c-a-v.com/soubory/200anten.htm): 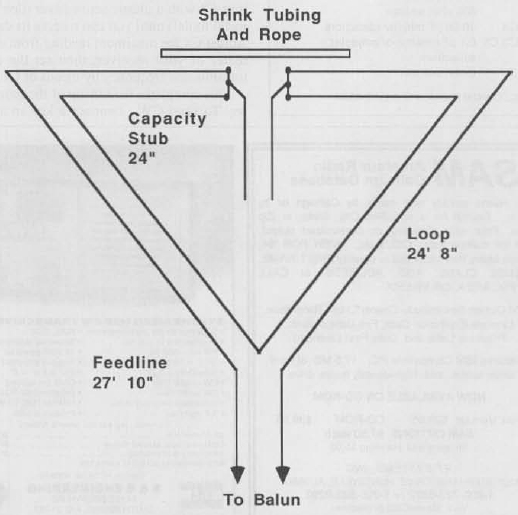 The only differences between the two lie in the fact that yours doesn't use capacitive coupling for tuning (because it's obviously tuned for a fixed frequency) and the target frequencies are completely different too. In fact I'm almost certain that what you have is not an FM (nor VHF) antenna because it's way too small for that. My guess would be some early Wi-Fi, some GSM or (since you said that it comes from older equipment) even WiMAX design whose wavelengths could roughly match the dimensions of the antenna based on your picture. The ground plane could be there for extra shielding against interference, perhaps to improve reception (obviously this is not a TX antenna).

Not the answer you're looking for? Browse other questions tagged pcb antenna electromagnetism fm or ask your own question.

4
How do components on a ground plane of monopole pcb antenna effect radiation/efficiency?
14
Need help with selecting an antenna for PCB
1
Explanation for: A monopole antenna must contain a resistor (or equivalent) and therefore must have 2 terminals?
6
What is the 3D radiation pattern of this chip antenna?
2
nrf52 and Chip antenna Layout Questions
1
Use dipole antenna in monopole design
0
How to design a feed line for a single wire antenna
1
What is the purpose of metal layer on the bottom of a ceramic patch antenna for GPS
0
How does a wifi antenna work?
1
How can this 160MHz VHF locator tag work with such small antenna?