I got this low power transistor that I want to make a class-A amplifier out of, but I'm having a really hard time with it. It seems not to behave much like what I expect from a transistor.

The transistor came in a TO-126 package. I've never seen one like it, so I had no idea which side was the emitter. To figure this out, I tried to build a switching circuit.

Here's the test circuit I built: 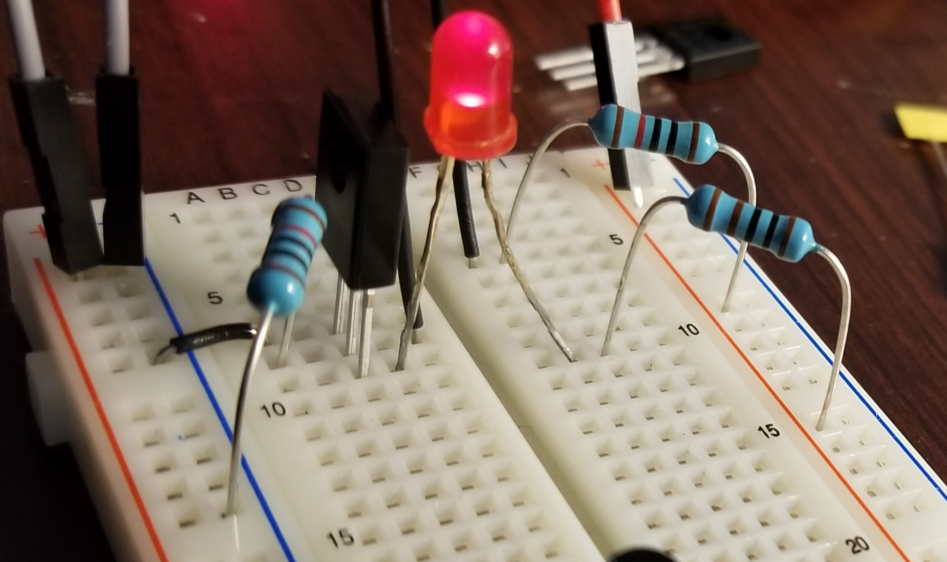 When I unplug the base resistor going to the Vcc (+12 V), I expect Q1 to stop conducting. It doesn't though. I thought maybe I messed up the orientation. Flipping it around, however, did nothing. It does not matter how I wire it.

I replaced it with a 2N3904, and that worked just as I expected. The LED starts off not being lit. Then I hit the NO switch, and it lights up. But in the circuit above, it doesn't matter what I do, the circuit is always on.

What gives guys? Why can't I use this transistor as a switch?

It works with 2n3904 because it has the following pinout. 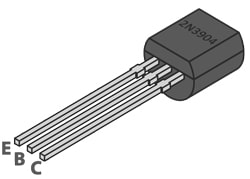 But the pinout of the BD139 is not the same. 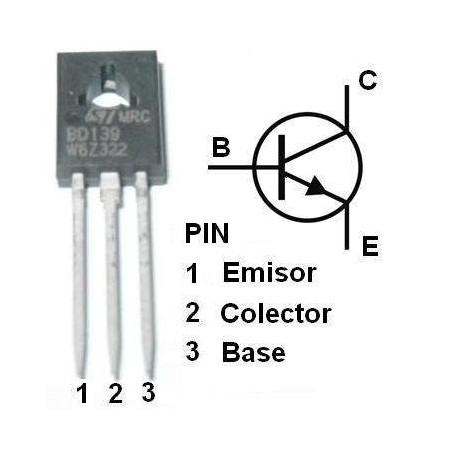 So you have to change the breadboard connections.

Look at the datasheets for the two transistors. The BD139 and the 2N3904 have different pinouts, that simply reversing the device does not fix. 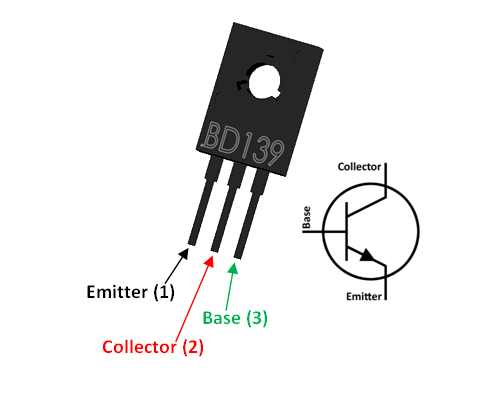 5
Voltage across transistor
1
Why this transistor logic as switch is not working?
1
Why doesn't my MOSFET switch off?
0
Simple transistor circuit
0
Why is my LED less bright when activated through a vibration switch? How can I avoid this?
0
Consideration when switching from 2N3904 to MMBT3904
1
Attempt to use 2n2222 as a switch, but it seems to work below 5v (all the way down to < 1v). Why?
2
NPN Transistors Not Working When Emitter Is Grounded
3
Switch polarity on LED
3
Is it valid to use transistors to route signals through the circuit?