By rearranging the machines, the outputs can be properly synchronised to both the change of state and the clock edge, Figures 1 and 2. 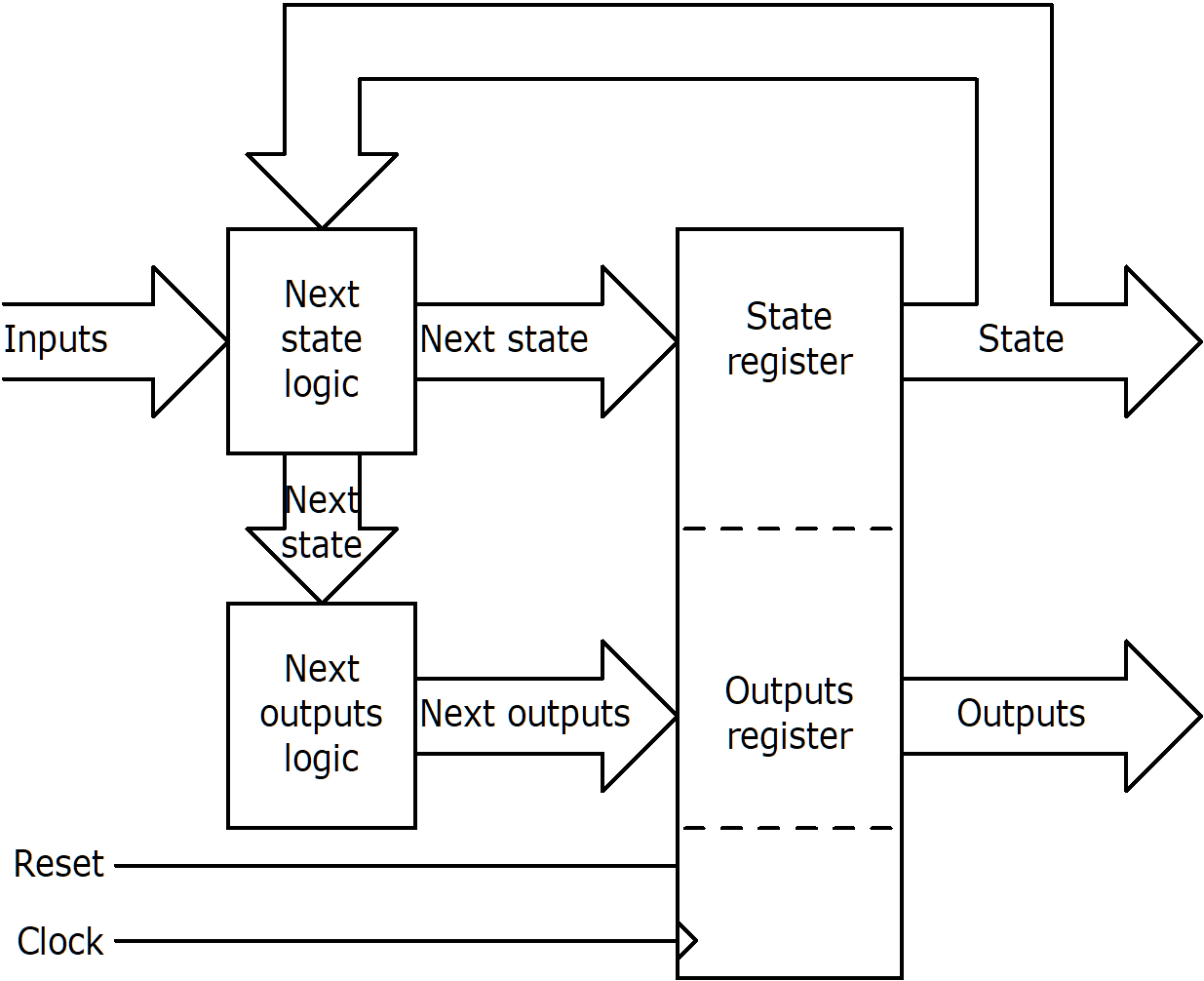 Figure 1 ‐ Moore machine with outputs synchronised to state and clock. 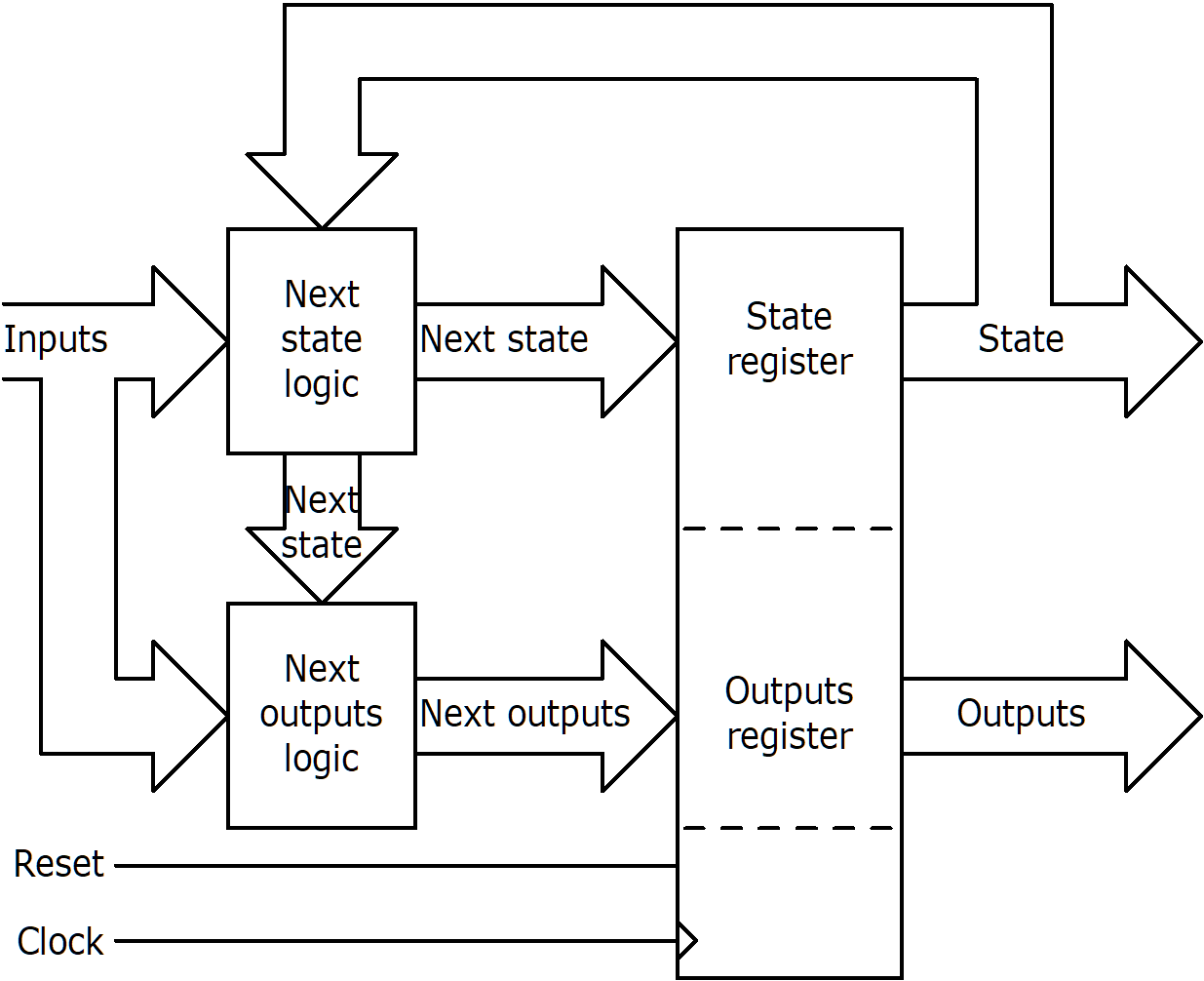 Figure 2 – Mealy machine with outputs synchronised to state and clock.

Here is another way to look at it.

4
Why is this a Moore and not a Mealy FSM?
1
Should we use asynchronous inputs in Moore blocks and synchronous in Mealy blocks?
1
From a state transition table, how do I determine if I'm dealing with a Mealy or Moore machine?
0
Correct representation of 1011 mealy state machine?
0
Switch multiple contacts in parallel from a single 24V DDC output
0
What kind of FSM is it, if outputs depend on internally generated signals?
1
CMOS (wrong) OR gate with 4 transistors