Why not use the same size resistors for each stage in a Kelvin-Varley divider?

I was thinking of building myself a Kelvin-Varley divider as described for example in this article about a mini metrology lab in the March 1996 issue of Electronics Now by Conrad R. Hoffman.

The normal layout is well described in the following illustration on Wikipedia. One stage for every decade you want to divide, with decreasing resistor values for every new stage. The total resistance for the new stage must equal to twice the resistance of a single resistor on the previous stage.

However, because you can't easily get for example 400 Ohm resistors, and because of resistor tolerances and the importance of matching the total resistance, it seems customary to select a value that's slightly higher, then connect a shunting resistor and a trim-pot in parallel with the whole stage, to get the resistance down to whatever is necessary for the previous stage.

What would be wrong with simply using the same value of resistors for every stage, and using a shunt with a trim-pot to get the combined resistance down to the required range again: 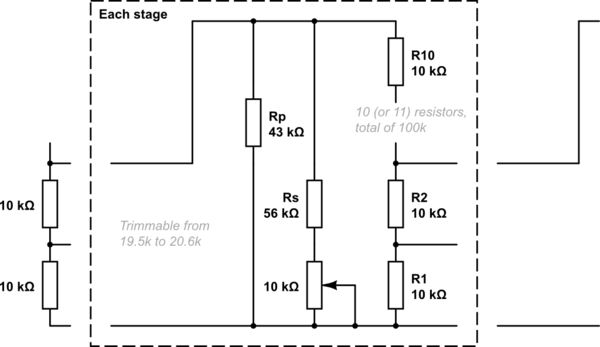 There are at least three benefits here:

Perhaps there is some hidden drawback with this scheme. Will it be more sensitive to temperature? More noise?

I've not seen this type before, but here is a 3 minute answer.

With this design the tolerances are not equal. The sensitivity to mismatch error is reduced by the number in the string=10. The requirement to be 1/5th the previous Digit value becomes LESS critical by 5 so you can choose parts for each digit 0.1% 0.5% 2.5% and get 0.1% accuracy 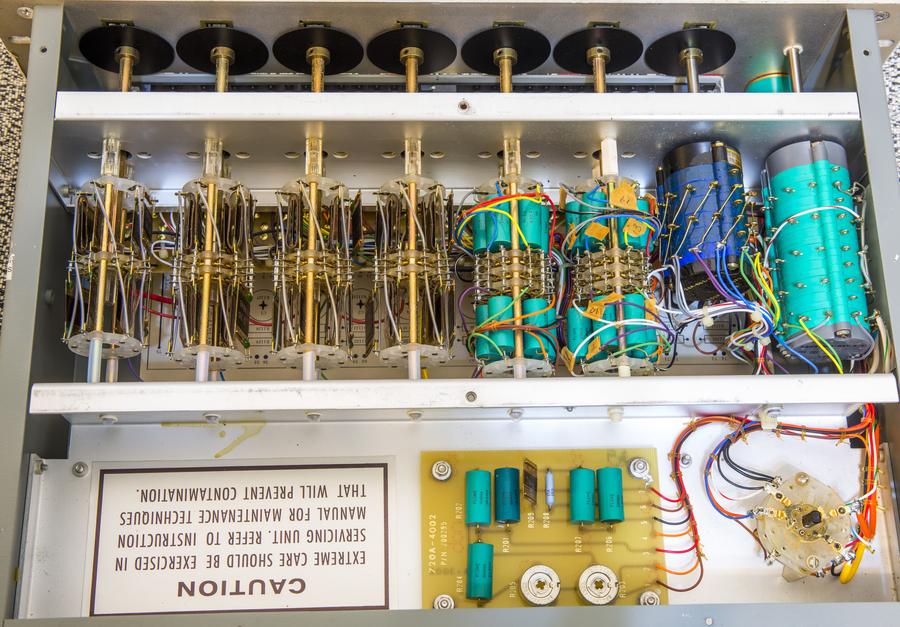 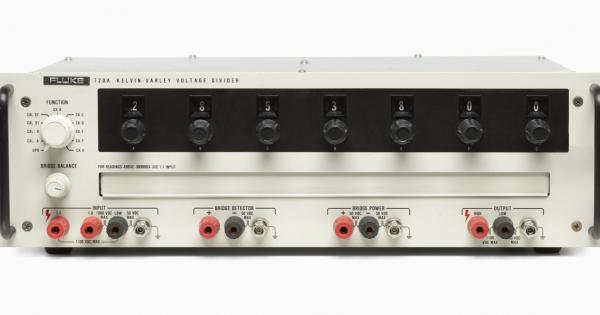 I know this is old, but since there is no accepted answer, I'll give it a shot anyhow.

Second, and that is maybe the more important aspect, consider the errors when building a decade out of a shunt R_S and a ladder R_L: R = R_S * R_L /(R_S + R_L). The error is then dR = (R_L / (R_S + R_L))^2 dR_S + (R_S / (R_S + R_L))^2 dR_L. So the accuracy/stability of your decade will be dominated by the accuracy/stability of the shunt dR_S if R_L >> R_S and by the accuracy/stability of the ladder dR_L if R_S >> R_L. Hence, if you use large resistor in the ladder, e.g. 10k when 2k are called for as in your example, you need a small shunt and that will dominate the errors of the entire decade. This is not what you want, because the resistance of the ladder, in particular its temperature coefficient, are more stable since it's made of ten or eleven resistors and you get the benefit of averaging. With the shunt, you depend on fewer parts and your stability will suffer - in particular, the potentiometer is hard to stabilise. So the better choice seems to be a large shunt for trimming and a ladder that is close to the desired values from the start.

Third, and here I'm speculating, KVDs are made commercially from wire wound precision resistors due to their temperature stability - they simply are cheaper for lower resistance values as you need less wire.

Not the answer you're looking for? Browse other questions tagged resistors voltage-divider potentiometer or ask your own question.

1
Question on Resistors for use with 5050 LED Strips
1
Determining resistance of 3 resistors connected in delta configuration
1
Can I use multiple resistors is series to approximate a precision resistor called for in schematic?
5
Are there gaps in the 2% resistor standard values?
0
Why is using a potentimeter as a rheostat treated different way than a resistor?
1
It is possible to exist more than 1 color code for same resistance. Can i use all of these color-codes?
0
How to find the equivalent resistances for each filter so that the cutoff frequencies can be found?
0
Can a trim-pot wiper or contact point gets oxidized over time?
2
What's the effect of shorting the wiper terminal with one of the ends of a trim pot?
2
Parallel resistors deviation