This is my first time using an ESP8266 WiFi module, and I'm having a lot of trouble just setting it up. My goal is to get the module to run a simple Arduino Blink sketch so that I could proceed to writing more complex code.

I'm using an ESP-01 module and this USB to Serial breakout board.

I then learned from this video tutorial that I had to make changes to the original breakout board so that the module could be programmed. These changes include soldering a connection between the CH_PD and VCC pins, and soldering a button between GPIO 0 and ground. The idea is that the button must be pressed when inserting the breakout board into the PC so the ESP enters programming mode; when released, the module can supposedly execute the uploaded code.

Here is the breakout board with the changes made: 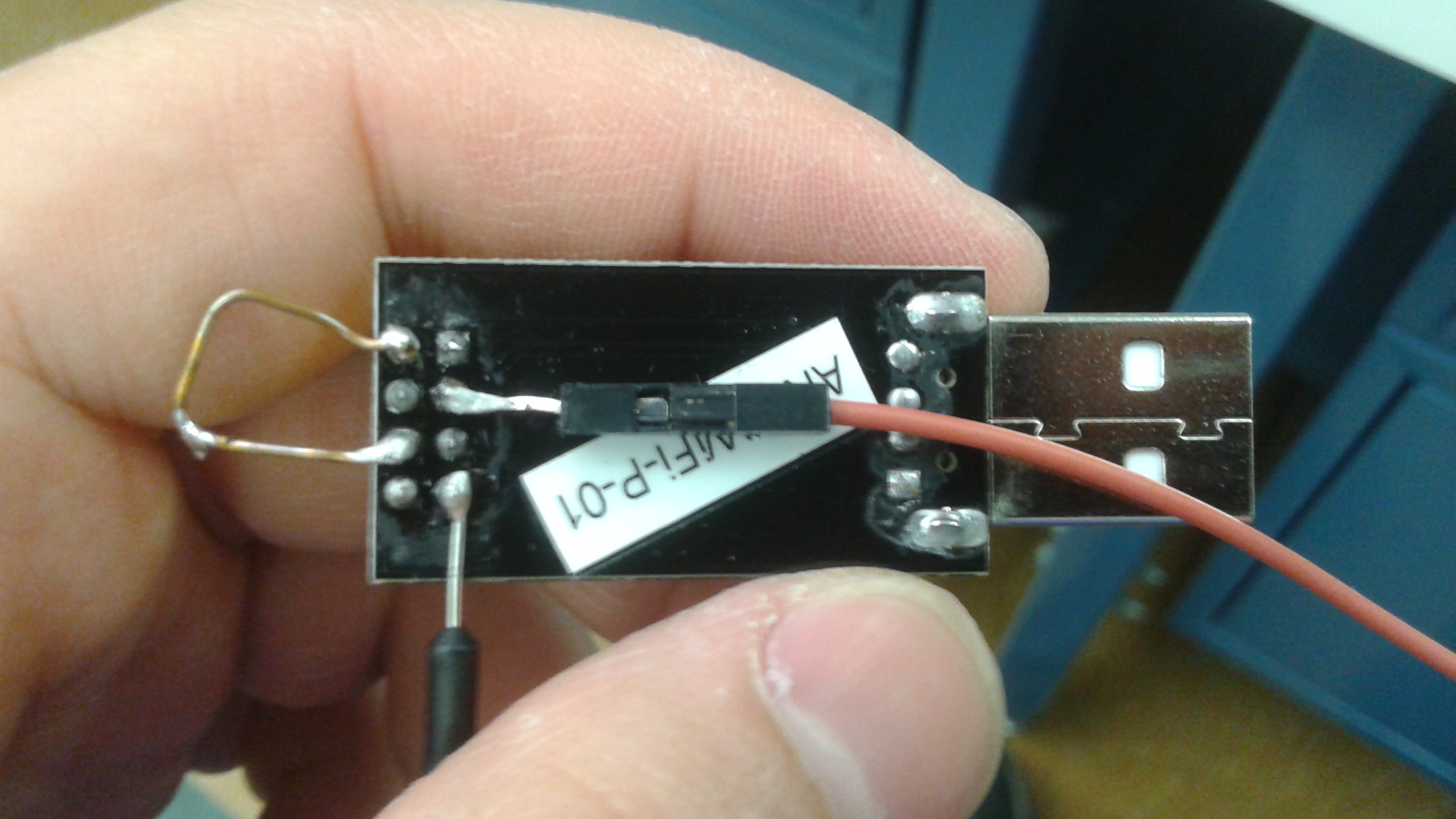 Due to lack of buttons, my teammate and I crudely soldered jumper wires instead, connecting them together and disconnecting them to simulate pressing and releasing the button, respectively, as shown below: 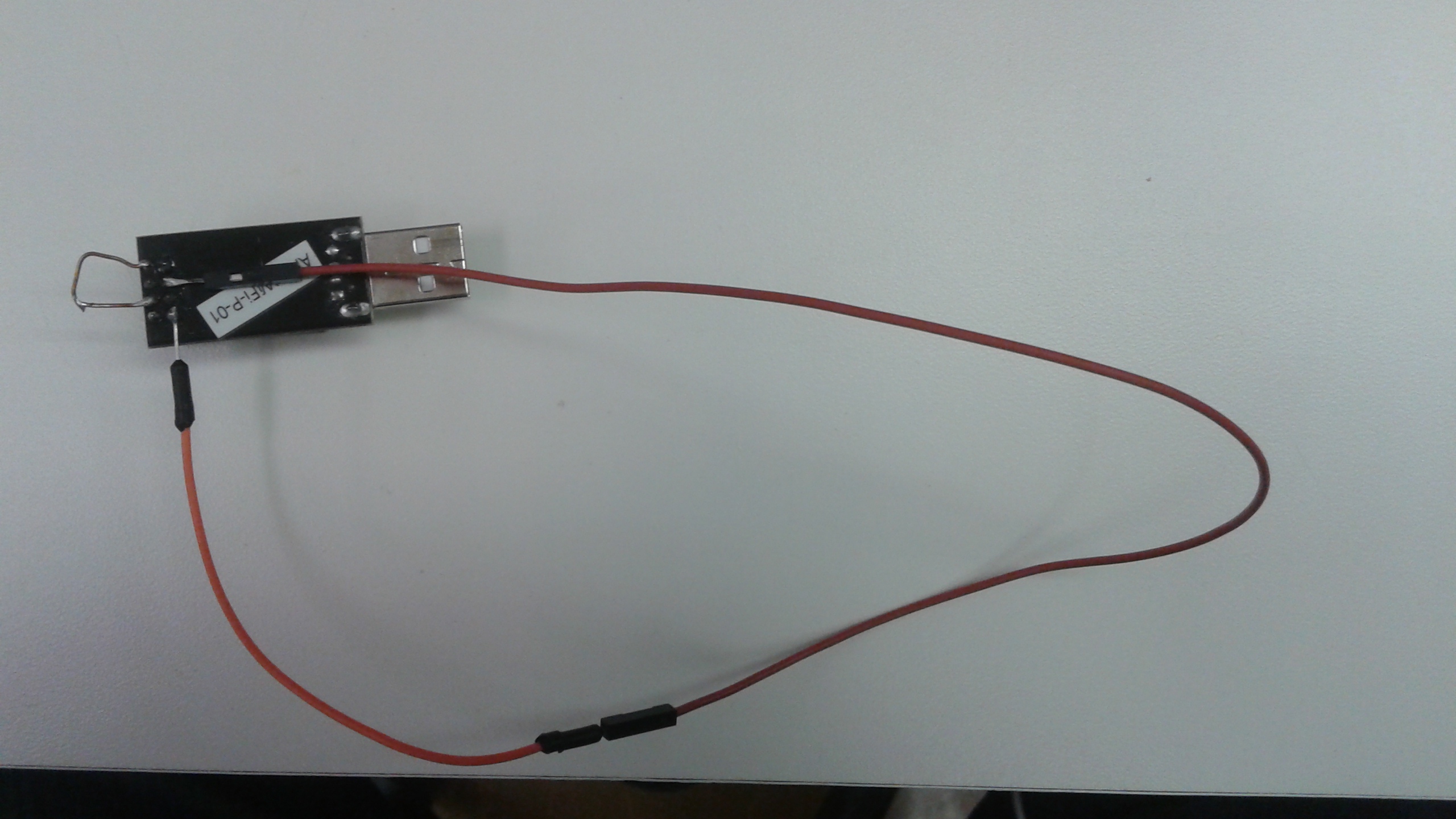 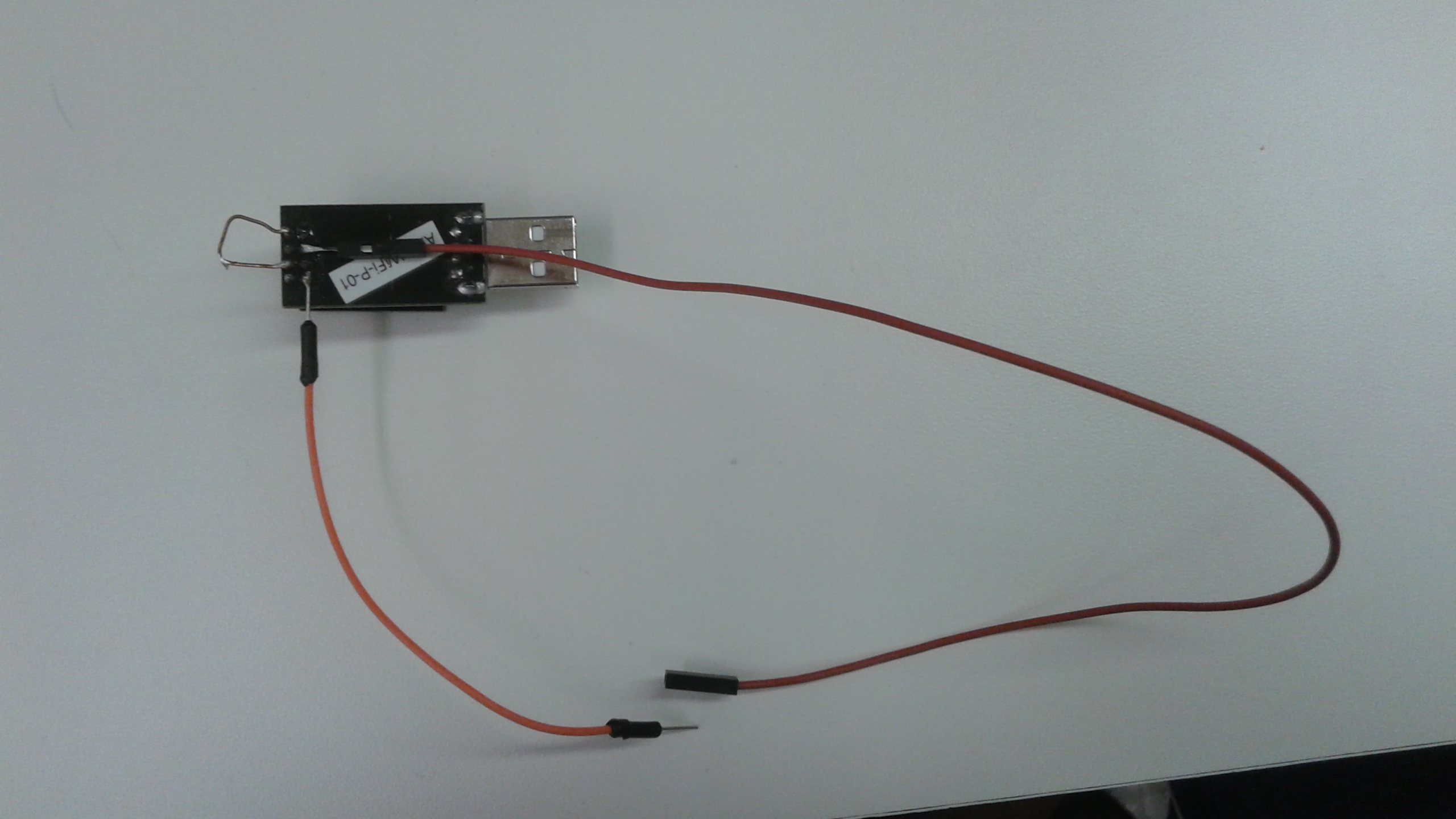 In Arduino IDE, I have the board set up like so: 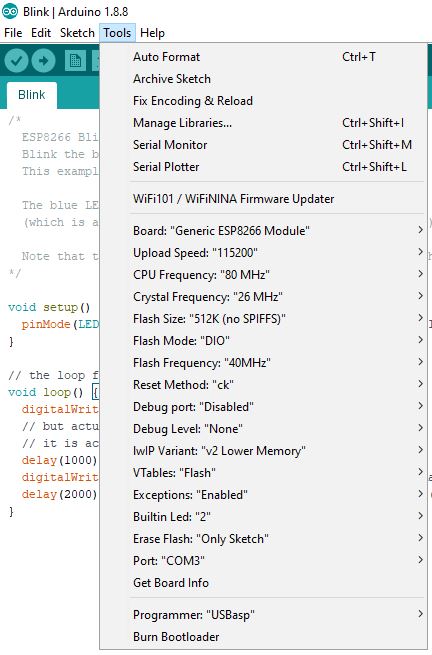 and I'm trying to upload and execute this sketch:

The code is supposedly uploaded to the ESP as shown by the output below: 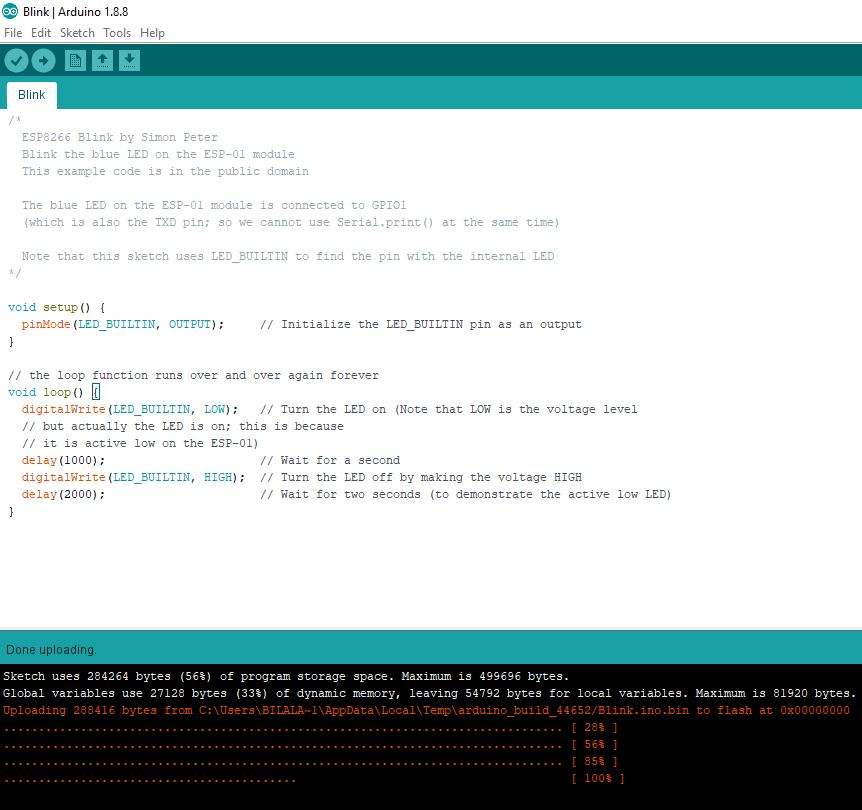 Regardless, the module doesn't seem to be executing it, nor any other example sketch I tried for that matter. The module would briefly flash blue when inserted in programming mode, and would flicker blue as the program is being flashed, but then nothing else happens on it.

What am I doing wrong here? If there is a better solution, what is it?

Thankfully I got it to work by changing the "Flash Mode" setting in the "Tools" menu to "DOUT" and it seemed to have done the job. I'm not sure if this was relevant was well, but I also changed the ESP8266 built-in boards version to 2.4.0.

Not the answer you're looking for? Browse other questions tagged esp8266 breakout or ask your own question.

0
ESP 01: Sketch uploading but not running