Measurement of an inductor not accurate at all

I'm trying out a method of measuring the inductance of inductors with a following circuit: 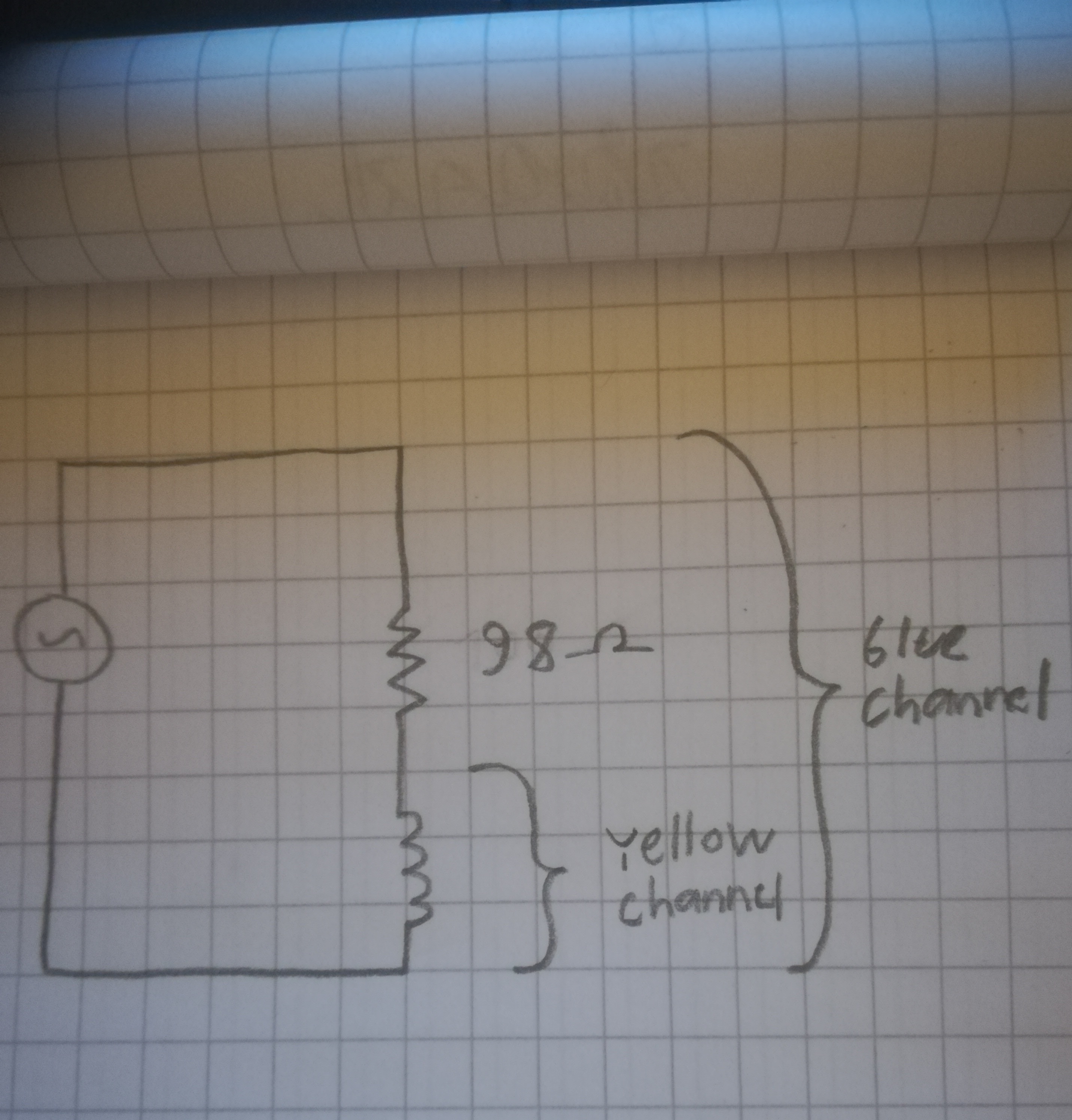 Here is a picture of my circuit: 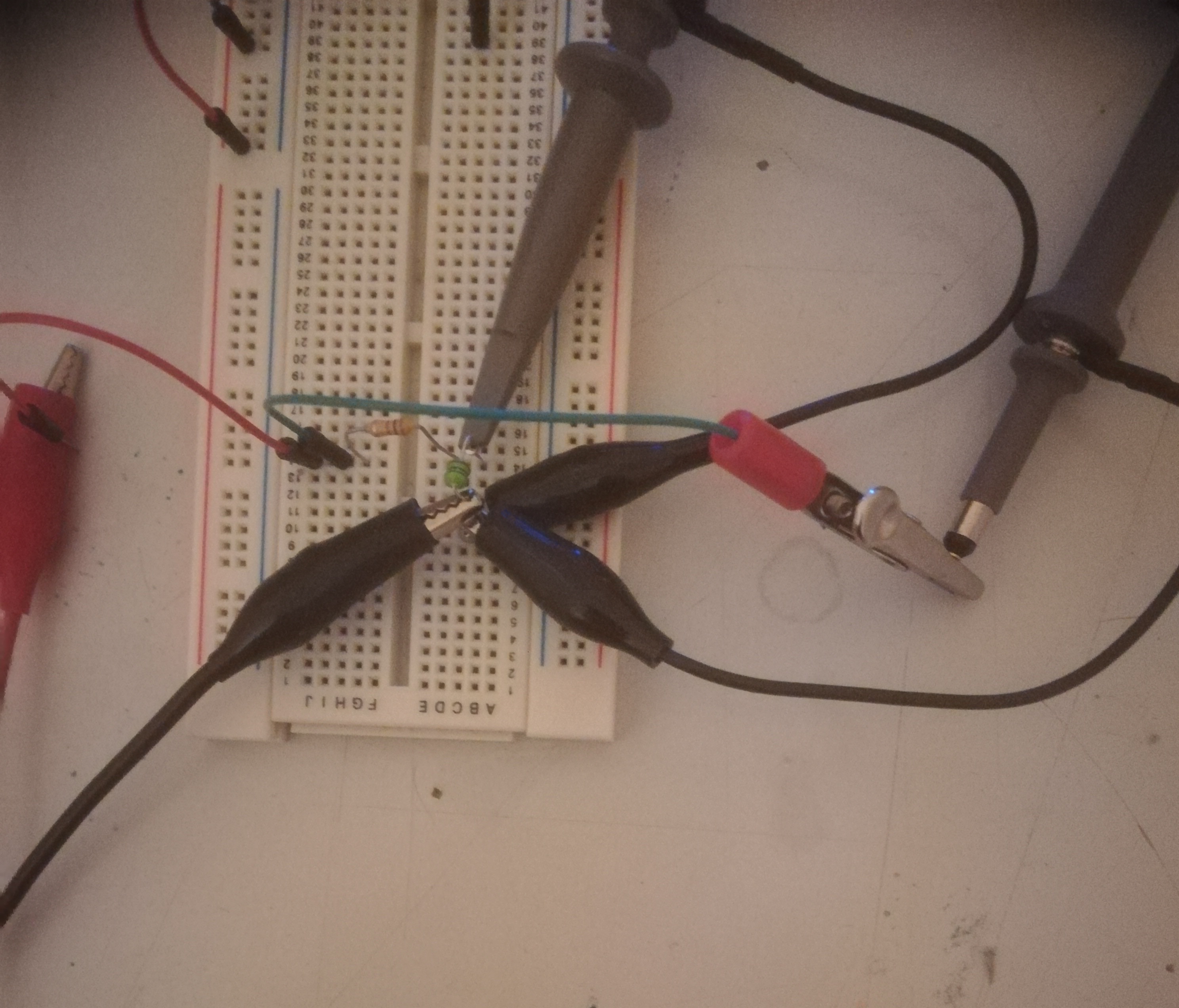 The voltage across the inductor is half of the input when the frequency is around 90.9kHz: 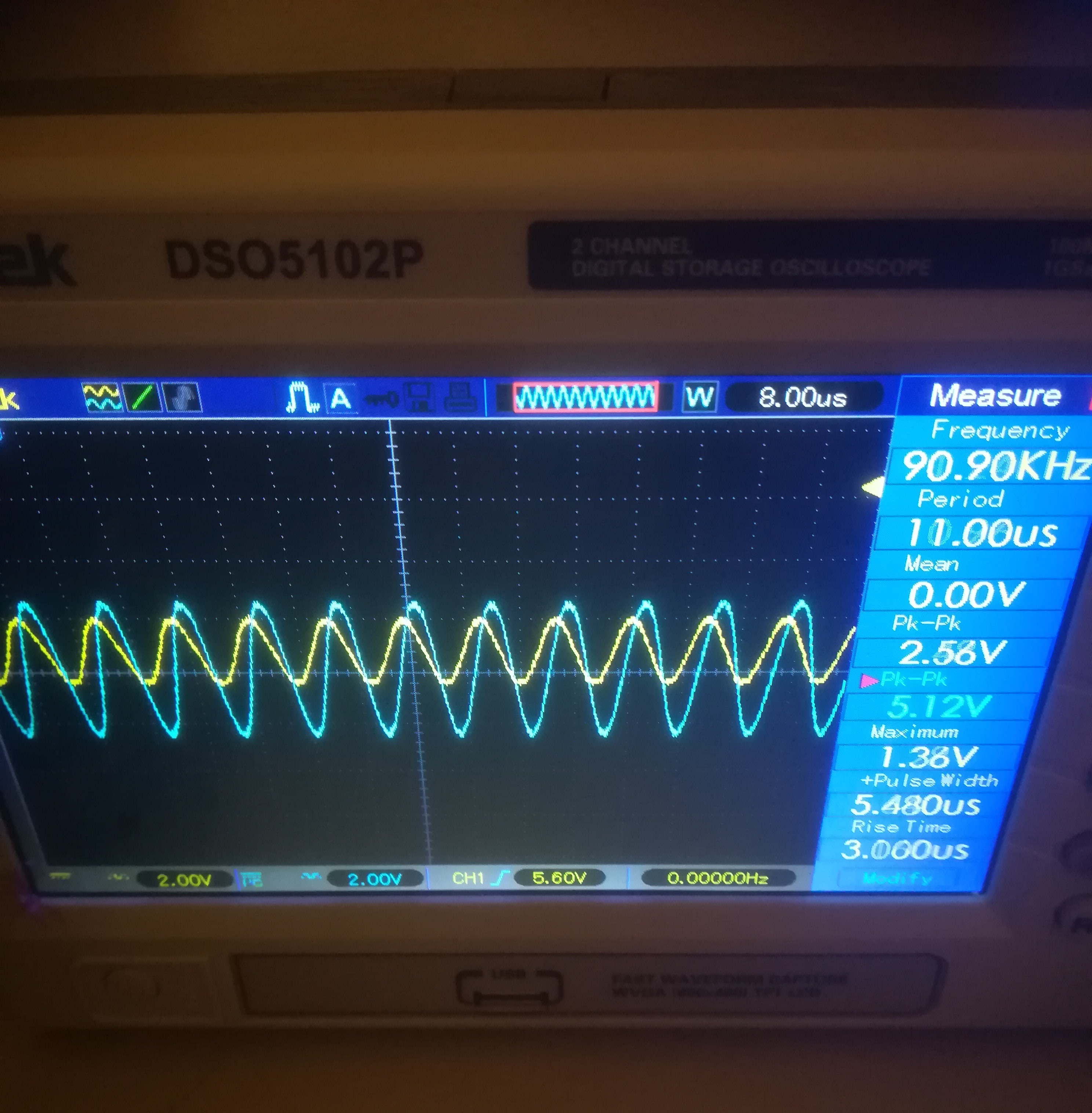 As you can see on the right, the peak to peak voltage of the yellow channel is 5.12, while the voltage of the blue channel is 2.56. The frequency fluctuated a bit, but it was around 90.90kHz. The series resistor has a value of 98Ohms as measured by my multimeter.

Using the formula for inductance, I get an inductance of roughly 300uH. However, the actual value of the inductor should be 100uH! So the measurement is completely wrong. What did I so wrong here?

I've read that the method only really works when the series resistance of the inductor is low. I measured it using my multimeter: 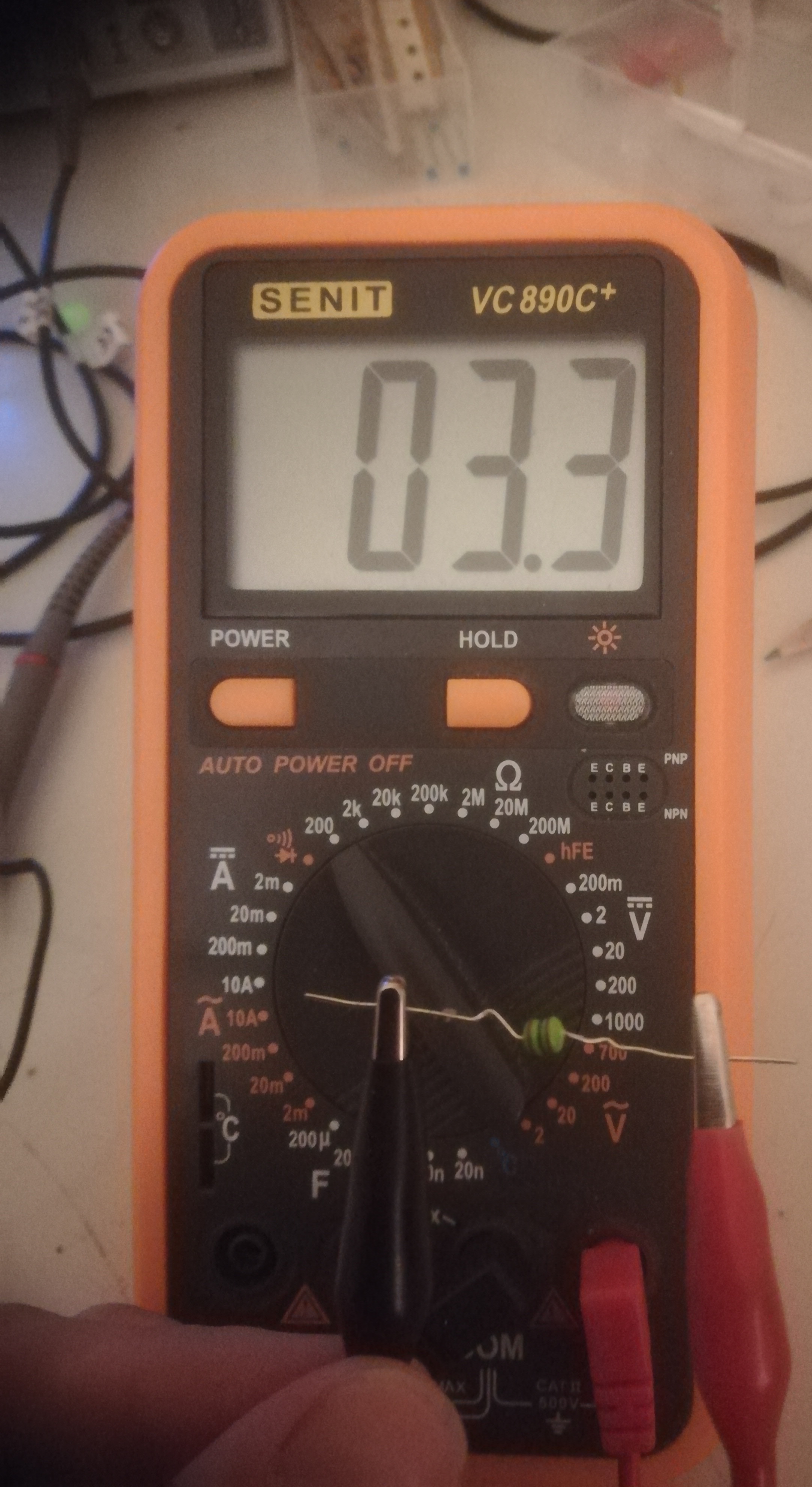 It seems to be around 3.3 Ohms. The reactance of the inductor (100uH) at 90.0kHz should be around 57 Ohms, so the series resistance should not cause this much error. I also thought that the output impedance of the generator would make a difference, but I don't see how as the measurement is taken outside of the generator. So what is wrong here?

First of all, you should be measuring the voltage across the resistance. Because you want to know the current that is flowing in the circuit.

As for your equation, the correct one is:

And this equation is true only for a frequency at which the (Vgen/Vinductance) = 0.5

When using a digital scope, it is not necessary to find 50% V point but close is ok , as long as phase shift is 90 deg in the inductor ( no SRC capacitance nor DCR effects visible) but you must use voltage drop across R and L separately ( differential scope mode A-B)