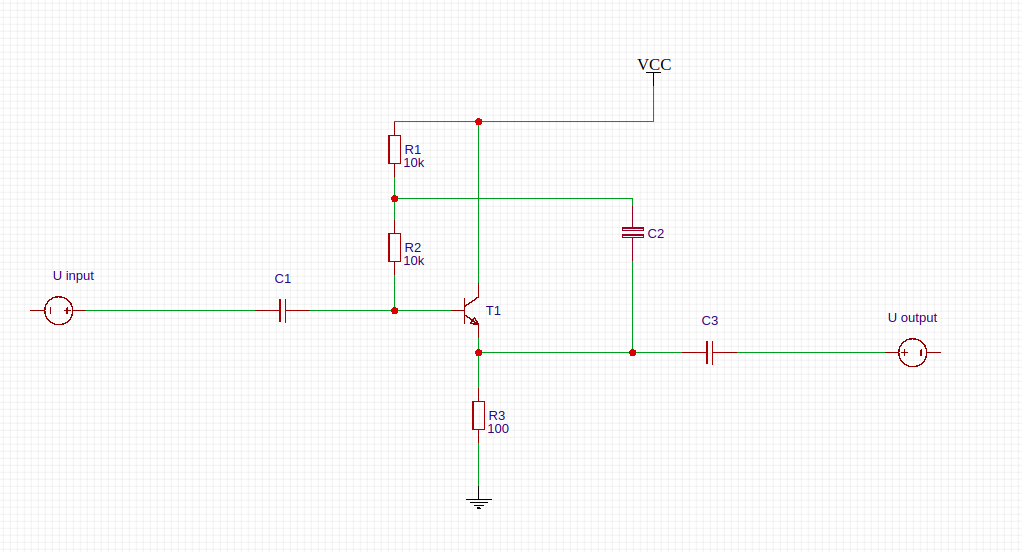 The problem is that it is not a classic scheme and I don't know how to compute the input impedance (i.e. can apply formulas directly). My guess is that there will be some capacitor shortage in the circuit but I don't know how and where. I'm looking for ways to transform this circuit into a simpler one in order to apply the formulas.

To determine the input impedance of this circuit, it is necessary to replace the bipolar transistor by its hybrid-pi model. This is what is shown below where I have left \$C_3\$ out and considered an unloaded circuit:

Now the question is "how to determine the input impedance of this circuit?". Well, you can apply the brute-force method or the fast analytical circuits techniques known as FACTs. The FACTs will lead you to the answer by determining the time constants involving each of the energy-storing elements of this circuits, \$C_1\$ and \$C_2\$. You have two energy-storing elements, this is a second-order circuit.

The first step is to determine the resistance in dc, when all the caps are open. Clearly, when \$C_1\$ is open-circuited, the input impedance is infinite. However, for the sake of later rearranging the results, I place a finite-value resistance \$R_{inf}\$ across the current source. As such, the dc resistance is \$R_0=R_{inf}\$.

Now, to determine the time constants, I reduce the stimulus to zero. The stimulus here for this impedance determination is the current source \$I_T\$. Turning it off means open-circuiting it. This is shown in the below drawing and you have to determine the resistances seen from the caps connections in this mode: 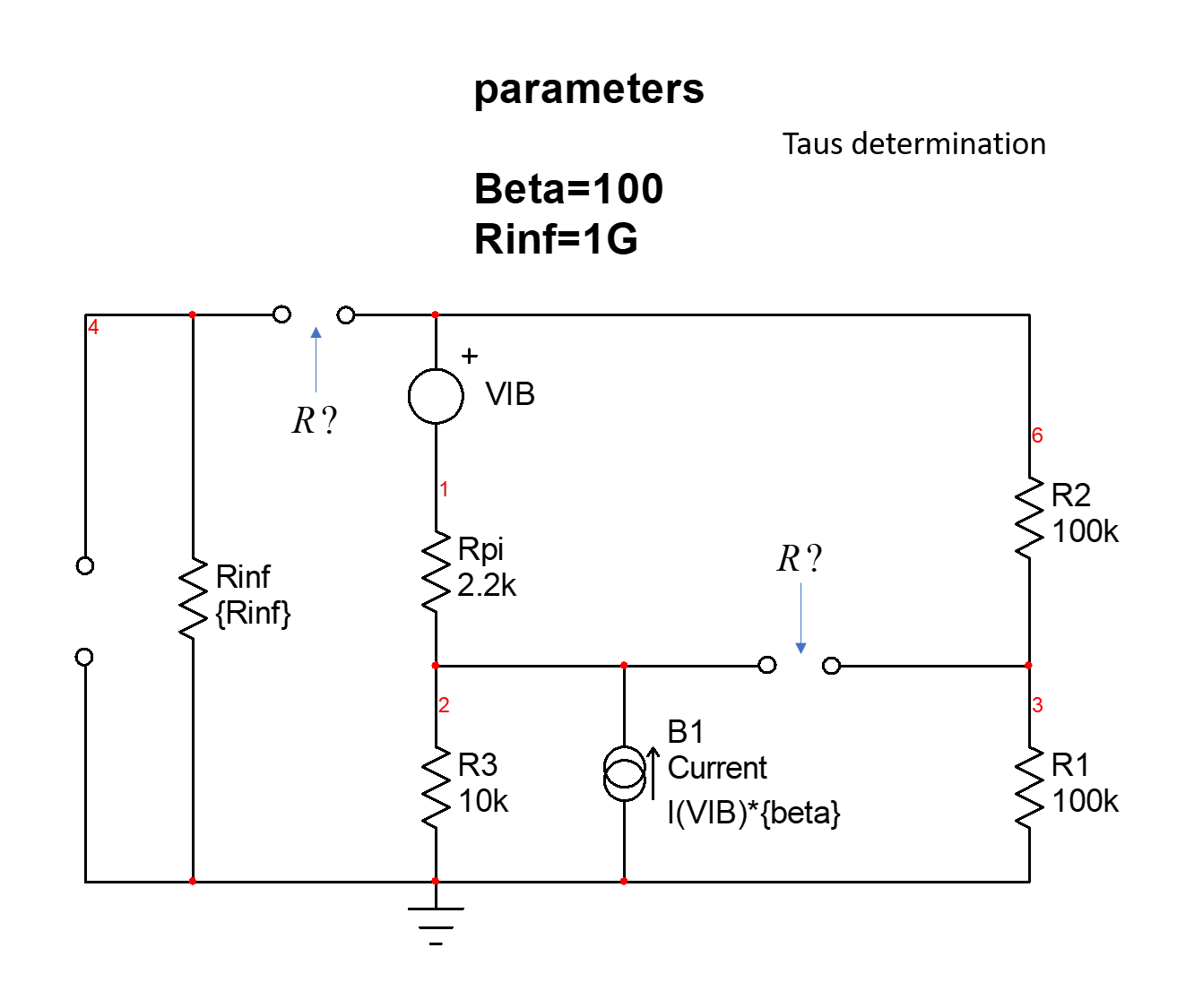 For the zero, you have to null the response. The response is the voltage \$V_T\$ generated across the current source. When it is nulled, the current source can be replaced by a short circuit. The new circuit from which time constants must be determined is now: 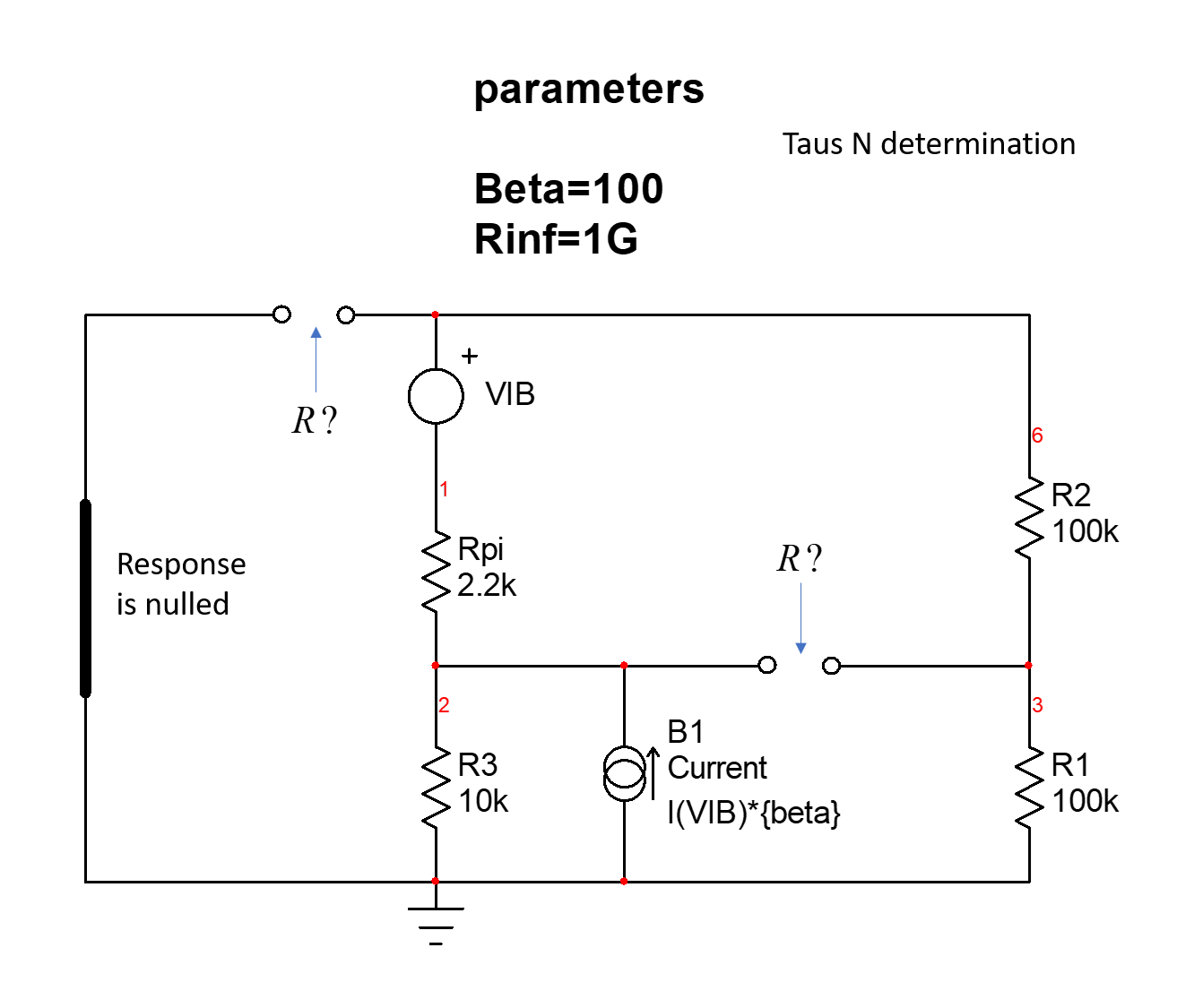 Doing this exercise also requires a few equations to obtain the time constants you want. I have gathered all the results and the transfer function in the below Mathcad sheet. Needless to say that simplifications and factorization can be undertaken especially to arrange the numerator with an inverted zero and keep a simple \$1 + s\tau\$ type of denominator. The goal is to unveil a leading term giving the resistance value obtained in the plateau. A little more work but it's too late here to proceed : ) 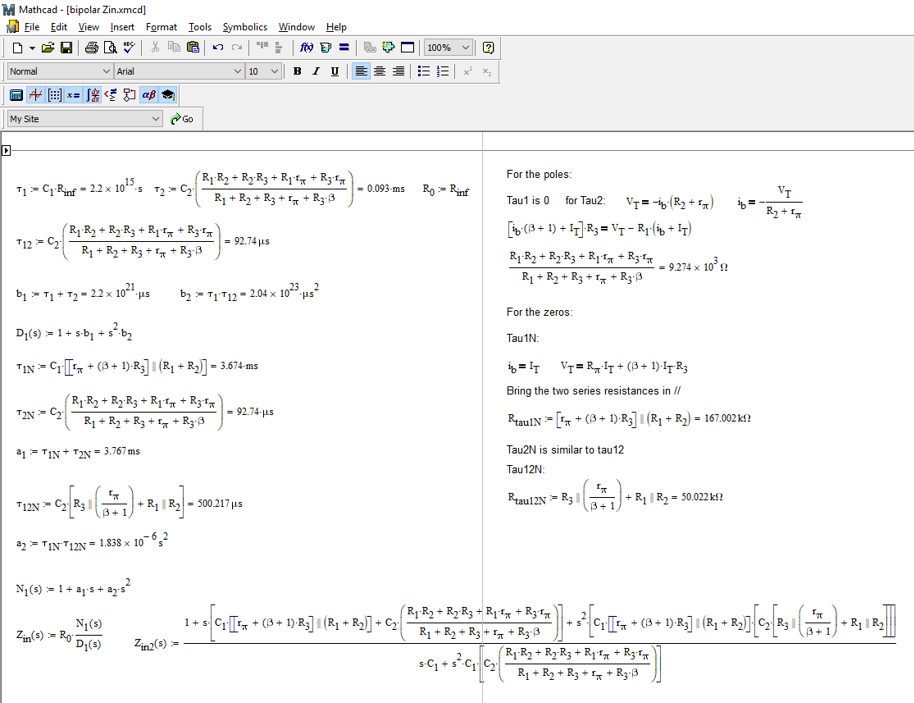 The results look okay with the SPICE simulation: 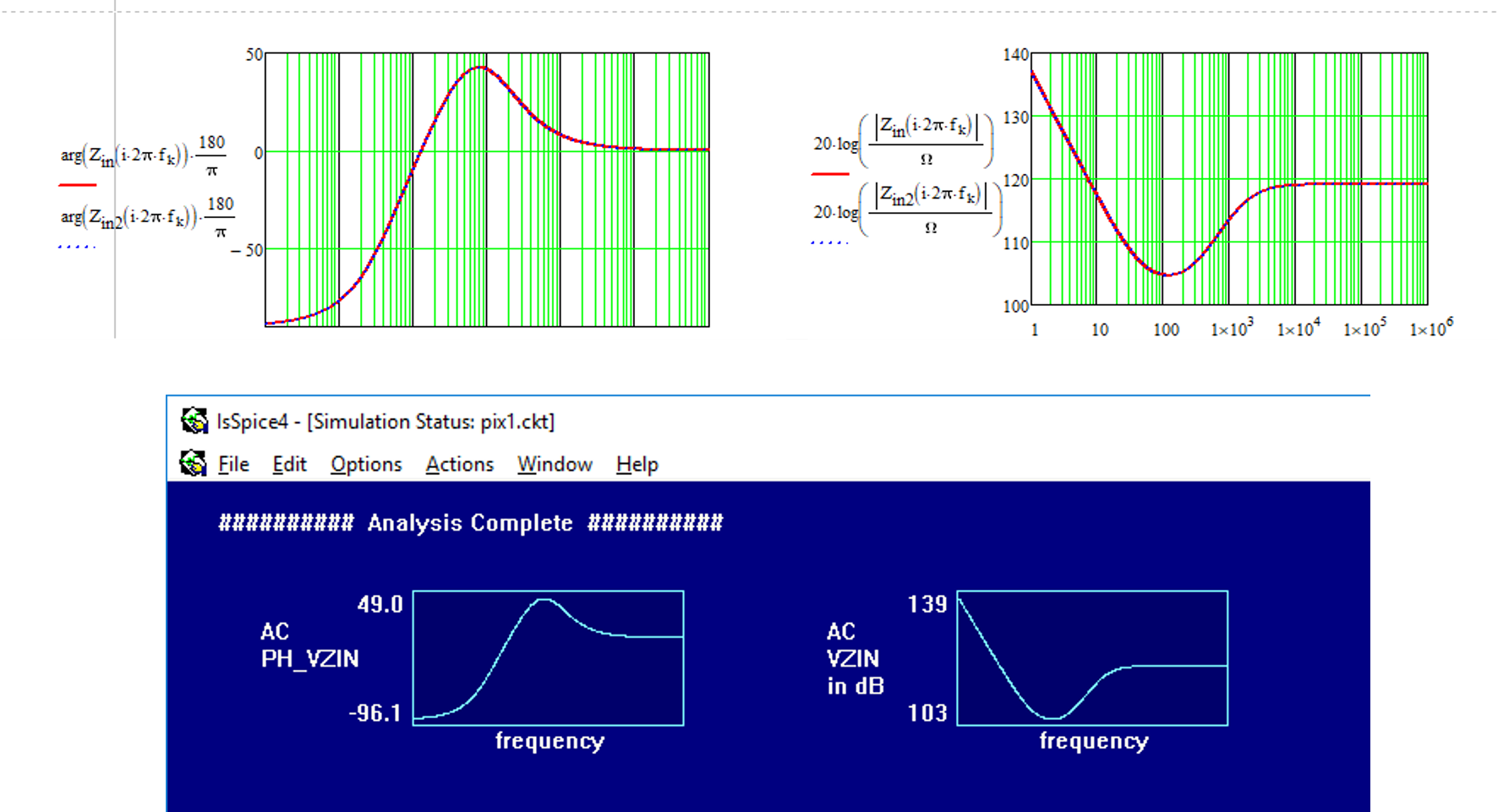 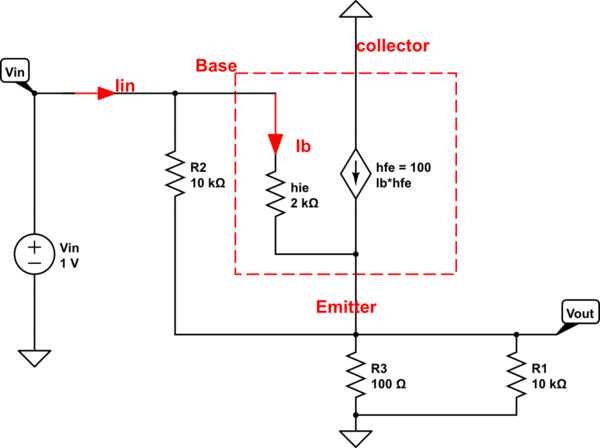 Can you do it now?