Im interested in how watt per kg has advanced over the past 10-20 years for consumer solar panels. Can anyone shed some light on this? A table would be great.

Yes, it has improved quite a bit.

Power per mass is quite an odd way to look at it, unless you are sending stuff in the air, space or carry around in a bike or something similar.

Although as the power per weight is linked to the power efficiency as the weight of solar panels hasn't changed much over time.

On a cell level, efficiencies have greatly improved, you can see at the graph below, they are "research cell samples" so it won't be applicable to common panels but it gives an idea of the improvements. 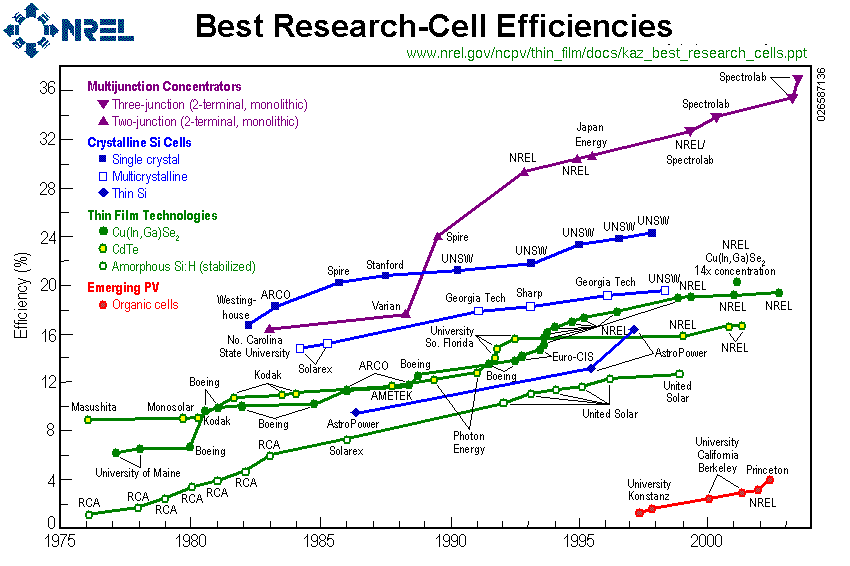 If you take a normal panels, new mainstream technologies such as bifacial, N-type cells, back-contact and Hetero-junction together with process improvements have improved the power output of the panel (and related to its mass given the panel remains the same). 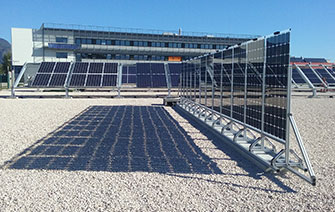 The new Shingle Technology, now being implemented by many manufacturers will hit the market in 2019 and these packs the module area with more cell density, so this will also be a step to increased power per panel (and thus power/weight ratio of a standard panel). 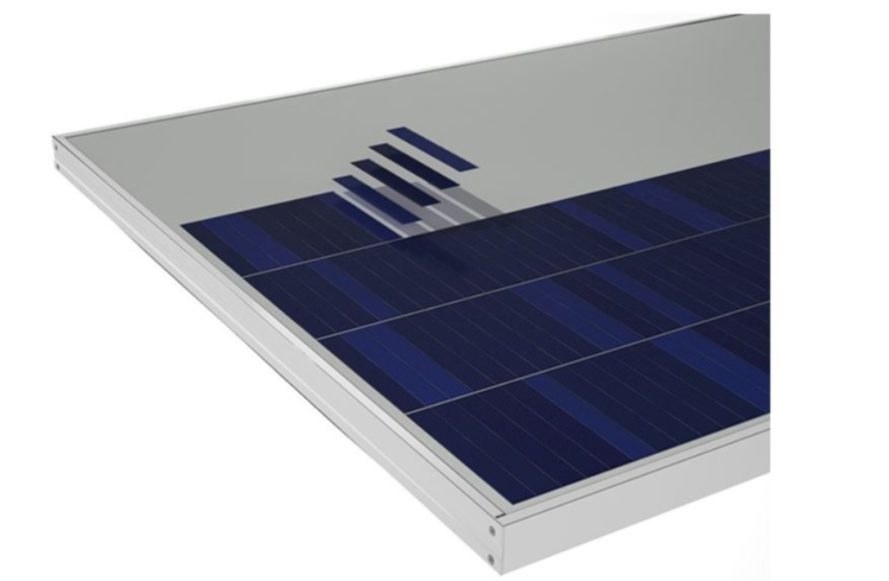 If you really care about weight, there are thinfilm panels laminated on plastic films, which have lower power density per m2 but higher power density per kg as they are very light and not using glass, which is the main contribution to the panel weight. 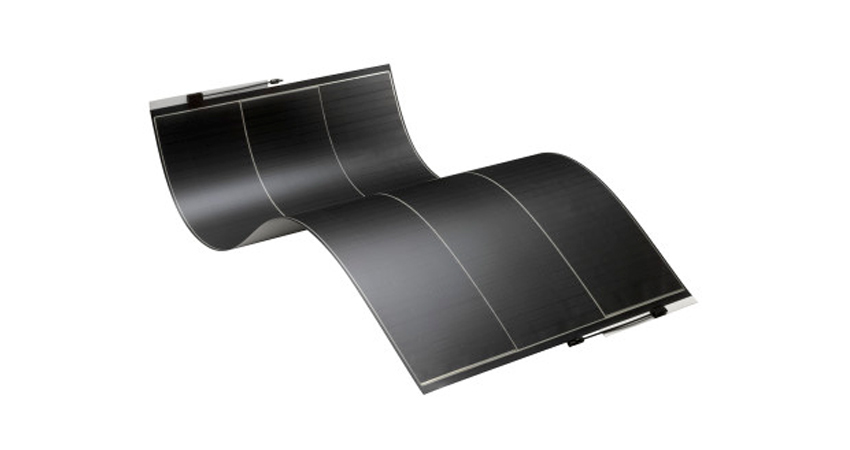 For space, usually it is used multi-junction solar cell, directly glued on an aluminium honeycomb substrate and they are not protected / encapsulated as they go in space. Those provide the highest power / area / weight but also are very expensive.

What is important to note, is that the cost per kW has significantly decreased and is expected to keep decreasing. It is now often cheaper (depending the country and irradiation) to produce energy by solar than coal / gas / nuclear. Those remains cheaper on the bill, because of massive government subsidies and past investment, especially in gas and nuclear which makes it an uneven market.

The most comprehensive survey of cell efficiency from research is available at NREL of which the below graph (similar but more recent than the the one from Damien) can be found: 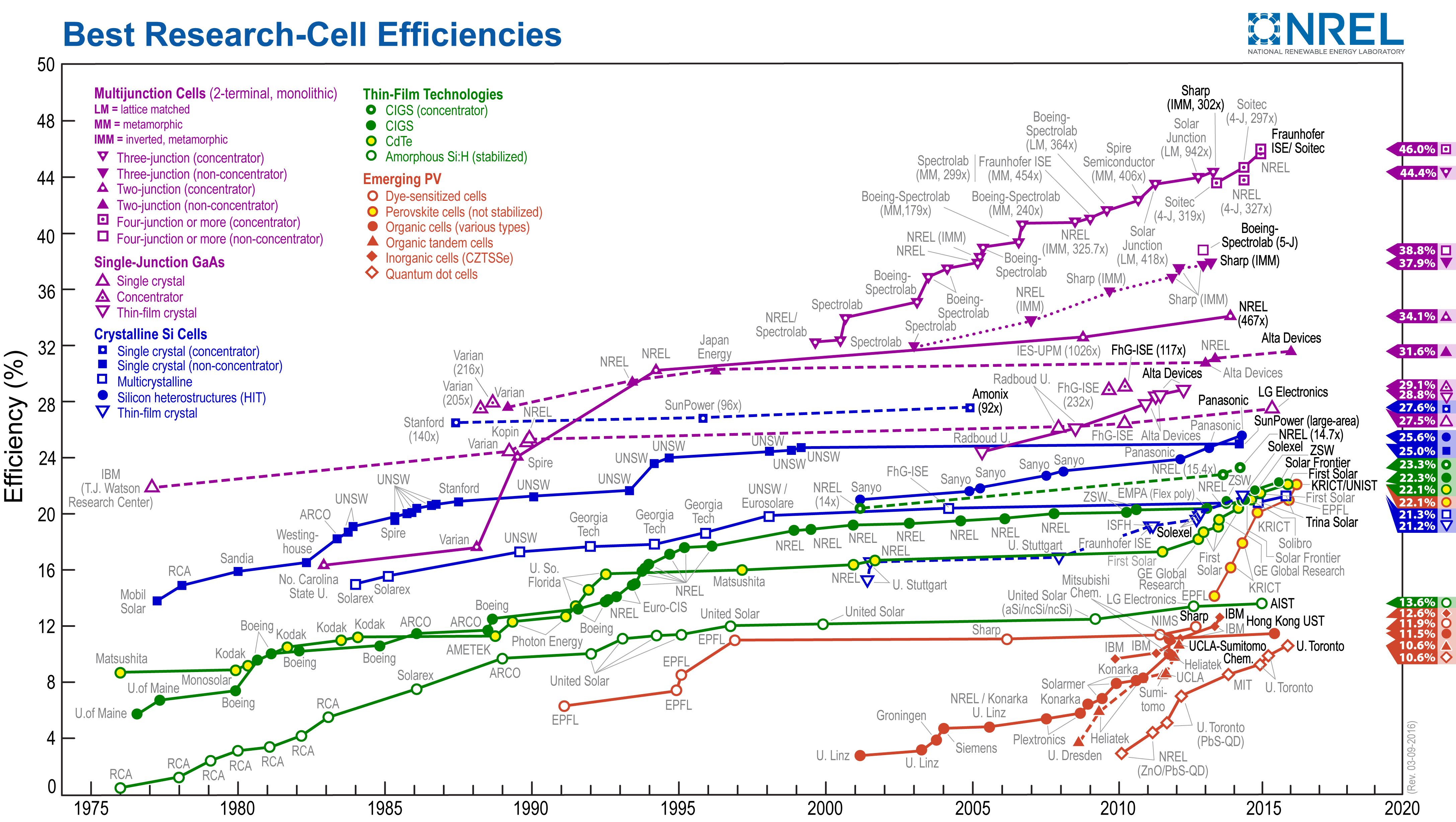 While W/kg is one metric, it should be noted that all those efficiency discussions are based on AM1.5 considerations which while being useful for comparing efficiencies overlooks the heating of solar panel in low latitude at times of peak solar energy.

Not the answer you're looking for? Browse other questions tagged solar-cell solar-energy or ask your own question.