Using a battery as a voltage source in a DC DC converter to supply a second battery?

I was wondering if I could use a battery as Vin to a DC DC converter to charge another battery.

Example: Using a Li Ion battery pack and having it go through the DC to DC converter to charge a LiPo battery pack.

More specifics: My idea was to have a Li ion pack be able to charge a Lipo pack by going through the converter or press a switch to have the Lipo pack charge the Li Ion pack. I'm wanting to be able to charge either batteries while using it. Like flying a drone or using an eboard etc.

Both the Li Ion and LiPo are 4S configurations with different capacities but similar voltages so either one can be higher. You could use a bidirectional buck boost charger or consider my design, which is incomplete. Using 50 mOhm P FETs or lower and 20mOhm Choke rated for desired 2x charge current. 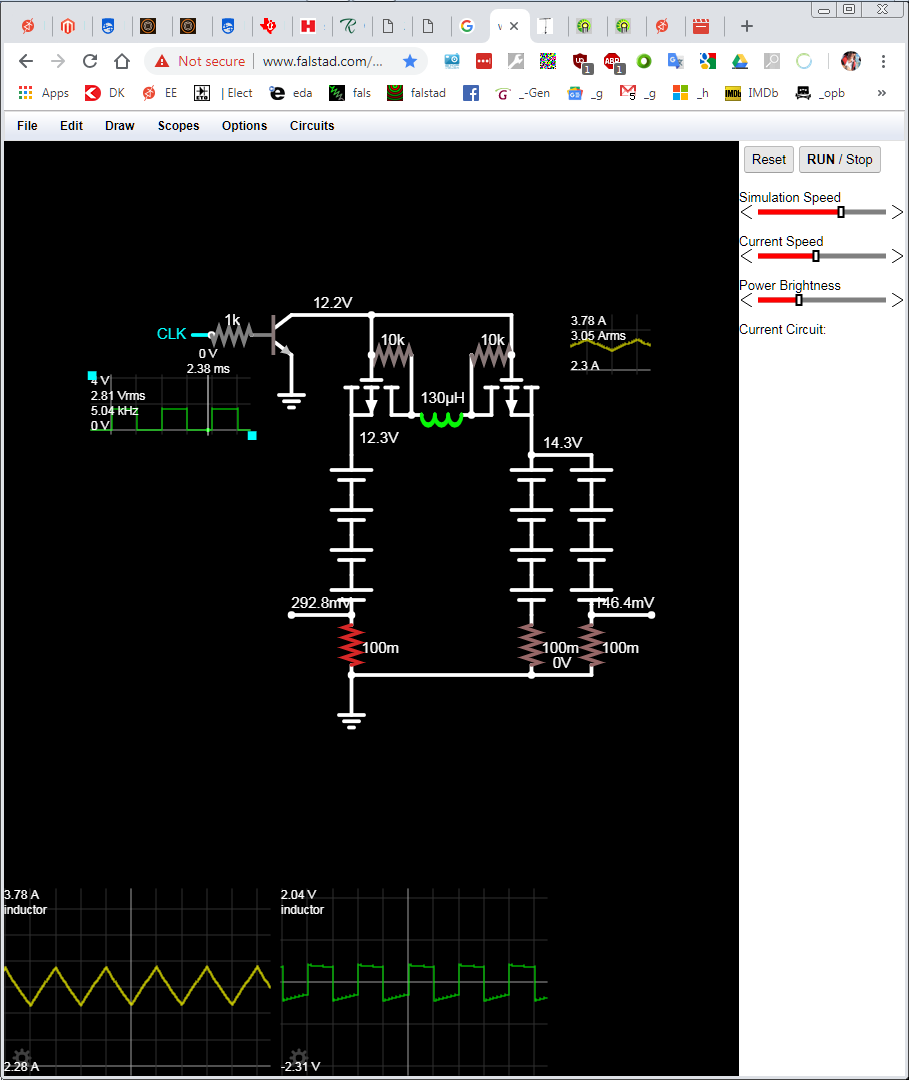 Not the answer you're looking for? Browse other questions tagged dc-dc-converter lipo drone quad-copter lithium-ion or ask your own question.

1
TP4056 and Lipo batteries
1
How to combine a charger for LIPO battery with a boost step-up voltage converter?
1
Correct solar panels to pick for drone-mod
0
minimum C rate of battery cells