I'm a bit surprised why some people in the US were alarmed about using autotransformers as general appliance 240v-120v step down transformers. 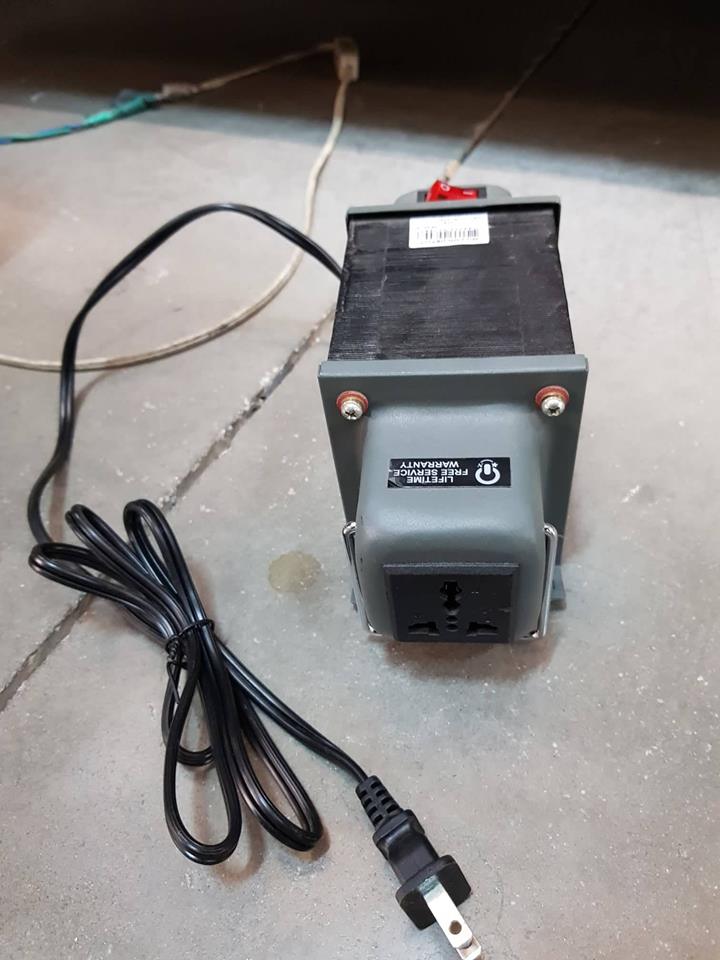 My question is. You use Equipment Grounding Conductor (EGC) on appliances so the breaker can trip when hot wire touches the metal enclosure.

How about if an appliance has one hot wire of the secondary of autotransformer touching its metal chassis? This won't trip the main breaker because it's located on the primary panel and there is the winding inductive blocking the overcurrent, right?

Browse other questions tagged transformer or ask your own question.

1
Is a current limiter recommended for an isolation transformer rig?
0
How to connect toroidal transformer from wall power
4
Ground fault protection for fault on delta side of a wye-delta step down.
2
240V split phase and 240V single phase
0
Using a residual current device when there is an isolation transformer
4
Why my Toroid Isolation Transformer has 112.3v to soil
0
Estimating wattage of unknown autotransformer
1
Running long underground line without neutral or safety ground using transformer, is it to code?