I know using flux makes some residue which makes unwanted contacts between components pins. I dont have any washing liquid or spray to remove it so i simply decided to not use them.

But my solder wire has a solid flux layer. while soldering with it, some melted flux splashes around, makes some white smoke too.

After soldering is done, two separated material remains on board

First a glassy solid residue which will break under pressure like sugar! 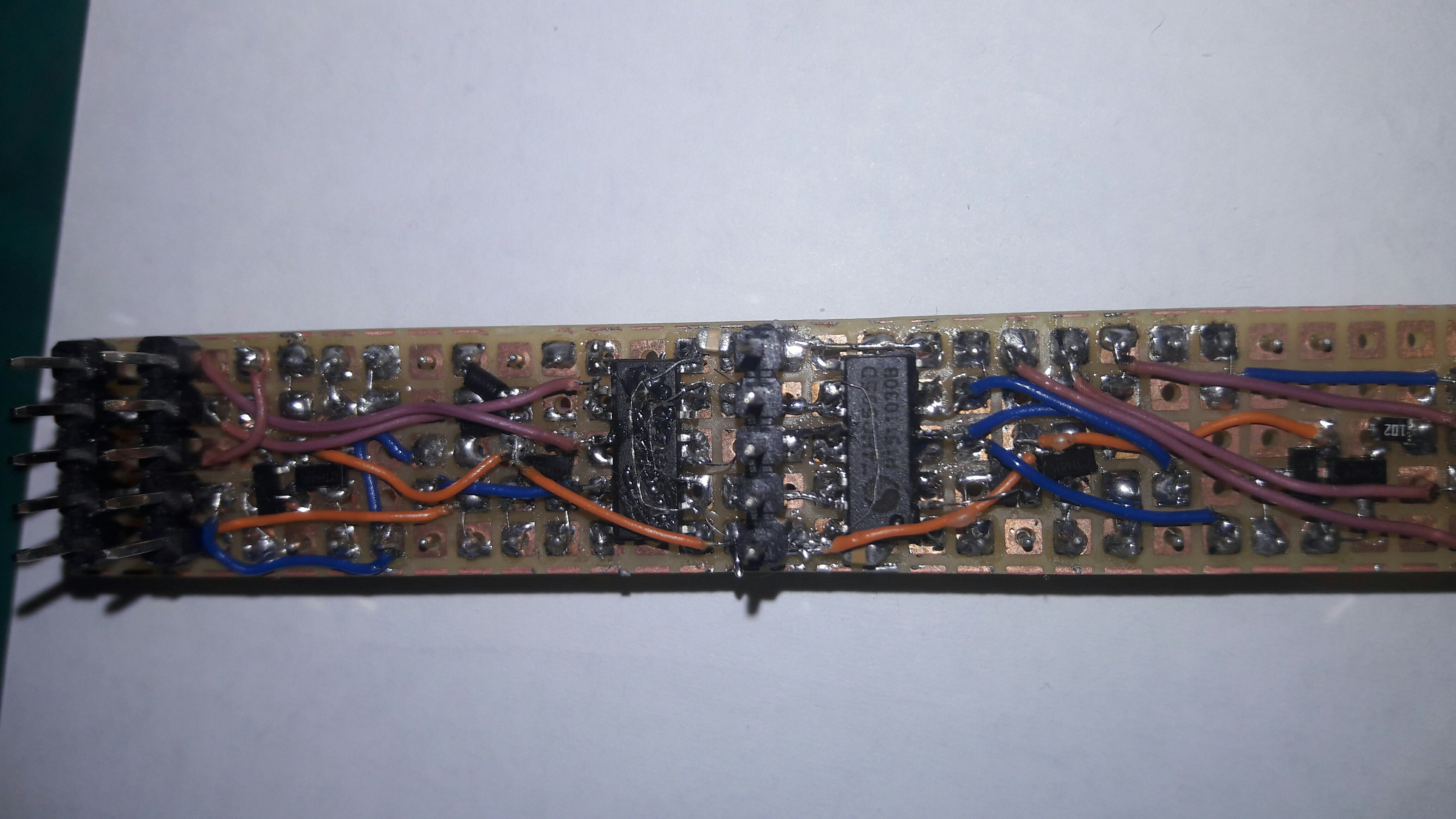 Unlike lotfett soldering grease its residue is not conductive. However i don't know much about it just tested myself.

I need to know about this material. Shall i remove it? Is there any way to remove it from the board?.

I created this question to be some kind of reference for the mentioned product.

There are solders with no-clean flux that you can leave on, but the solder you linked to looks like it has the conventional kind of flux core which should be cleaned off.

You can use a spray can of flux cleaner and a small brush (a toothbrush works great) or you can just use some 90%+ isopropyl alcohol in place of the spray can.

The flux isn't conductive, but can cause long-term problems if left on. The glassy residue is just excess flux, and the "greasy" substance is likely burned flux and condensed water vapor.

Not the answer you're looking for? Browse other questions tagged soldering flux cleaning or ask your own question.

4
How to re-solder fine broken flex cable connection to pcb
6
Why would solder paste not wick in completely during reflow?
9
Choice of solder influencing quartz crystal?
38
What does "no clean" solder actually mean?
9
What are those black spots in these lead-free solder joints?
4
Why would cleaning my OSH Park PCB result in residue left over?
5
Recovering from failure to clean off solder flux