I would like to make a proofing box, a piece of bakery equipment used control the environment of leavened dough while it rises.

The electronics part of my project is almost complete. 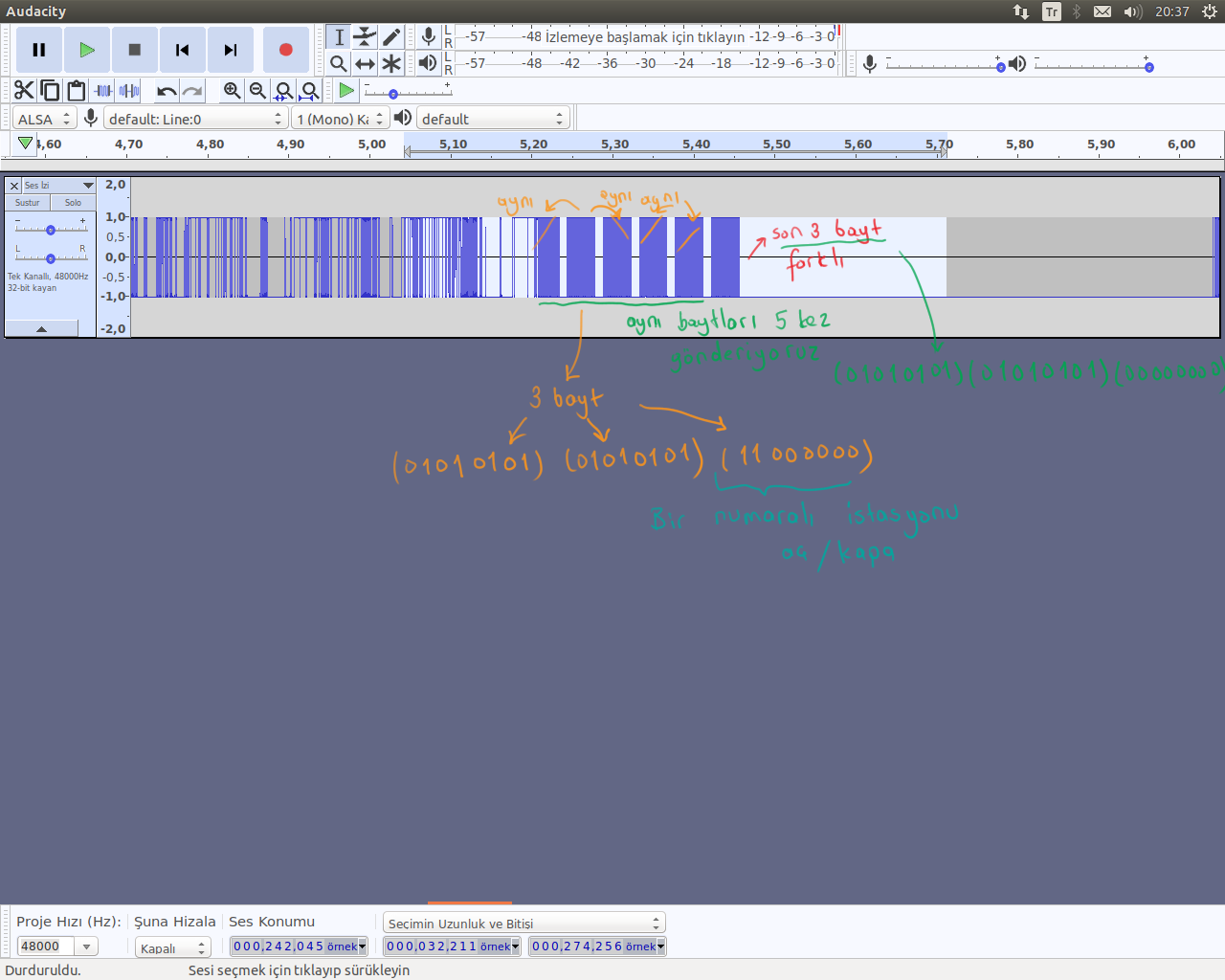 I haven't made the box yet but lets assume that the volume of proofing box is about 5 cubic meter (176 cubic foot). This is enough to hold a large rack of prepped baked goods.

A dough proofer is a warming chamber used in baking that encourages fermentation of dough by yeast through warm temperatures and controlled humidity. It is also called a proofing box, proofing oven or proofing cabinet.

As far as I know, these temperatures are usually used. But for box I took a wider temperature range because maybe in future I might use it to ferment yogurt.

At first glance I planned to use a peltier module. But someone with experience in electronics said that the peltier module couldn't have enough cooling.

Controlling humidity is as important as controlling temperature and large air currents are undesirable.

What might be the options for cooling a 5 cubic meter (176 cubic foot) proofing box.

A household heat pump would be too expensive and would be overkill. A window air-conditioner unit might work, but again it's probably too much. Such solutions would also have the problem that they'd be moving around a lot of air.

I suggest piping cold water. A great length of thin copper pipe certainly won't be free; this one might be long enough for the intended effect, or it might not.

Depending on circumstances you may be able to just run tap water through it. That will keep your cost down, but if this is really a piece of industrial equipment then that would be too wasteful.

Assuming that it's always cooler outside the box than inside, and that you don't need to be moving a lot of heat out of the box, then a big loop (or a series of smaller loops) would work. You'll just pump the water in a big circle and it'll spend about as much time outside the box as inside. I suspect this will be enough to keep bread dough from overheating.

If you need more cooling power than that, then just have the cool side of your heat exchanger be inside a vat of water to which you can add ice as needed.

And if you're building a "real machine", you could try something like this.

Not the answer you're looking for? Browse other questions tagged cooling or ask your own question.

1
Use Peltier Cooler for effective Air Cooling?
0
Viability for thermoelectric cooling in a computer setting
0
What are the optimal conditions to maximize Peltier cooling performance and duration?
0
How many cubic feet can 1 peltier cool efficiently?
0
Controlling a shaded pole fan via light dimmer switch? Which among these two fans are better for cooling?
1
Optimise Peltier cooling system: PWM or not?
4
Are fins necessary/required for cooling in a closed room