I suspect the answer to this is going to be "no", however, just in case anyone knows something...

I need to broaden the emission peak of a near IR LED. Is there any generally applicable method of doing this in a reliable manner?

Run it at the highest current possible. It will get hot, and radiate IR just from the heat (like any hot object.) If you over do it, you will end up with a DED (dark emitting diode.)

Other than that, LED spectrums are pretty much set in stone.

The wavelength is determined by the materials the LED is made of. The wavelength will vary a (tiny) bit with temperature, but that's about it.

For a particular LED? No. 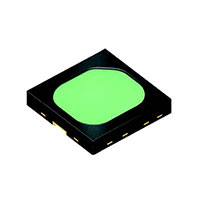 Osram Opto Semiconductors is using converter technology for infrared emitters for the first time. The result is an LED that emits broadband infrared light in a wavelength range from 650 to 1,050 nanometers (nm). The main application is near-infrared spectroscopy, for example for analyzing food.

Further down the technology is explained thus:

The basis of the SFH 4735 is a blue 1 mm2 chip in UX:3 technology. Its light is converted into infrared radiation with the aid of a phosphor converter developed specifically for this application. A residual blue component in the light helps users target the area they want to investigate. The emission spectrum of the SFH 4735 has a homogeneous spectral distribution in the infrared range. The chip is mounted in the proven and compact Oslon Black Flat package which is characterized in particular by good thermal resistance.

Prompted by @asdfex's comment I had a look further down the datasheet and the relative spectral emission is quite horrendous. 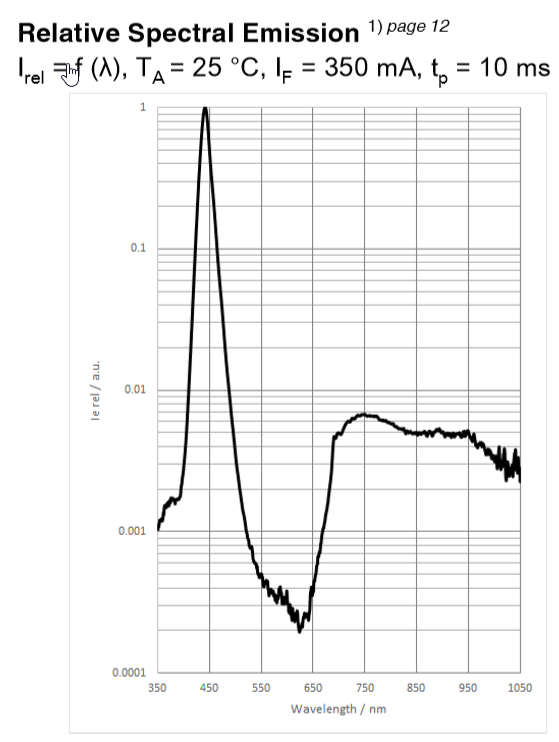 Figure 1. The relative spectral emission graph shows a blue peak at >> 100 times that of the IR.

This gets into mechanisms. The ones that come immediately to mind are:

Of the above, I think you are stuck with trying out temperature. It's probably not going to get what you want. But you can at least easily try it and see.

It seems a little strange to me that you'd want to broaden an IR LED, though. They are inherently pretty broad, already -- FWHM of 60 to 100 nanometers? Something like that? If you need a very broad source, then you switch to black body radiation curves. (Heated filament, for example.)

You can always add filters to 'cut' spectrum, getting more of it from a semiconductor device without changing the material will be difficult.