Some more problem caused by EMI

My board has some adjacent LEDs near the 'trouble making area', and I revealed that sometimes they are powered off by my hand(Of course, I didn't touch the LEDs, I just brought my hand near the lights). For the 74HC14 problem, I added some capacitors to reduce the effect of the EMI and that was really successful. But, what can I do for these LEDs? LEDs are just connected by the MCU output pin, series connection with a resistor. For example, the part of the LED circuit will be MCU PIN->Resistor->LED->GND.

Ironically, this output pin indicates whether the network is on or off and even if the LED is off, the WiFi chip keeps connected to the server. So I think it is just output-related issue.

Would just adding some capacitors near the output pin going to GND be okay? If this is applicable, could I apply to similar situation? 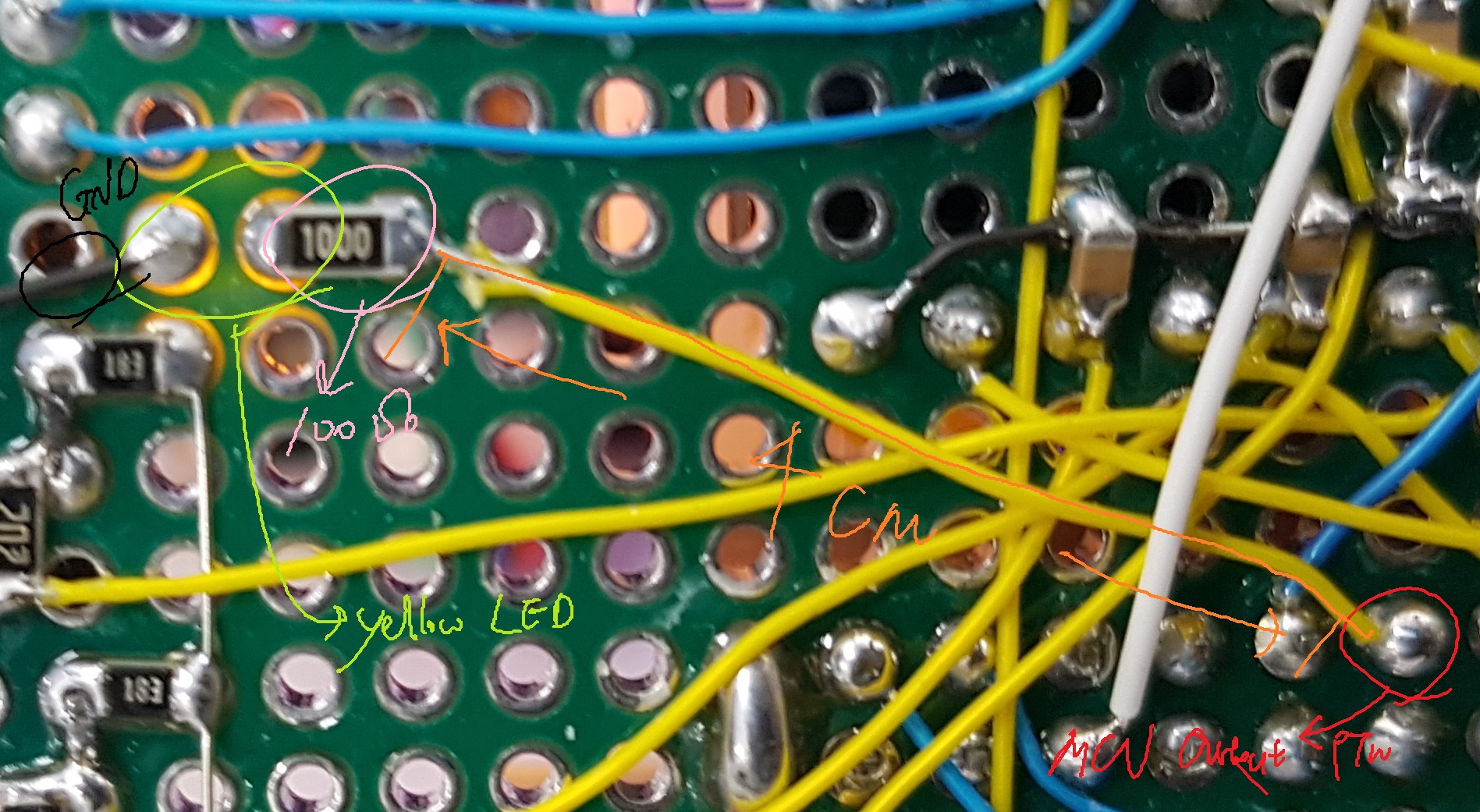 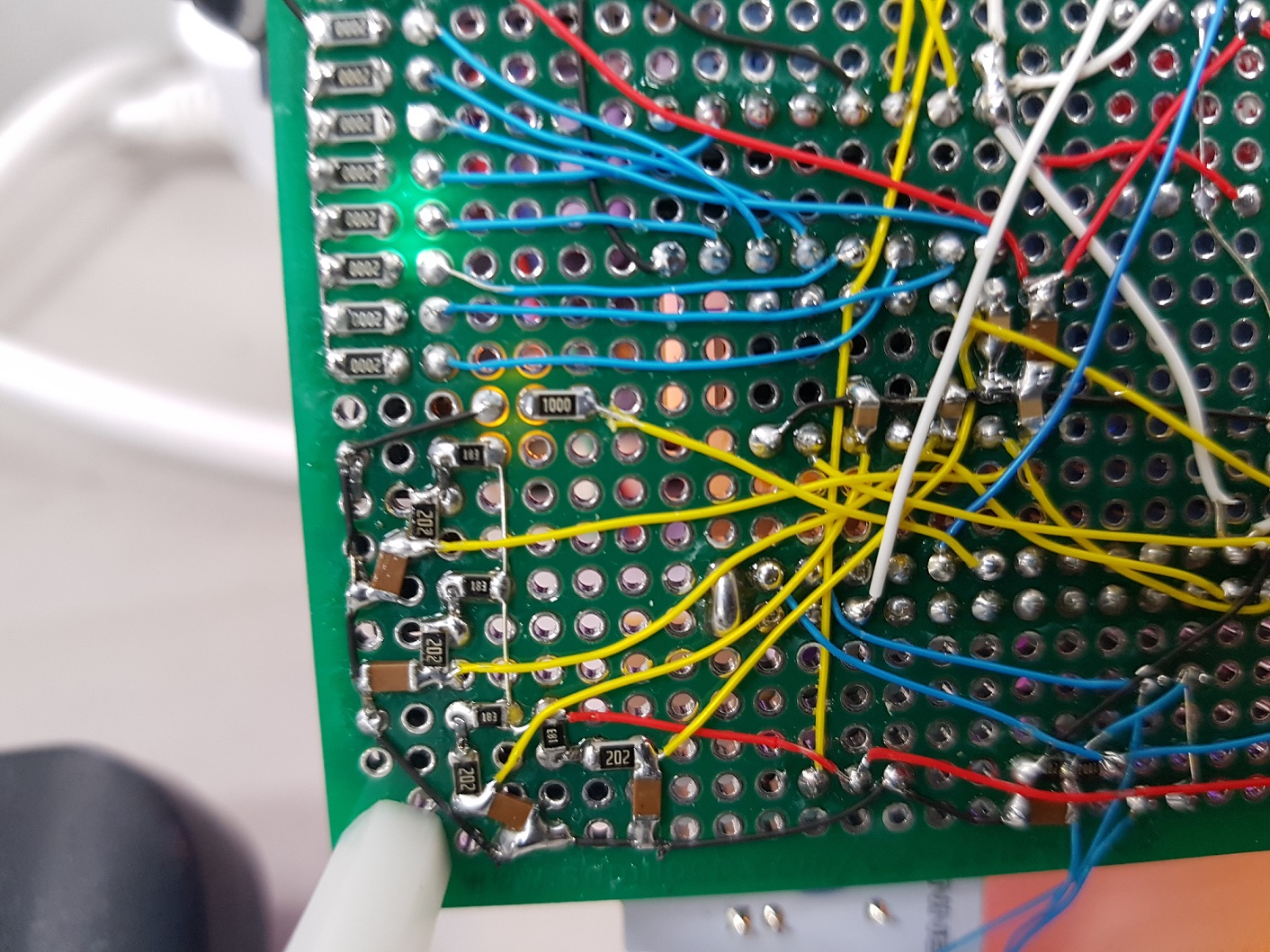 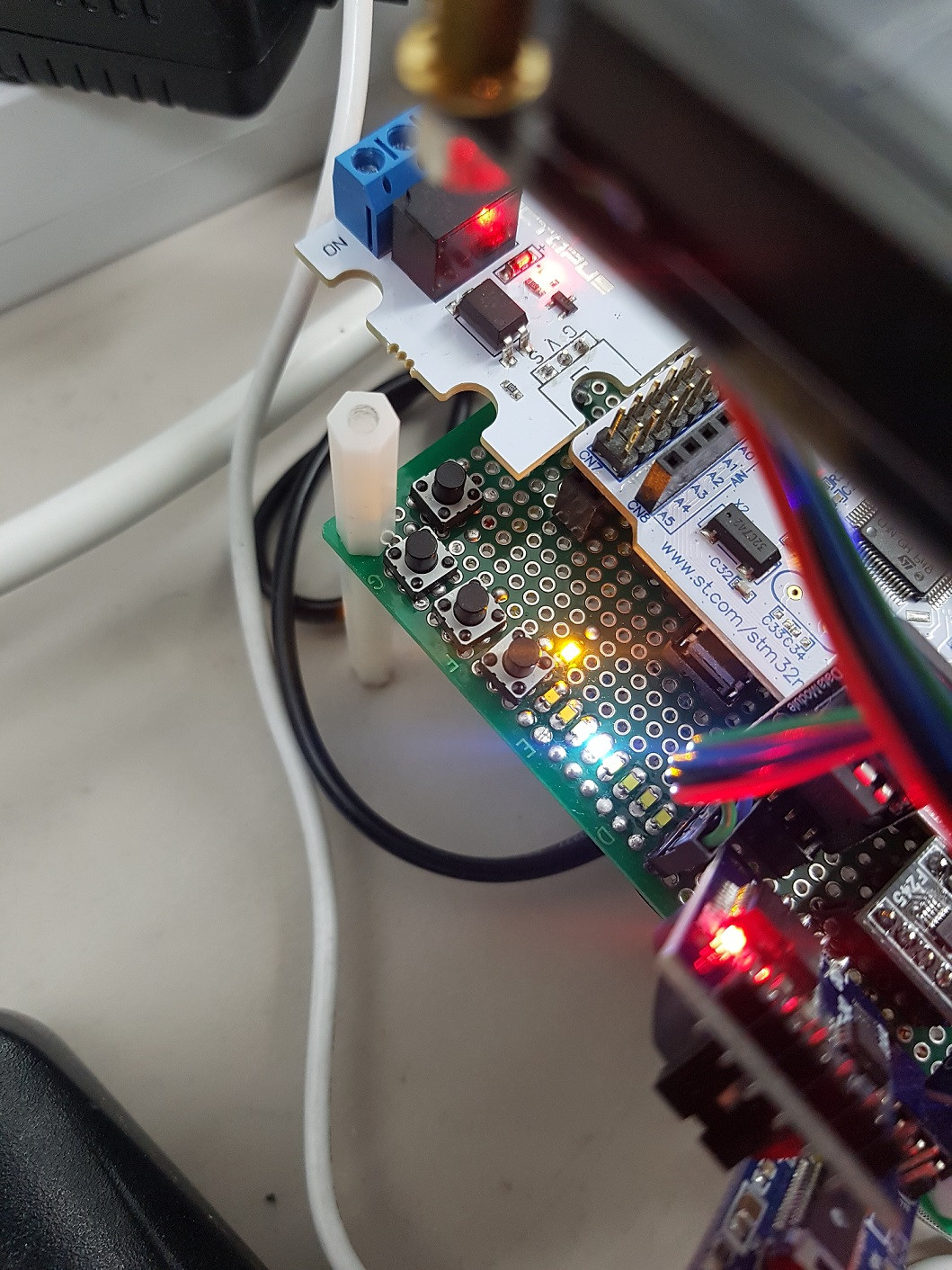 Browse other questions tagged led stm32 emi-filtering or ask your own question.