When I put a piece of aluminum foil underneath an RFID card, the RFID reader is unable to read the card when it's placed in front of it like this (or around it): 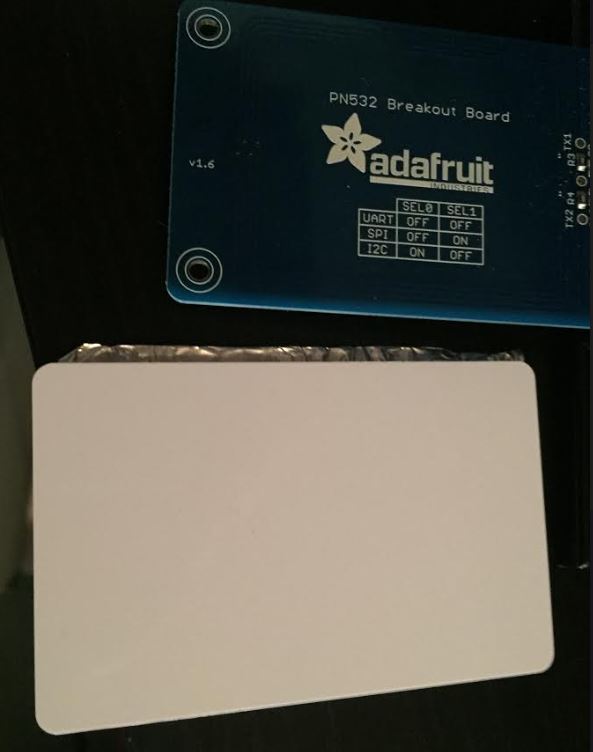 The reader IS able to read the card when it is at this distance WITHOUT the aluminum foil underneath.

The only way I could get the reader to read the card with aluminum foil underneath was when I put the card directly below it like this: 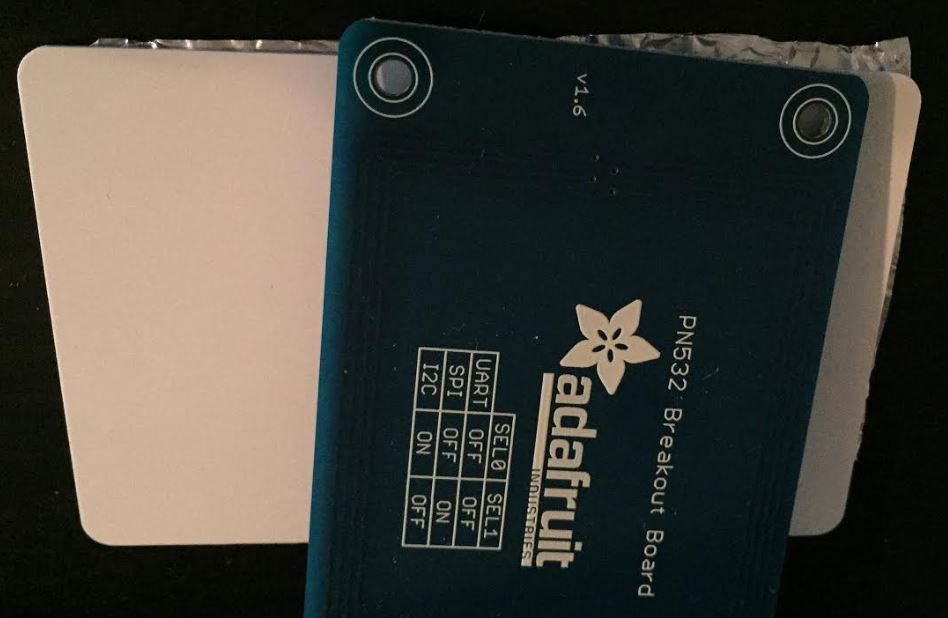 Basically RFID technologies powers the RFID chip by inducing an electromagnetic field as the principle of a transformer, where the reader is the primary and the RFID is the secondary coil. Also common wireless charging or inductive heater works this way.

When a conductive material, like an aluminium foil, is placed nearby, this electromagnetic field will be absorbed by the material and be converter in Eddy current which will convert into heat on the material, although the power of RFID is small, no noticeable heat will be seen.

Since the aluminium foil has lower impedance than that of the coil+electronic of the RFID, most of the magnetic field will be absorbed by the aluminium, leaving very little for the RFID.

This is why, RFID won't work, even if the foil is below, because most of the energy sent by the reader will be converted into Eddy current into foil and the RFID chip won't be able to have enough power to power up and transmit data.

This is such that the receiving antenna is no longer matched and is detuned by capacitance and also significant attenuation of the localized E-Field in near proximity to the coil by the ground plane "shielding" effect.

Since the skin depth for 1 MHz in Al is 82 μm and foil is about 0.1mm so there are no eddy currents.

So the foil shunts the E field across the board, but there is at least some fringe signal when the Tx is brought close to the card.

In fact with Tap Technology on credit/debit cards, putting a layer of foil in your wallet is an excellent way to prevent strong card hackers that try to read your smart card's security info which requires very close proximity.

5
Problems with a RFID reader from SparkFun
4
Recommendations for an active, directional RFID sensor
3
How to determine if an RFID system supports reading multiple tags at once?
1
Understand RFID credit card protection case
12
Punch a hole into a RFID card (125khz)
0
Override value of RFID tag from external sensor
0
RFID antenna beam direction and how to control it