However, I'm a bit confused about the UDN2981 as source. See sceenshots below of the UDN2981 datasheet, the first picture shows the features, the second the max current (page 14, bottom left picture).

(Someone opted in earlier question for a MAX7219 but dimming separate LEDs is very hard if not impossible). I could us 2N7000 mosfets, but I would think the UDN2981 would be better for this job (and cleaner/easier layout/soldering if I can use the UDN.). But the idea I need 5 UDN's for driving 5 * 3 = 15 columns seems strange. 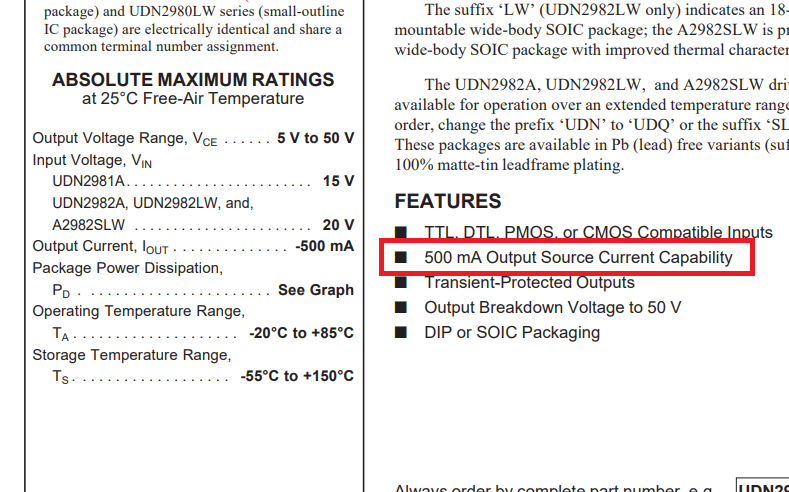 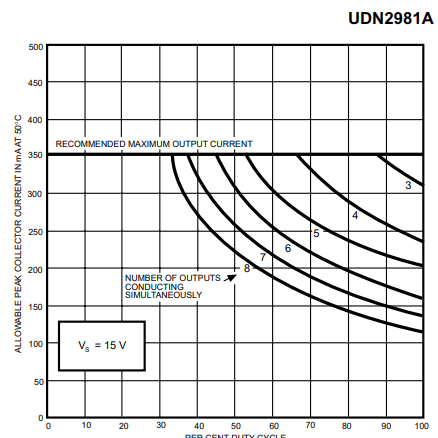 Browse other questions tagged led current led-driver or ask your own question.