I was desoldering some components from a board and found this three terminal device I have no idea what it is. The labels on the PCB were F1, F2,... which is usually reserved for fuses, but I've never seen a fuse that looked like that. My guess is that F stands for filter or something. 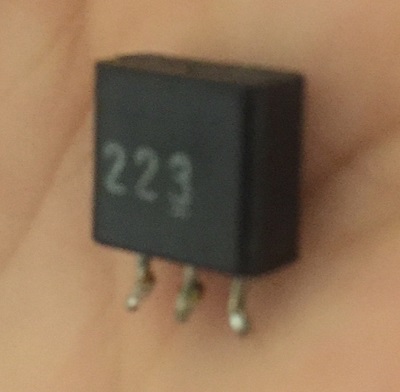 (joke) 'tis black art stealth technology, and was top secret until spies traded all secrets during star wars era in spite of appearance. 223 is a secret code with underscore

Now commonly known as a Pi Filter or CLC filter which is bidirectional and 22nF for EMI ingress+egress reduction above 0.5 MHz.

The funny part about rusky-yank spy wars was Japanese always banned exports of new technology, as they developed these new components which were not for sale like all other new miniature Japanese technology, for at least 5 years to have an edge on product technology. This was by economic design, as it was gov't funded.

Here is an early 70's technology graph paper I used to solve for 1 unknown making assumptions for other knowns. ( We still used slide rules in EE schools in early 70's and new calculators were not allowed in exams.) I got this graph paper in my 1st job in Aerospace R&D in '75 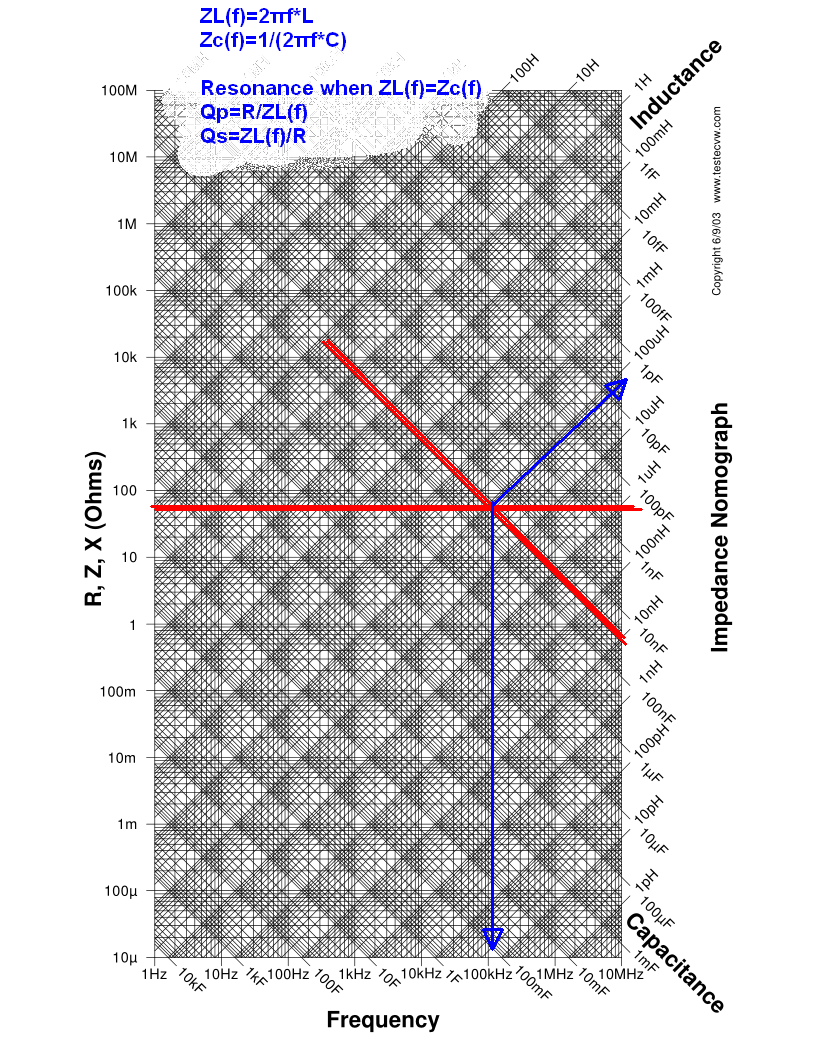 Not the answer you're looking for? Browse other questions tagged identification components or ask your own question.