Why does a capacitor charge faster when there is a diode connected?

In an series RC circuit why does a capacitor charge faster when there is a diode connected in parallel with the resistor? 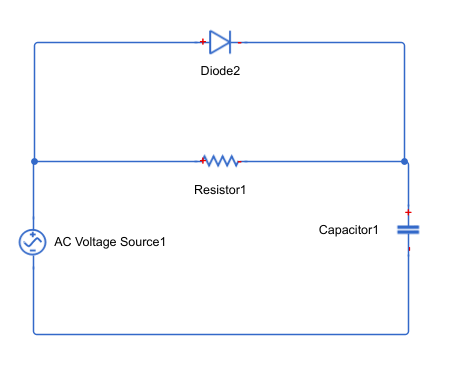 I tested on an oscilloscope, using a square signal and this is what I got. 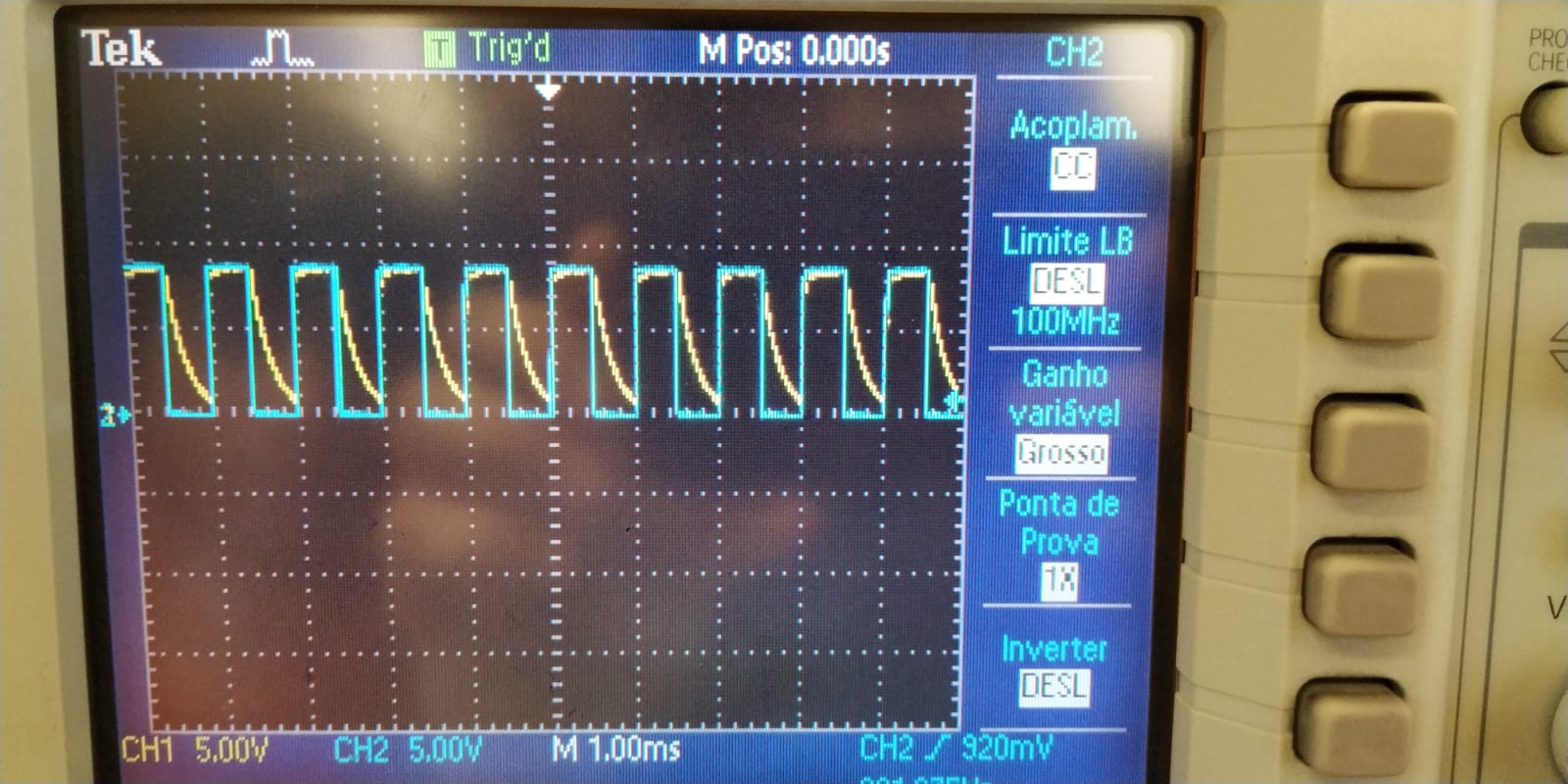 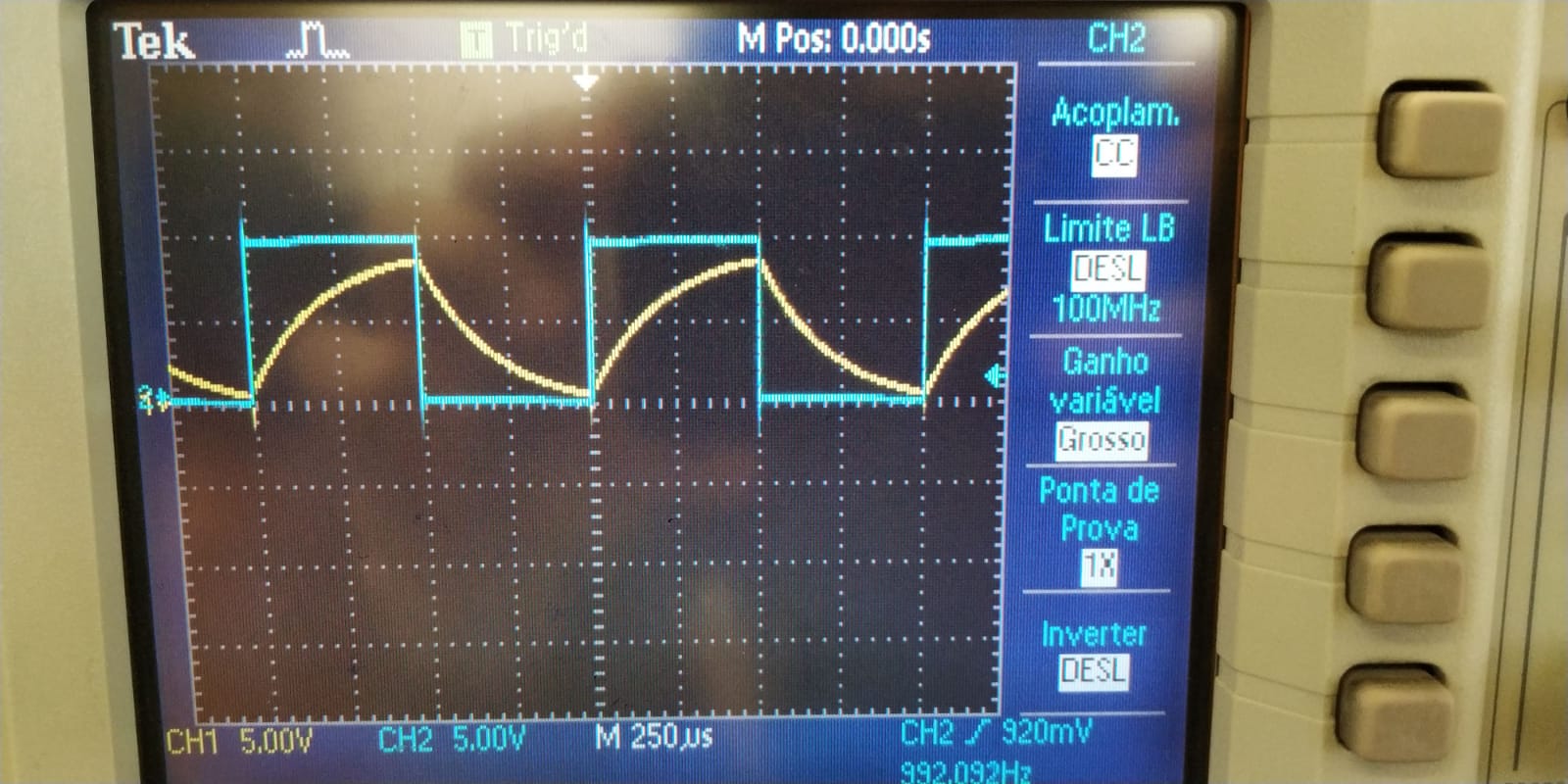 A diode is effectively a one-way electrical check valve. It's more complicated than that but it's the essence.

In one direction the valve opens and give a low resistance path for the current to travel. This effectively shunts current around the resistor and give rapid charging. In the other direction, the valve is closed and almost nothing flows. This forces all the current through the resistor.

Diodes are not perfect. To open a diode (forward bias) requires some amount of voltage, usually around 0.7v for a silicon diode. The diode also has some resistance other than zero. When closed (reverse bias) the diode does not perfectly stop the current, there is some slight leakage.

When the diode is on, it provides a really low impedance path for the current to flow (along with a drop of about 0.7V for a silicon diode). This essentially bypasses any resistance you have in parallel with it.

Additional to previous answers that in forward bias, the diode has about 0.7 voltage drop and very low impedance which ignores the parallel resistor, then according to capacitor charge, time=R*C, it will charge quickly because of low R (impedance of diode).

If you remove the diode the charge time will be long because here R is the resistor which is high.

Also, since the DC source is presumably at a constant voltage without reversing direction, the capacitor will charge faster because 1) the voltage source is always at a constant maximum value and 2) is not interrupted every half cycle as would happen with a diode in the circuit.

Not the answer you're looking for? Browse other questions tagged capacitor circuit-analysis resistors diodes ac or ask your own question.

0
Why is there a voltage drop across the load resistor in an ideal diode clamper circuit?
34
Purpose of the diode and capacitor in this motor circuit
1
How do you remove negative voltage from a sin, triangle or square wave?
1
Computing capacitor voltage through series connected diode
1
Why does a resistor not affect Charge on capacitor
5
Why is charge the same on every capacitor in series?
2
How does a capacitor reduce voltage drop in a DC motor start?
1
Is the diode in this circuit connected in parallel with the resistor?
0
Why is the voltage of a capacitor equal to the voltage of a battery connected it?